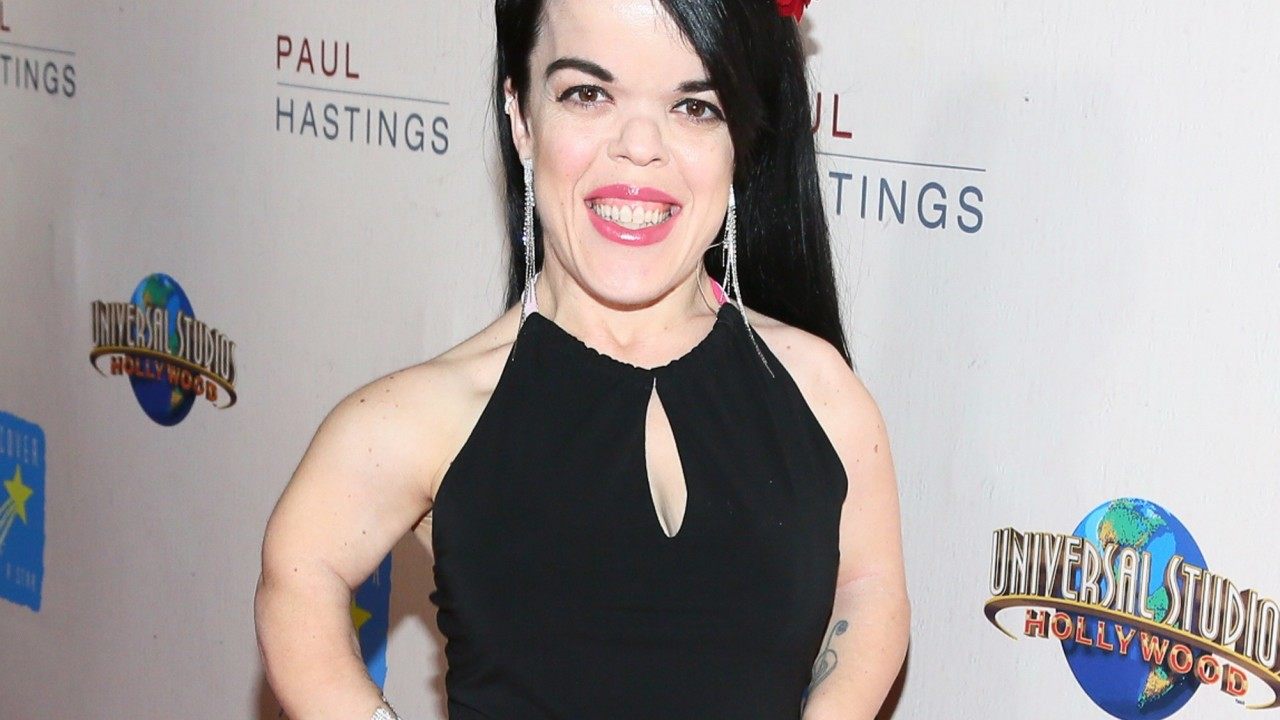 Briana Renee left ‘Little Women LA’ when her marriage continuously came under fire for her then-husband’s inappropriate behavior. Briana kicked Matt Grundhoffer to the curb but unfortunately — the trouble is still following her wherever she goes.

Matt was accused of sexting other women every season that Renee was with him on the show. Friends worried about his shady past, but Briana always chose the side of her beau even when she had visual proof that he stepped outside of their marriage.

The accusations and criticism from fans and co-workers led to the reality star quitting the show to focus on being a mom and her rocky relationship.

Unfortunately, in 2017 her marriage to Grundhoffer took a turn for the worse when she found messages of him and another woman allegedly discussing bestiality and sexual relations with a minor.

She immediately filed a divorce and a restraining order to protect herself and her son from Matt.

In June of 2018, a former patient of Child Study Treatment Center in Washington filed a lawsuit against the state and facility stating claims that Grundhoffer sexually assaulted her when he was working there in 2009. The abuse continued throughout 2010 when she was a minor.

Briana is listed as a witness in the trial according to Radar Online.

The lawsuit goes on to say that Grundhoffer reportedly ‘groomed’ the plaintiff during their counseling sessions — turning it into a romantic and sexual relationship.

Briana was granted a restraining order against Matt for five years but she won’t be able to truly shake him until this case is over. 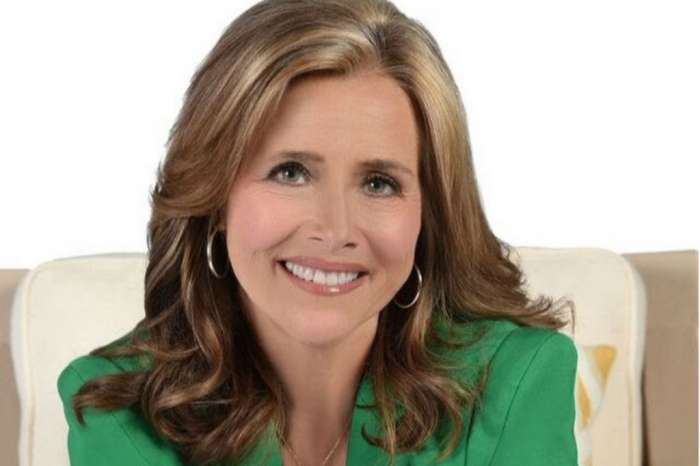