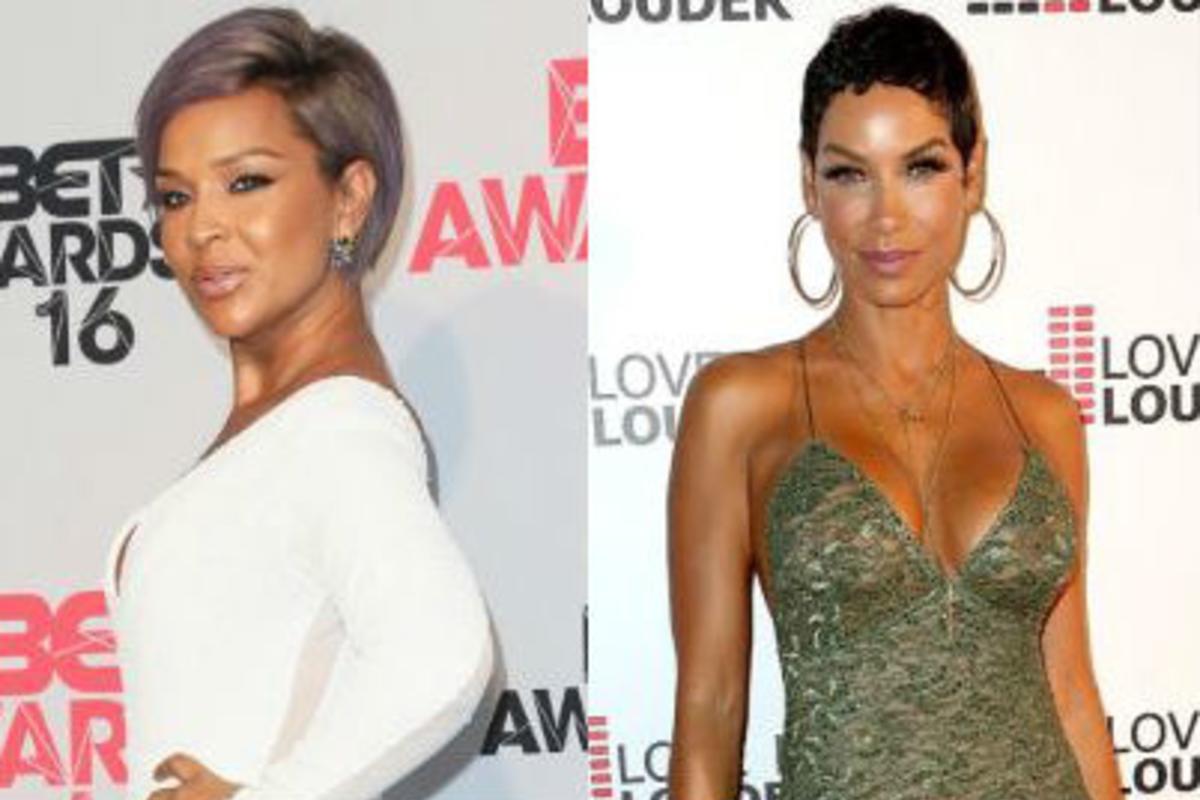 LisaRaye is back in the headlines after dropping another bombshell that will be featured in an upcoming episode of Uncensored. The actress reveals her former co-star Duane Martin’s role in her divorce.

Lisa married the former chief minister of Turks and Caicos Michael Misick and took her duties seriously. The union came to a screeching halt when she found out that her beau was being unfaithful.

McCoy was close to Duane who she starred in TV show All Of Us with which is why she introduced the actor to her then-husband. Apparently, that was one of the biggest mistakes of her life.

Reposted from @tvonetv – It's no secret there were issues between @thereallraye1 and her ex-husband Michael Misick, but who would've thought Duane Martin, the actresses' best friend at one time, would allegedly play a role in the demise of their two-year marriage. Get a sneak peek inside before an all-new episode of UNCENSORED airs Sunday at 9/8C only on TV One.

In a preview for the upcoming TV One series, Lisa explains: ‘As my reign as First Lady [of Turks and Caicos] became busier and busier and I found my position, then he was doing a lot more traveling by himself. And I was staying home, speaking at a school or having an appearance or something. And, really, to be quite honest, then he became friends with Duane Martin, which used to be one of my friends on All of Us. When I introduced them, that was one of the worst things I ever did.’

She went on to explain his pivotal role in her split.

‘Somehow within that relationship, I lost my husband to Duane Martin and they became better friends than what me and my husband did and I couldn’t understand that for the love of God. He became disrespectful with introducing my husband to different women and women that we actually knew as friends and associates. Yes, you know my dirt as my brother, my friend. But you my friend. I introduced you to him. What are you doing? I’m still kind of confused about that one.’

This comes after she accused Nicole Murphy of sleeping with Misick to which Eddie Murphy’s former wife denied on the Wendy Williams Show.

When asked about the denial, Lisa said that Nicole did a play on words when it was brought up in the interview and that she should tell her that she didn’t do it face-to-face.

Do you think Duane Martin introduced Michael and Nicole?