Lisa Vanderpump’s RHOBH Co-Stars Worried Bravo Will Try To Keep Her On The Show And Even Hire Her An Ally! 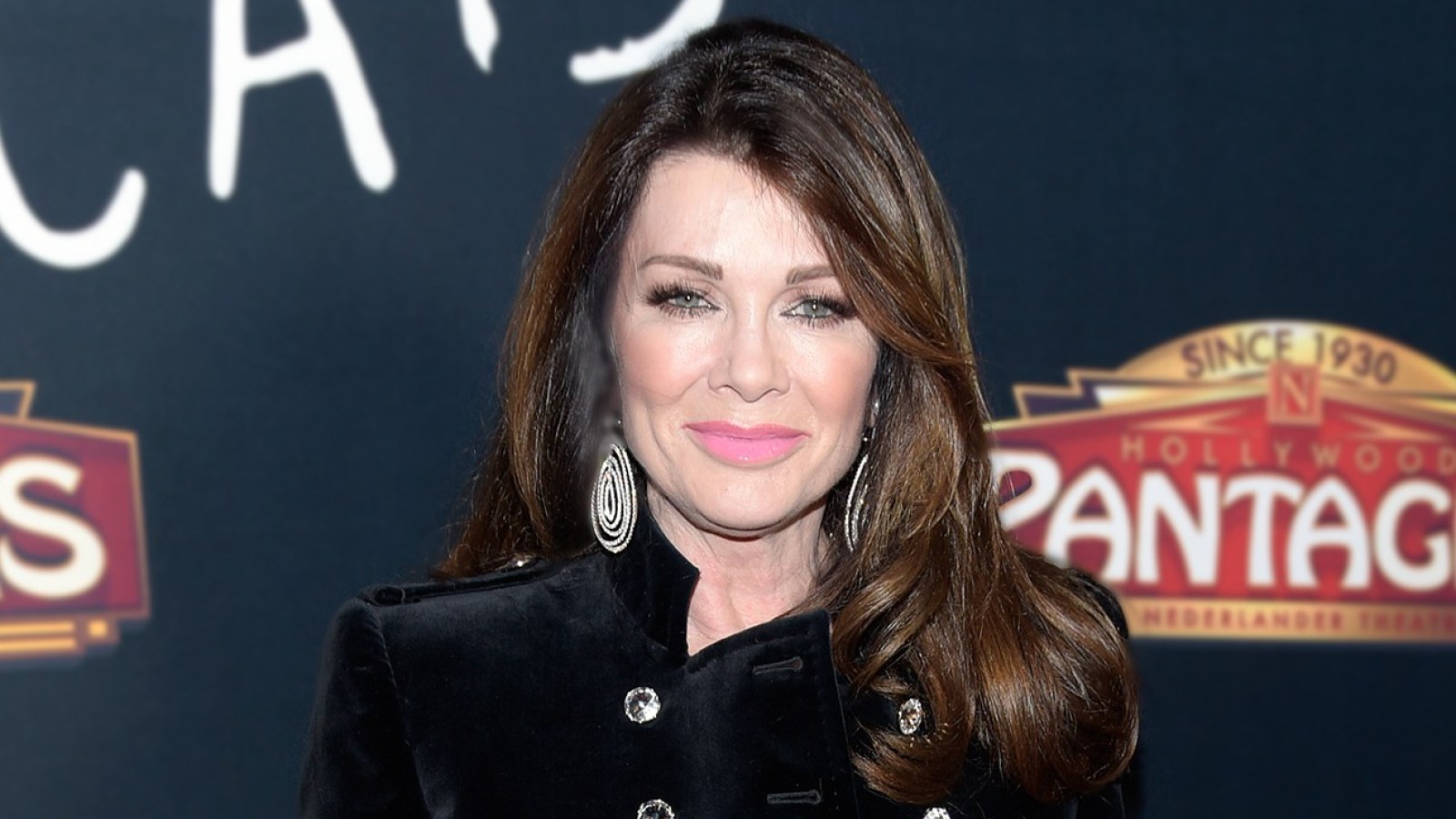 Amid reports that Lisa Vanderpump is off Real Housewives of Beverly Hills starting with the next season, it turns out that the other ladies are not so sure that is the case! One insider report claims the cast is pretty worried Bravo might actually ‘try to keep’ LVP on the series and will even give her an ‘ally!’

The source tells HollywoodLife that ‘The ladies still believe Lisa isn’t walking away for good quite yet and they know her relationships with the network are strong, so they know they may try to keep Lisa and bring in an ally for her, so of course they’re all scared to lose their jobs. It’s still too soon to tell who will stay and who will go for next season.’

Her fellow Housewives were also frustrated that Lisa skipped the reunion taping since that could have been a good opportunity to peacefully discuss the drama and even hear Lisa out!

A previous insider dished to the same outlet that the ‘ladies of RHOBH were disappointed and surprised that Lisa Vanderpump didn’t show. They all really thought she would show and they all wanted the chance to talk to her calmly.’

As fans remember, ever since the ‘puppygate’ scandal exploded, Lisa has been feuding with almost all of the other cast members!

To prove her innocence, Lisa was even willing to take a lie detector test but unfortunately for her, as she was getting ready to answer some questions, she unwillingly made a transphobic comment that got her into even more hot water.

Do you think Bravo will really try to keep Lisa on the show? Also, should she stay or not? 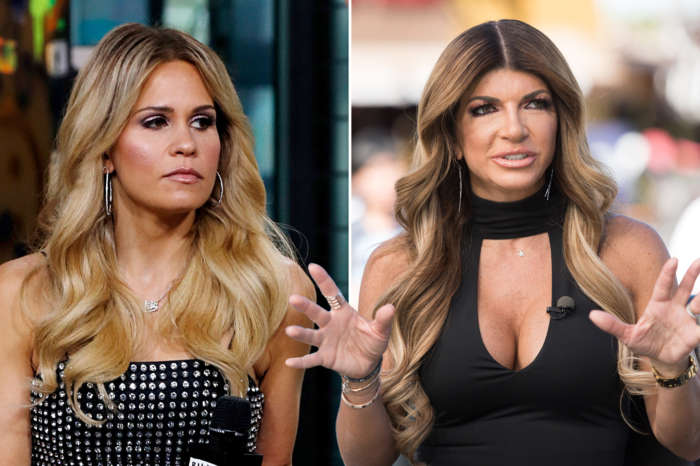