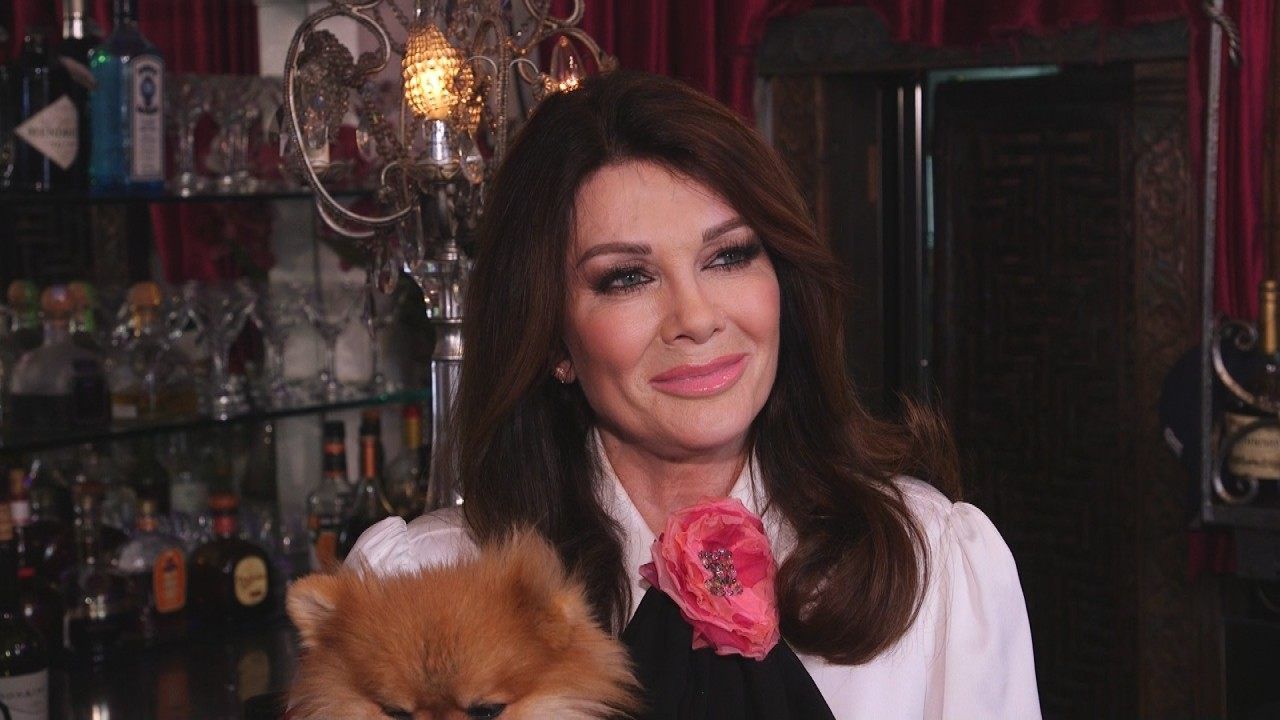 According to new reports, Lisa Vanderpump’s RHOBH co-stars were hoping to discuss their drama during the reunion taping and so, they were really disappointed and shocked when she ended up not coming. So, as it turns out, people really felt her absence on June 5 when they filmed.

Allegedly, despite their feud, they were still taken aback by her choice to skip the reunion instead of showing up to tell her side of the story!

One insider tells HollywoodLife that ‘The ladies of RHOBH were disappointed and surprised that Lisa Vanderpump didn’t show. They all thought she’d show and all wanted the chance to talk to her calmly.’

Sure enough, since Lisa was not there to talk about PuppyGate, it was apparently very difficult for the cameras to capture barely anything about the drama that had been at the center of the entire last season.

The same source dished that ‘The drama from the reunion was difficult as all of the ladies are in a really good place. The ladies were there from 6 am to almost 11 pm as they were trying to capture as much footage as possible, but it was pretty hard without Lisa there as they were forced to just keep talking about someone who is not there and they were not going to just stir up drama for cameras.’

‘They are very much united right now. Lisa not attending was addressed at the top and all of the ladies were open and said how they really felt. They all got to share their side of the story.’

If Lisa was going to attend the reunion taping remained a mystery until the day of the filming!

The announcement that she would not be part of it was made by Andy Cohen himself on the day of, via a live Instagram video. 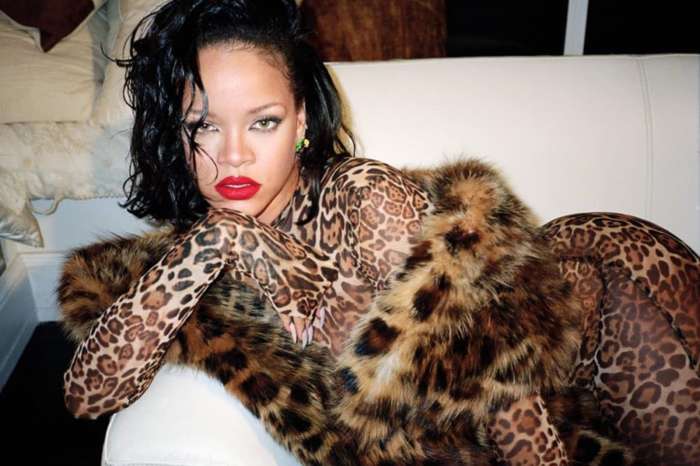