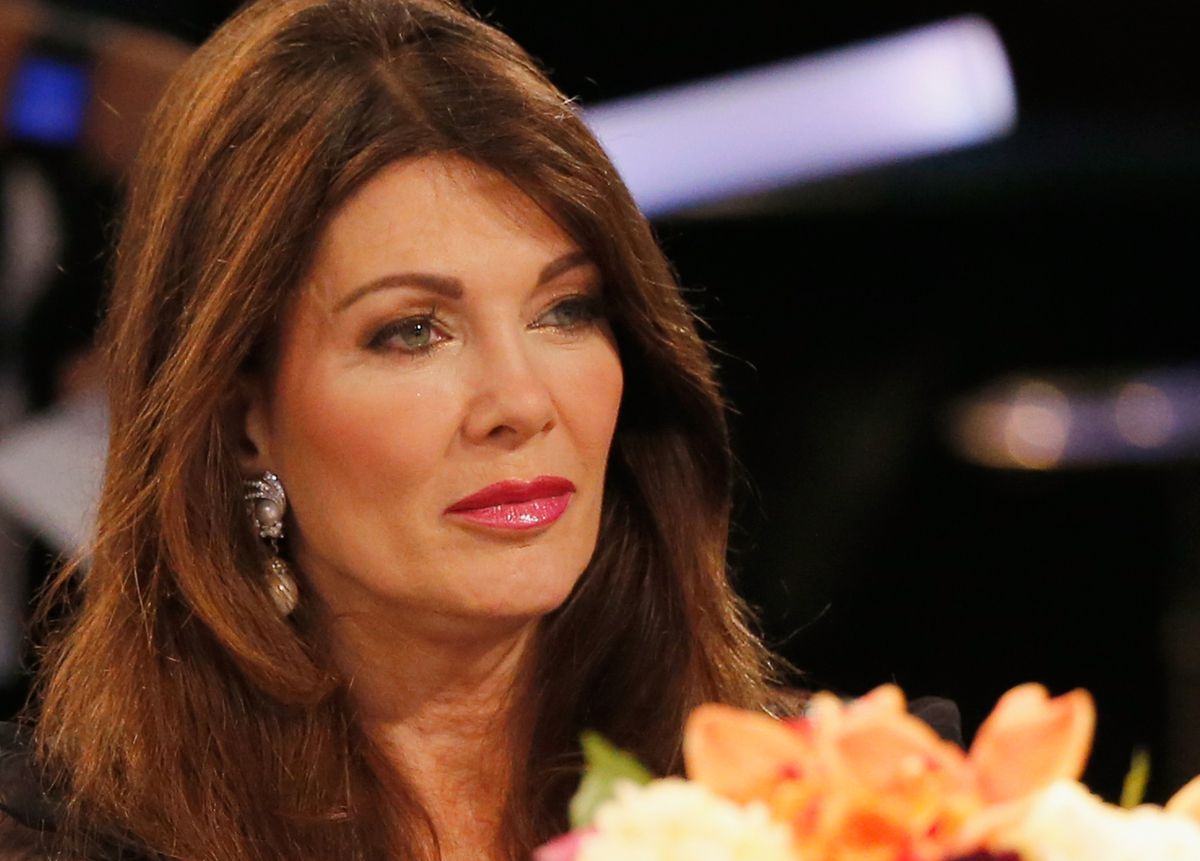 This is truly heartbreaking news. Just over a year since her brother lost his life to suicide, Lisa Vanderpump’s mother has passed away at the age of 84.

Jean Vanderpump died of unknown causes yesterday and the Bravo star is understandably shocked and devastated from the news. She has paused filming Vanderpump Rules while she goes to make arrangements to say goodbye to her mother.

This is especially saddening because the Housewife revealed that she just started to feel more like herself again after the tragic death of her brother Mark Vanderpump who was found dead last year.

She was so close to her only sibling who was only one year apart from her that it often felt like they were twins.

‘For five weeks I stayed home. Obviously, just being the two of us, we were more like twins. It’s been incredibly difficult, but we have to keep moving forward and make the people that were so important in our lives proud as they watch down over us,’ she said on RHOBH.

The aftermath played out on both Real Housewives of Beverly Hills and Vanderpump Rules.

The restaurateur eventually stopped showing up for filming and even quit the show because of how she was treated during a time that she was grieving.

Although this is no doubt one of the worst things she has had to face in her entire life, a source close to the career woman revealed just how resilient the reality star is.

‘This has hit Lisa very hard and she is shocked by her mother’s sudden death. Lisa has not had an easy past 14 months. In April of 2018 her brother Mark committed suicide rocking her family to its core. One thing is for sure with Lisa though, she’s as strong as they come and once she has worked through her grief she will be back running her restaurant empire, focusing on her philanthropic endeavors and filming Vanderpump Rules.’

Prayers go out to Lisa and her family during this tragic time. 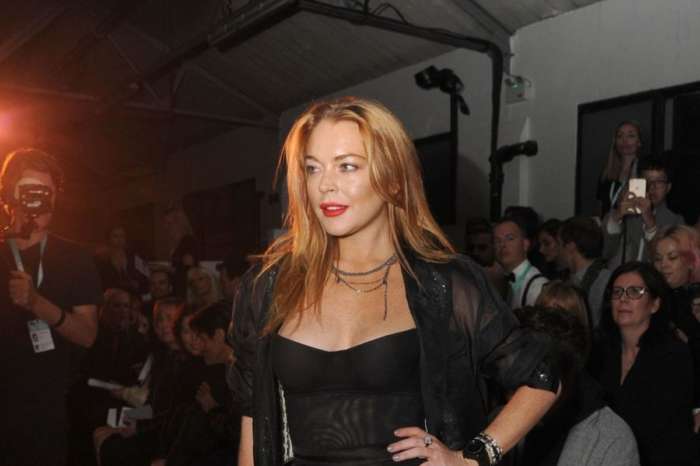