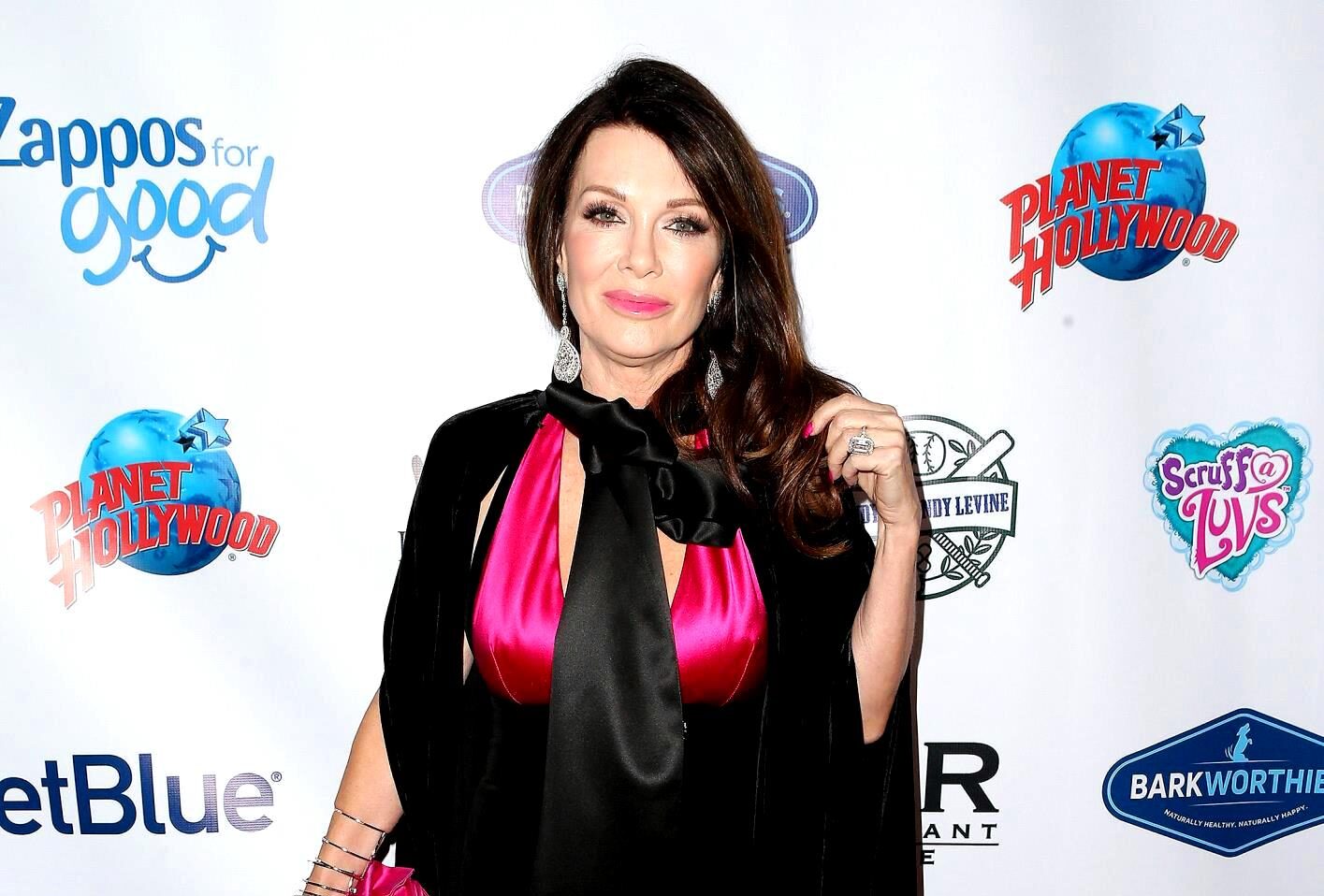 Even though Lisa Vanderpump is no longer part of the Real Housewives of Beverly Hills and did not even attend the season 9 finale, the other ladies still dragged her during the episode! That being said, it turns out that they have no regrets either since they still believe LVP needs to ‘apologize to them!’

One source tells HollywoodLife that, not even now, when they get to look back on their actions do the Housewives regret calling Lisa out during the finale and throughout the whole season.

‘None of the RHOBH cast feel guilty for anything they said about Lisa at all this season. They feel they all spoke their truth and that Lisa should apologize to them,’ the insider dished to the news outlet.

As fans remember, the remaining cast members and Lisa had explosive back and forths for months, especially after the whole PuppyGate scandal.

The drama went on even as Lisa was mourning her brother’s shocking passing and now, her mother’s as well!

‘They still feel like [Lisa] lied. But honestly, to this day, if she said sorry, they’d forgive her and move on,’ the source said about PuppyGate.

Besides, that is not what really bothers them!

Apparently, ‘A lot of them are over the entire situation by now anyways, but not the fact that Lisa won’t apologize ever. They are all human, so of course they feel bad for what she’s going through with the death of her mom, but they all feel that doesn’t give her a free pass on anything.’

But while they expect apologies from Lisa, the reality TV star took to her platform after the episode aired to say that she’s heard about the ‘nastiness’ they talked about her, expressing her disappointment they would do that while she was in London, burying her mom. 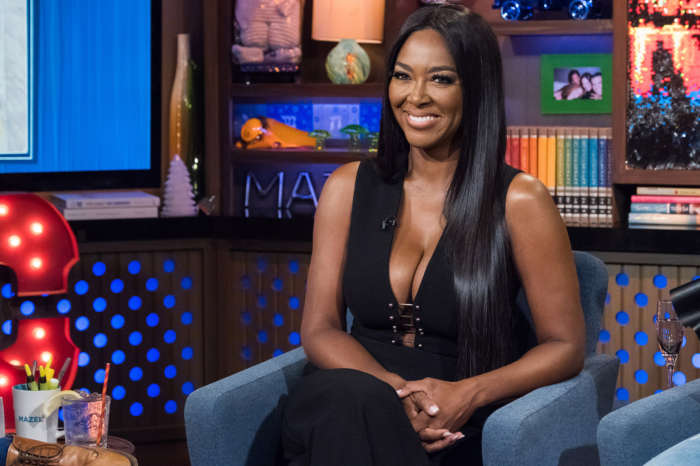 Kenya Moore Is Officially Back On The RHOA Series, And Bravo TV Confirms - Check Out A Photo Featuring Kenya And Her Peach