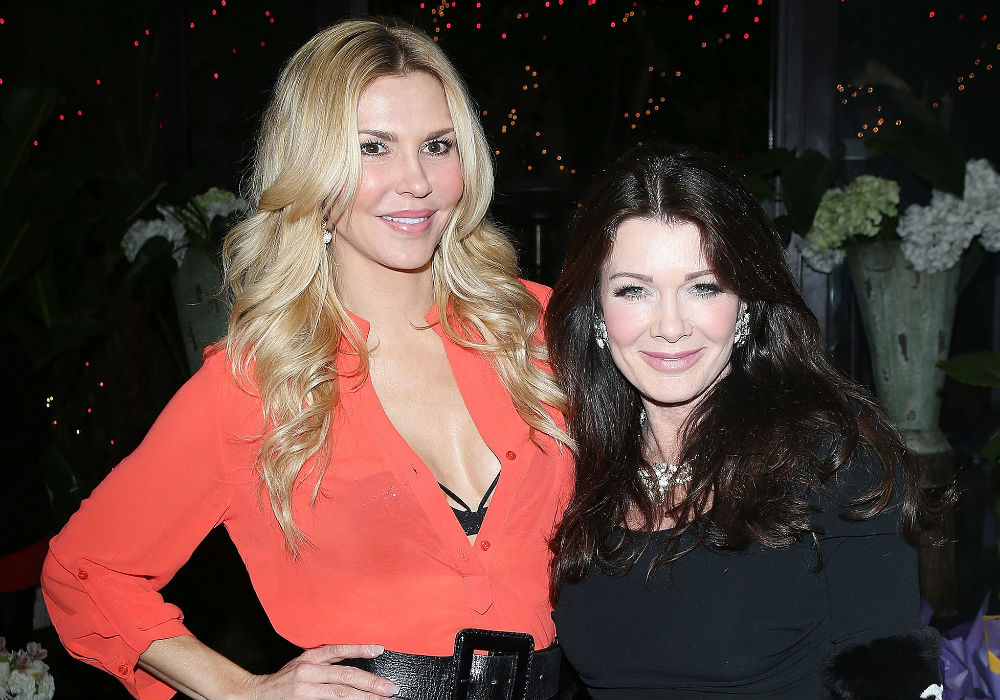 Amidst all of the drama between Real Housewives of Beverly Hills star Lisa Vanderpump and the rest of the cast, former star Brandi Glanville says that she feels sympathy for the restaurateur, but it’s time for her to leave the show. Glanville explained that Vanderpump is so successful that she can leave the popular Bravo show behind her.

“She’s got Vanderpump Rules. She’s probably going to do another show with TomTom. Why not do a show where you are the boss, and you can cut things out that you don’t like?” Glanville told Us Weekly at We TV’s Real Love: Relationship Reality TV’s Past, Present, & Future event earlier this week.

Lisa Vanderpump Reveals Why She Initially Turned Down RHOBH and If She Financially Supports Her Children, Plus Which 'Vanderpump Rules' Star Reminds Her of Herself? #RHOBH #PumpRules #LisaVanderpump https://t.co/wH6HNMY3JL

Glanville added that if she were Vanderpump, she would rather do a show where she is executive producer and in control – like Vanderpump Rules – instead of doing a show that you don’t produce and can make you look bad.

“Instead of having everyone say bad things about you. … I feel like it would be a smart move for her, but I don’t know that she’s going to do that,” said Glanville.

Back in October, reports surfaced that Vanderpump was refusing to film with her RHOBH co-stars after they allegedly caught her in a lie. But, Glanville says that the drama between the cast seems to be “very petty.”

She admitted that she has been in the same “all against one” situation, where no one would shoot with her, and that “sucks.” You have to show up because it’s your job, but you don’t want to be there because no one will talk to you.

Glanville says it isn’t easy being in a room where you are by yourself, and she wishes nothing but good luck for Vanderpump.

When Glanville left RHOBH in 2015, she and Vanderpump were not on good terms. But, she did reach out to the SUR owner after her brother died in May. Glanville says that she sent her former co-star a text, but she is pretty sure that Vanderpump blocked her.

However, RHOBH was her family, and Glanville says she will always have a little bit of love for the cast, no matter what.

As for her possibly returning to the show, Glanville says that old episodes are hard to watch, but she isn’t opposed to the idea. She added that she is not super proud of some of the things she did on the show, but she wouldn’t take any of it back.

Lisa Vanderpump returns in new episodes of Real Housewives of Beverly Hills in 2019, but the network has not yet announced a premiere date. 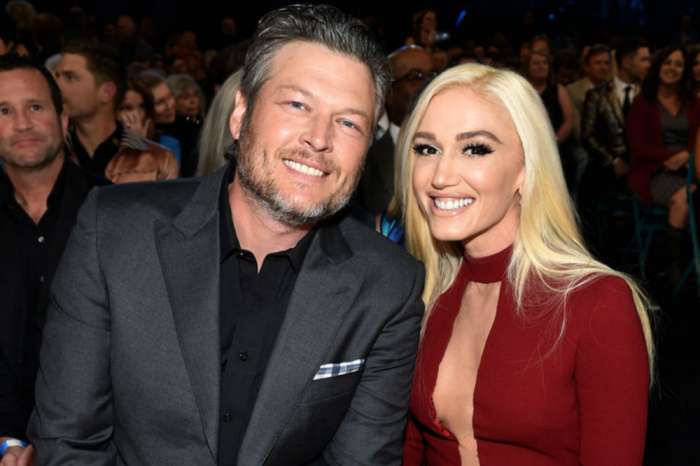