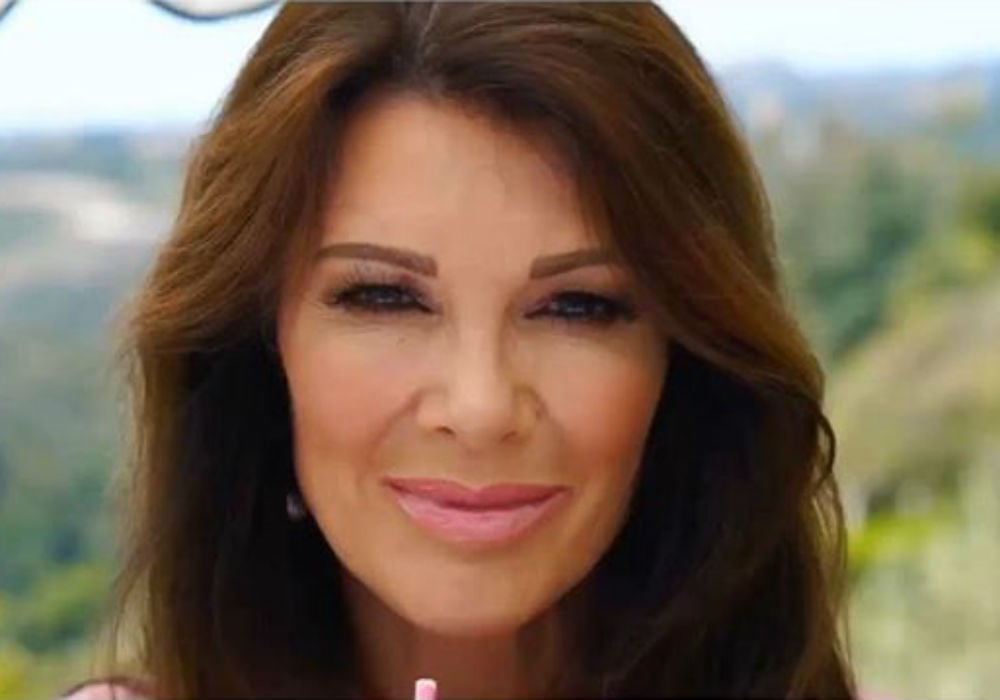 Earlier this week, a former employee of Lisa Vanderpump’s Dog Foundation filed a lawsuit against the rescue facility claiming that her manager Martin Duarte sexually harassed her when she worked at the foundation last summer, and that led to her wrongful termination. Now, Vanderpump Dogs executive director John Sessa has responded to the lawsuit, and he says the case is “unnecessary.”

“It’s a shame that someone who worked for the Foundation for less than 90 days would choose to sue or try to malign an organization whose sole purpose is dedicated to being a voice for the voiceless,” Sessa told TooFab. “Working to resolve unnecessary cases like this just takes away from being able to save more lives.”

❗️HOURS OF OPERATION UPDATE❗️Vanderpump Dogs will be closed Thursday for our Annual Vanderpump Dogs Gala. Come visit all our adorable rescues and shop our retail center on Friday, during our normal business hours!

Damiana Guzman worked as a groomer for Vanderpump Dogs at its West Hollywood facility for two months, but she claims in court documents that she was forced to quit in July 2019 “because of the intolerable working conditions created by her manager, Martin Duarte, and his superiors.”

Guzman claimed that Duarte called her names like “skinny a** fool” and “flat a** b*tch,” and he also allegedly told her that he didn’t understand how her girlfriend could tolerate dating her because “she had no a**.”

Wishing everyone a happy New Year’s celebration tonight! Our pups are enjoying time at their fosters tonight and tomorrow! We will be closed tomorrow, but will open on Thursday at our normal business hours! Cheers to a fabulous 2020 and thank you to everyone who has supported our mission of providing a humane world for all dogs! When we really think about it, it’s all of our mission, because dog truly is man’s best friend! 🐶#VanderpumpDogs 📸 by @betsnewman

She says that every day she worked at Vanderpump Dogs she had to deal with Duarte making comments about “her body, her sexual preference, or his sexual prowess.” She also says that when she went to Duarte’s bosses with her complaints, they didn’t do anything about it.

Eventually, Guzman believed that her only option was to quit her job. She filed her lawsuit in Los Angeles County Superior Court on January 24th, and she is seeking an unspecified amount in damages and has demanded a jury trial. Guzman has also filed a complaint with the Department of Fair Employment and Housing.

Lisa Vanderpump has not publicly commented about the lawsuit. 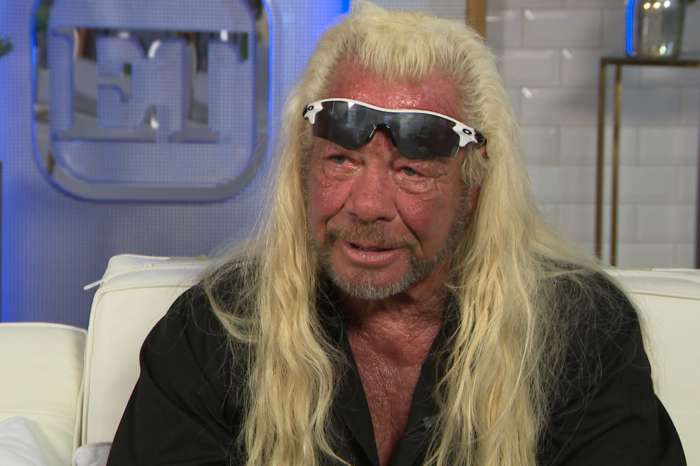 Dog The Bounty Hunter Says GF Moon Angell Saved His Life - He Was Going To Commit Suicide After His Wife Beth Chapman's Passing!