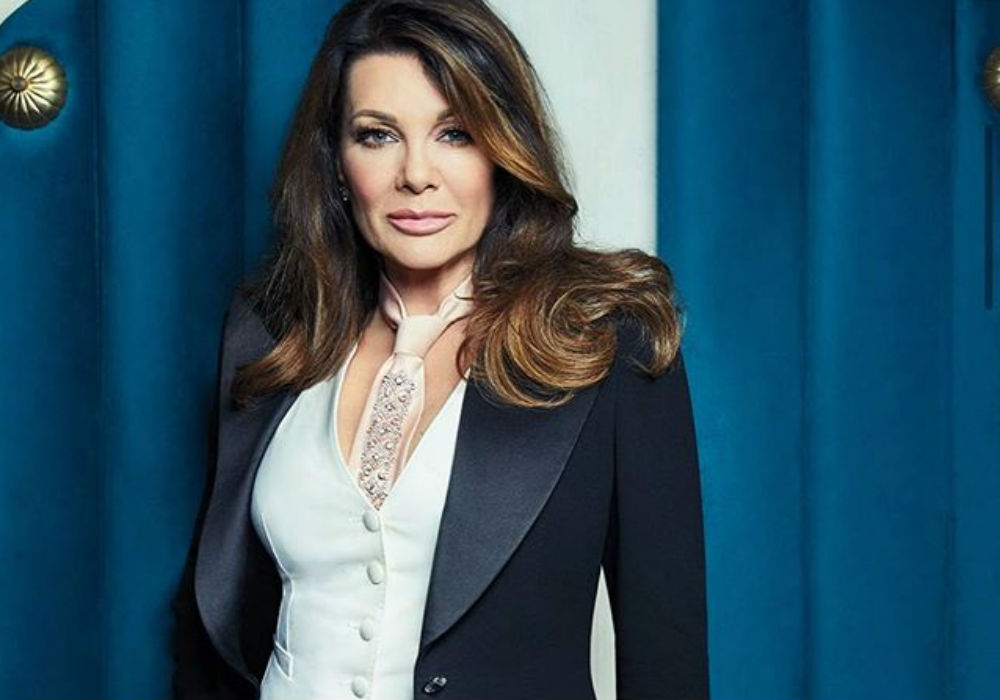 A former employee of Lisa Vanderpump’s Dog Foundation has filed a lawsuit against the charitable organization with claims that she was forced to quit her dog grooming job when her sexual harassment complaints were ignored.

According to legal documents obtained by Radar Online, Damiana Guzman filed the suit against Vanderpump Dogs on January 24th in Los Angeles County Superior Court for “unlawful harassment based on sex, gender, and sexual orientation” and “wrongful termination in violation of public policy by wave of constructive discharge.”

Tune into the @thecw Dog Honors tonight at 8/7c ! Puffy and I will be there alongside @mariolopez !!!

Guzman was on the job for just two months before she quit in July 2019. In the court documents, she claims that manager Martin Duarte and his superiors created “intolerable working conditions” because they engaged in a pattern of harassment.

Guzman gave examples, including Duarte making fun of her by calling her “skinny no-a** fool” and “flat-a** b*tch.” Guzman also claims that Duarte would tease her about her girlfriend, and ask how she could stand to be with her because “she had no a**.”

“Further, Duarte, who was aware of Plaintiff’s sexual orientation, told her that he could turn her straight and that she had not found the right man on numerous occasions,” reads the court documents. “He also claimed that he turned the mother of his child straight. Indeed, not a day went by where Duarte didn’t make a comment about Plaintiff’s body, her sexual preference, or his sexual prowess.”

When Guzman told Duarte’s superiors about his behavior, she says that they failed to take “meaningful action,” and she had no choice but to resign her position.

In addition to her lawsuit, Guzman has also filed a complaint with the Department of Fair Employment and Housing.

Guzman claims she suffered “economic loss” because of the offensive comments, criticisms, and lewd suggestions. She also claimed that the alleged offensive and abusive behavior caused her humiliation, mental anguish, and emotional distress.

Guzman did not specify the amount she was seeking in damages, but she did demand a jury trial.

Lisa Vanderpump has not publicly responded to the lawsuit or the claims, but this is the second major dog scandal she has been a part of it in recent years. Real Housewives of Beverly Hills fans will remember that Vanderpump left RHOBH after the #PuppyGate drama led to a falling out between her and her co-stars. 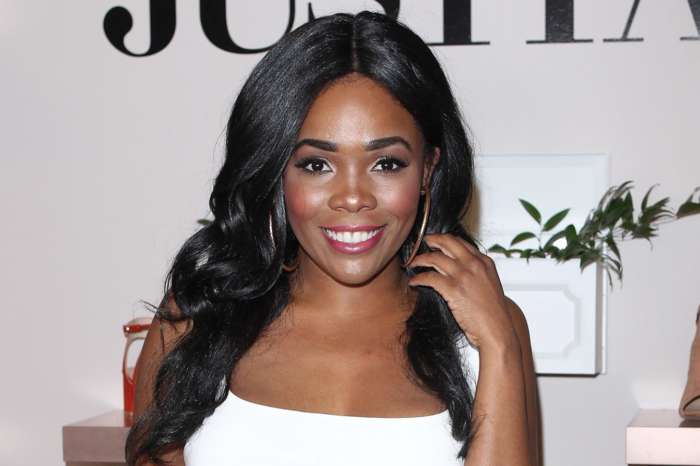 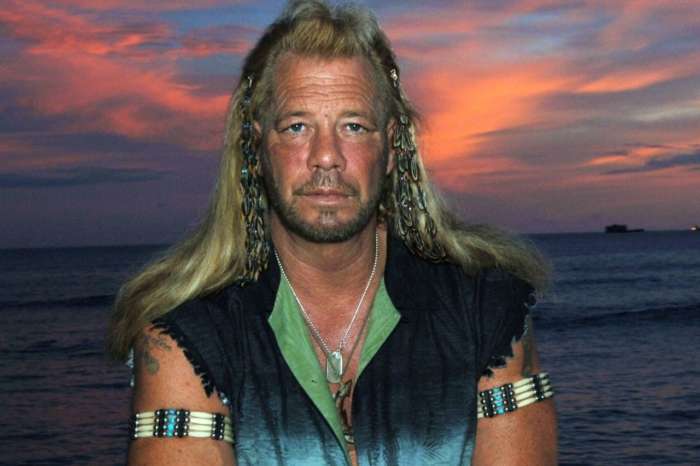