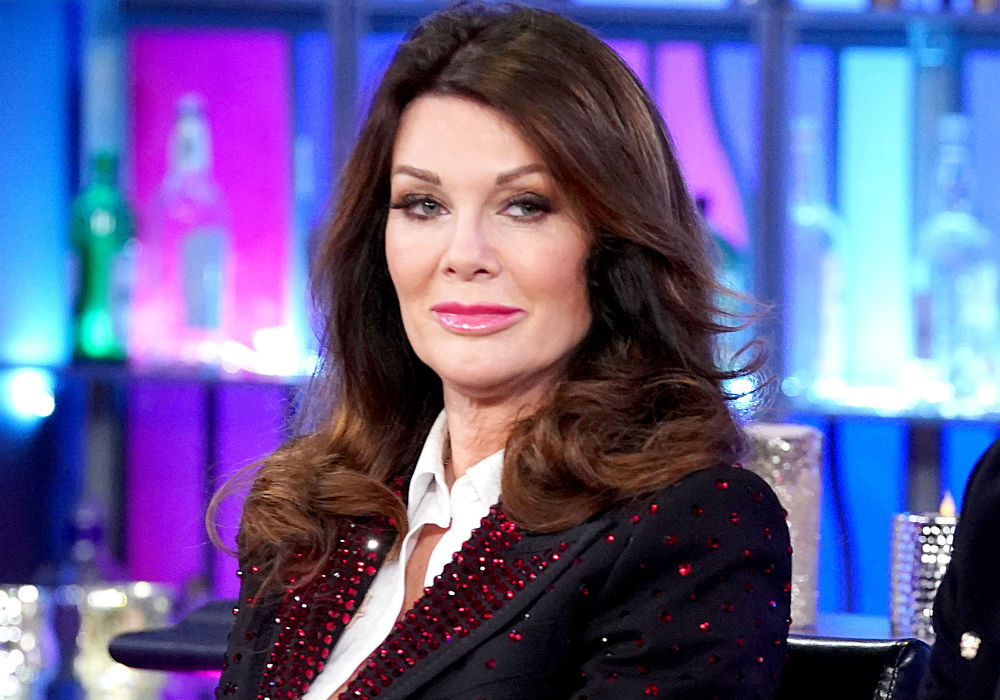 Cameras recently spotted Real Housewives of Beverly Hills OG Lisa Vanderpump filming the upcoming season of Vanderpump Rules, but the SUR owner still hasn’t revealed if she will attend the RHOBH Season 9 reunion taping next month. Could this be a sign that Vanderpump is leaving the show that made her famous?

Vanderpump was spotted filming scenes for the RHOBH spin-off on Wednesday, May 22nd, and an insider told Page Six that “there was a lot of excitement around SUR for the next season.” After a dramatic Season 7 reunion that featured most of the cast going after James Kennedy because of his treatment of Brittany Cartwright, the source says that “everyone reassembled with both new and familiar faces.” And, Vanderpump “looked like she had her hands full.”

LVP also filmed scenes for Pump Rules at the Vanderpump Dogs’ World Dog Day celebration after an RHOBH season filled with dog drama over the #puppygate scandal. The 58-year-old stopped shooting with the RHOBH cast halfway through Season 9 and has reportedly not spoken to her co-stars since.

Between the #puppygate drama and filming RHOBH scenes not long after the unexpected death of her brother, Season 9 was a tough one for Vanderpump. Her longtime friendship with co-star Kyle Richards came to an end after she told LVP that the RHOBH ladies thought she was leaking stories to the press, and she reportedly refused to film with the rest of the cast last fall when they were shooting the Season 9 opening.

LVP is essentially on the outs with just about everyone in the cast, and she doesn’t seem interested in renewing those friendships.

Vanderpump admitted to Andy Cohen on Watch What Happens Live that she probably should have taken the season off. All of this has led to speculation that Vanderpump will not be back on RHOBH next season.

The restaurateur has said in interviews that #puppygate put her in a bad place mentally, and the stress from managing her businesses, filming multiple reality shows, and grieving for her brother have all been a struggle.

Lisa Rinna can f*ck all the way off. Really? Comparing @LisaVanderpump to Ted Bundy? Lisa, you really should sue the hell out of this woman. #RHOBH @Andy this is going to far. Comparing Lvp to a serial killer?? #RHOBH pic.twitter.com/DtLbfwqiav

“There was a lot going,” Vanderpump told The Daily Mail. “It just became too much really.” She added that “after 380 episodes, sometimes you have got to say – okay, enough.”

It doesn’t look like Lisa Vanderpump is planning on going back to RHOBH, but fans will just have to wait and see what she decides.

New episodes of Real Housewives of Beverly Hills air Tuesday nights on Bravo. Vanderpump Rules will return to Bravo with all new episodes later this year. 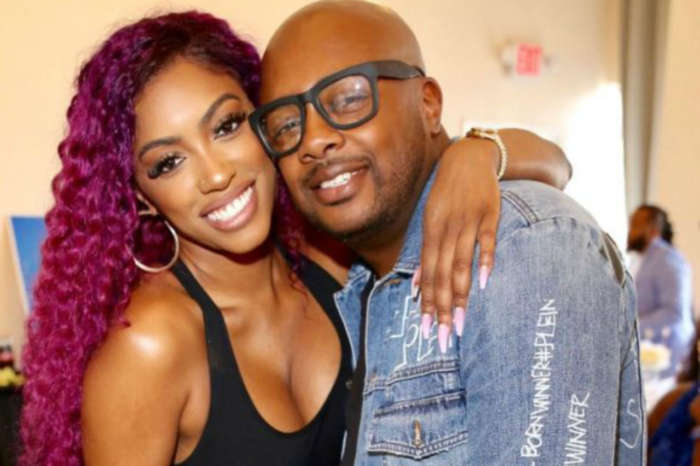