Lisa Vanderpump Slams Her RHOBH Co-Stars – Wants Their Lawsuits To Be Part Of The Storyline! 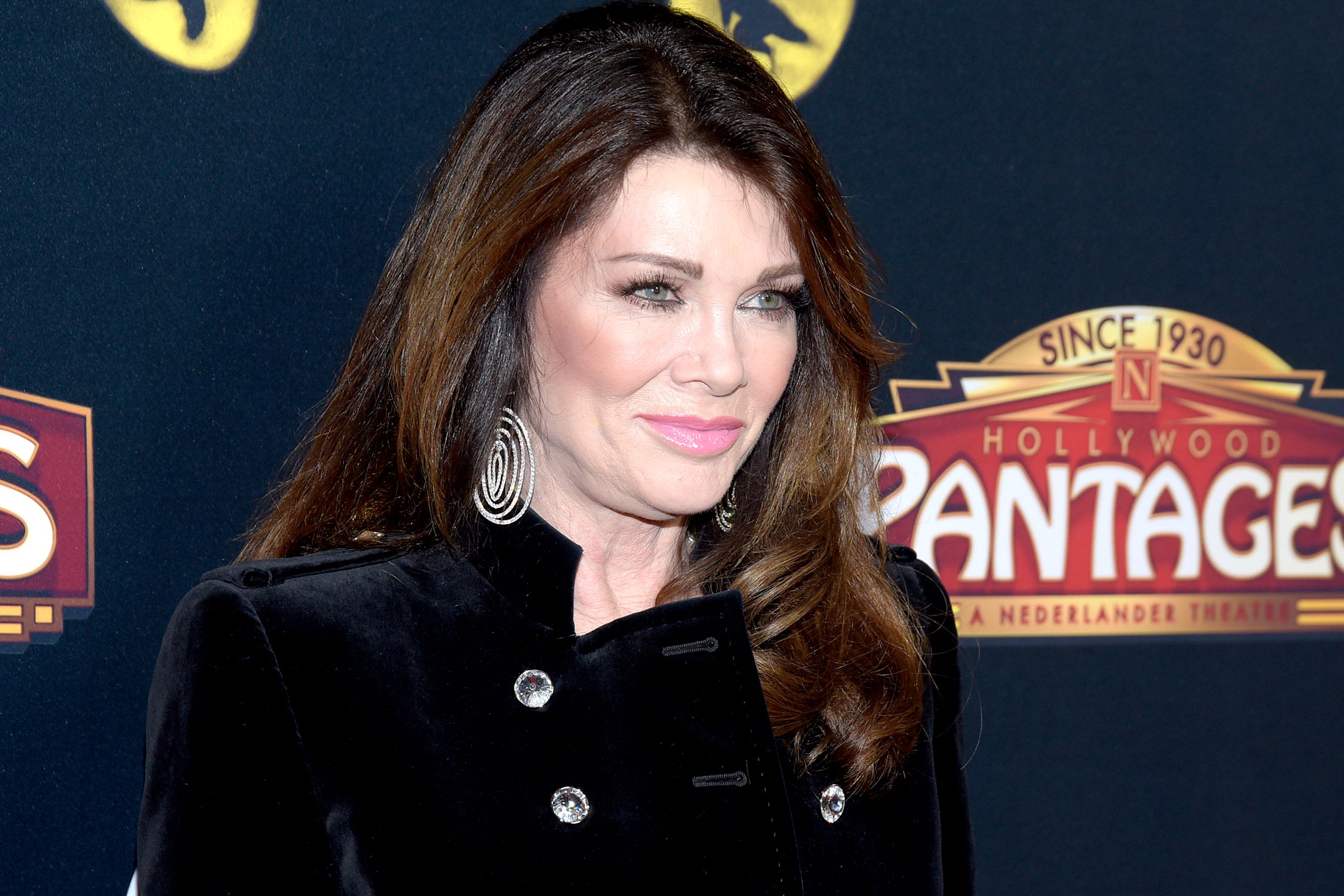 While the whole PuppyGate scandal was a huge part of the ninth season of Real Housewives of Beverly Hills, the same thing cannot be said about some other drama-filled incidents in her co-stars’ lives. For instance, she would very much want to know why Dorit Kemsley, Kyle Richards and Erika Jayne’s lawsuits did not get as much attention as far as the show’s storylines are concerned.

Dorit fought back an attempt to sue while Kyle and Erika’s husbands were also the targets of lawsuits and the truth is that you might have not even been aware of these things.

That totally proves Lisa’s point! Why did their legal troubles not get air time?

All in all, it is safe to say she is sick and tired of the whole PuppyGate scandal getting covered so heavily.

Seeing that one fan thought the same made Lisa very happy judging by her response.

‘You could have aired Erika’s financial issues, Bravo, instead of allowing the ridiculous attack on LVP’s reputation. NOTHING was filmed/said about this…or Kyle/Mo being sued…or Dorit/PK being sued. No, let’s hurt LVP for the 4th year!!!’ someone tweeted earlier today.

Lisa simply replied with ‘Exactly,’ relieved that someone had made her point for her, so eloquently too.

This is not the first time she complains about the show’s storylines.

It has become apparent that Lisa is so unhappy about it that she might even leave RHOBH for good.

In a Bravo confessional posted a couple of days ago, she admitted that ‘I think eight years ago, I had no real understanding of what I was about to get into, but it was exciting. It was very organic, and I think we were really just out to have a good time. But this season feels different.’ 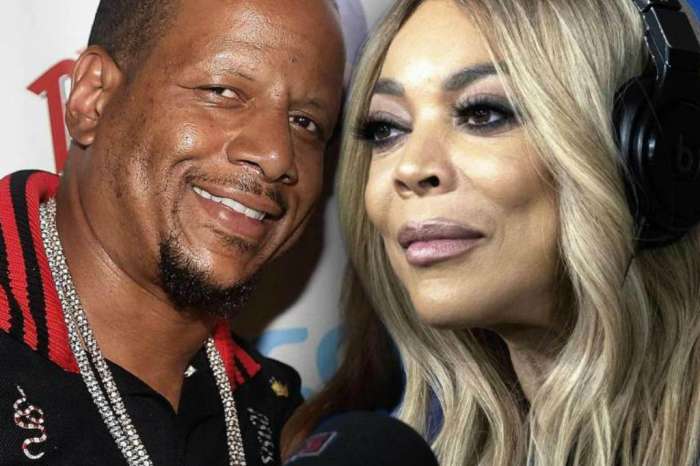