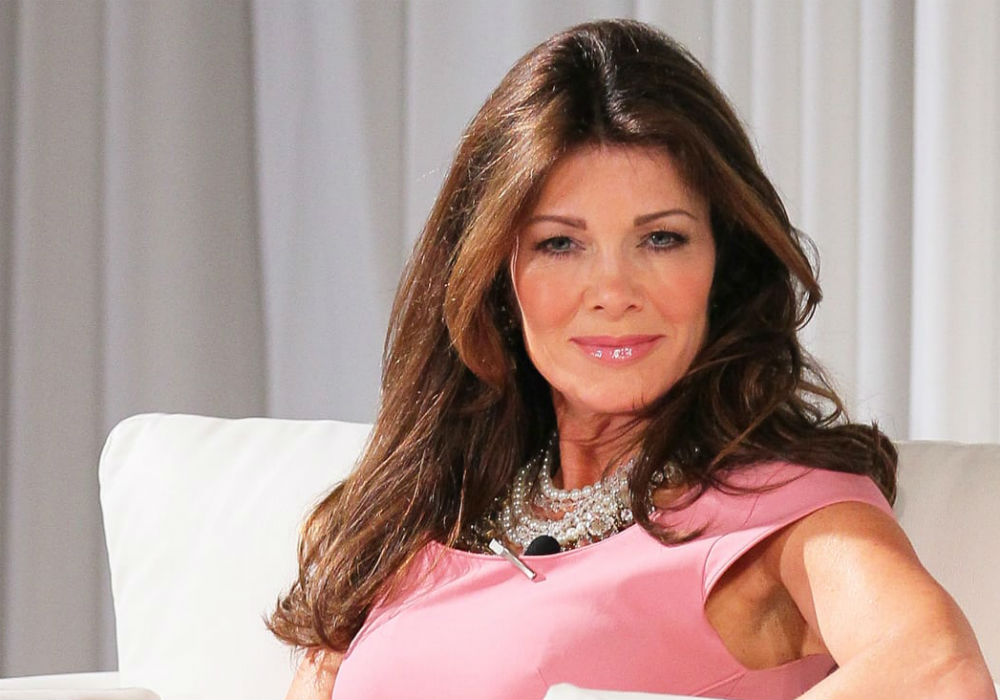 Most of the cast members of Bravo’s Real Housewives franchise attended last weekend’s baby shower for Andy Cohen, with the exception of one of the network’s biggest stars: Lisa Vanderpump. There’s been speculation that Vanderpump is on the verge of leaving the Real Housewives of Beverly Hills, but turns out there was a good reason behind her absence.

While her co-stars were partying it up with Cohen, Vanderpump was in Las Vegas for business. Taking to Instagram, the RHOBH star shared a photo of herself posing in Vegas the day before Cohen’s party, revealing that she was it town preparing for another restaurant expansion.

According to Us Magazine, Vanderpump announced her new restaurant venture back in November. The Vanderpump Rules star is opening a place called the Vanderpump Cocktail Garden, which will be located in Caesars Palace.

On Saturday, Vanderpump spent her day picking out the restaurant’s new decor. While Vanderpump was planning out her new lounge, her co-stars were preparing for a big evening with Cohen, who is expecting his first via a surrogate.

“Thanks OG’s Kyle, Vicki, Nene, Ramona & Teresa for hosting a party like no other,” Cohen shared after the party.

Following her brother's death, she took antidepressants and went to therapy while filming the upcoming season of #RHOBH.https://t.co/vSJwSwd3Hz

Cohen announced the baby news back in December on his show, Watch What Happens Live. He has since revealed that he is expecting a boy.

Lisa Vanderpump has not commented on her future on the Real Housewives of Beverly Hills, though inside sources have claimed that she is seriously considering leaving.

Without Lisa Vanderpump RHWBH will be boring and so classless!