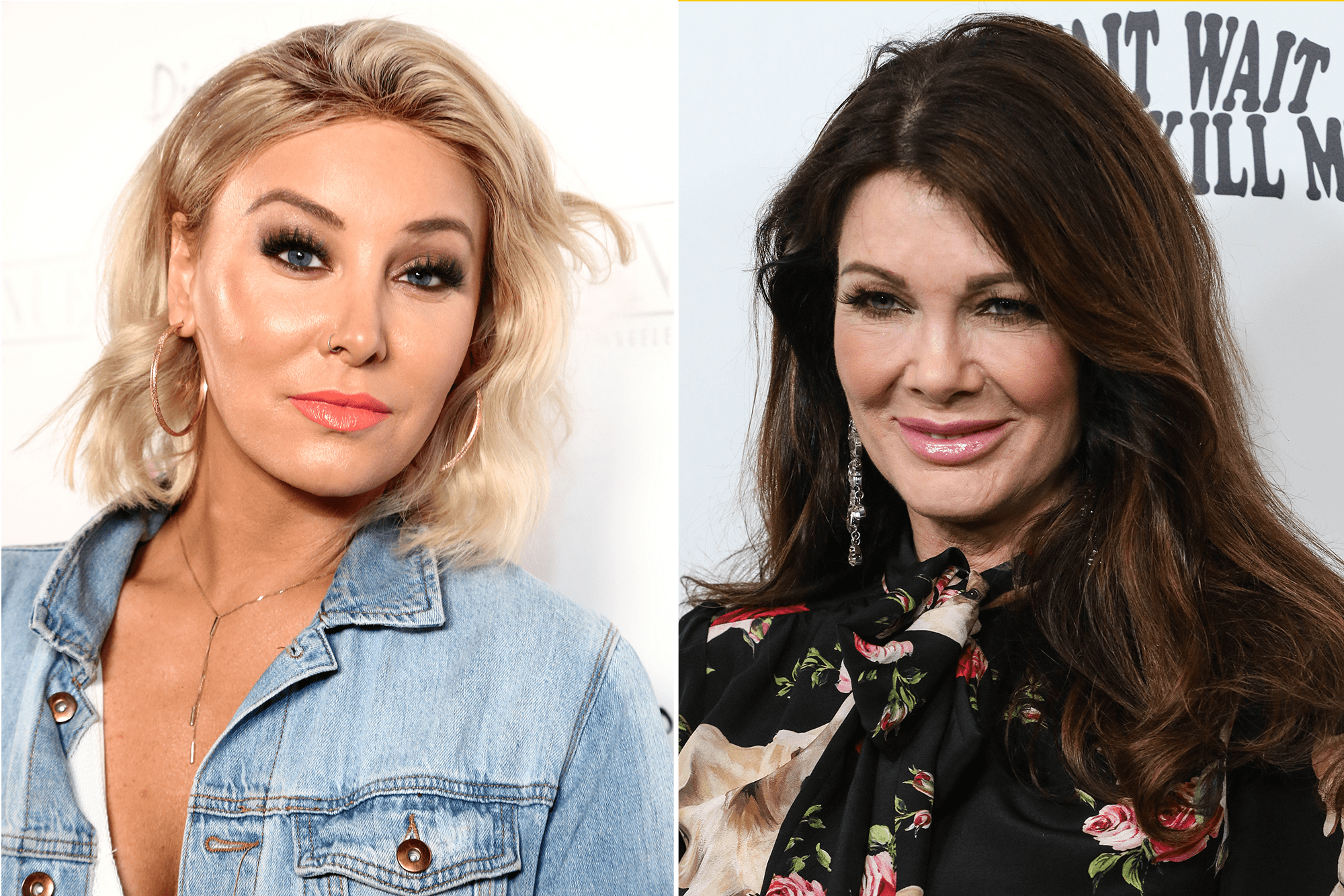 Lisa Vanderpump may be done with being a housewife but she is right in the middle of the mix with her Vanderpump Rules cast. Amid the news that Billie Lee quit the Bravo show due to bullying which led to suicidal thoughts, Lisa gave some pretty interesting insight on how the castmates have grown — or maybe they haven’t grown much at all.

LVP reportedly will be seen less this season of the Bravo hit but it doesn’t mean that she has stepped down from her motherly role. The restaurateur still knows the reality stars the best which is why her comments to US Weekly make some rumors make sense.

‘A lot of really strong dynamics of how things change and how they’ve grown up. You see them advancing. One step forward, two steps back. It’s a great season, as always it’s gonna be a long season because there’s a lot of content and complicated dynamics.’

The ‘two steps back’ could be referencing the fallout with Billie Lee who wrote a blog post about how a male member of the cast went out of his way to make her feel excluded.

‘The bullying on and off-camera brought my deep insecurities to the surface, this dark black mirror held up high for everyone in public to see and to judge. The reflection of fear and anger led me back to depression and suicidal thoughts. I honestly thought I was finished with this type of bullying after high school and college but once again I found myself 34, depressed, and fantasizing about taking my own life.’

Fans have come forward with assumptions that the unnamed male is allegedly Jax Taylor due to past interactions he’s had concerning Billie.

Jax and Brittany Cartwright are now also facing rumors that their one-month-old marriage is in trouble along with depleting finances.

What do you predict is going to happen on season eight? 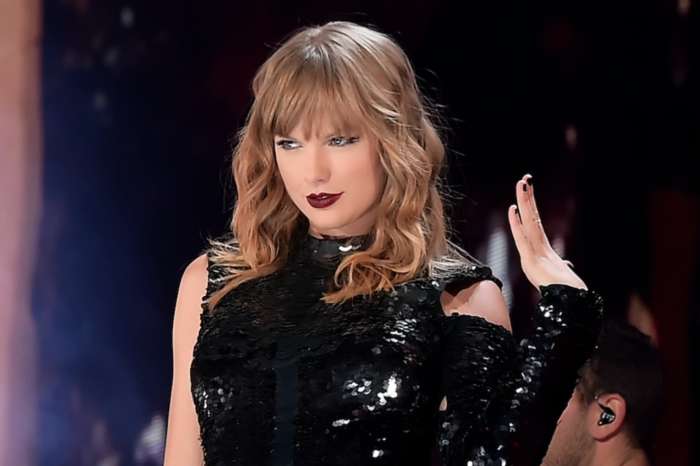