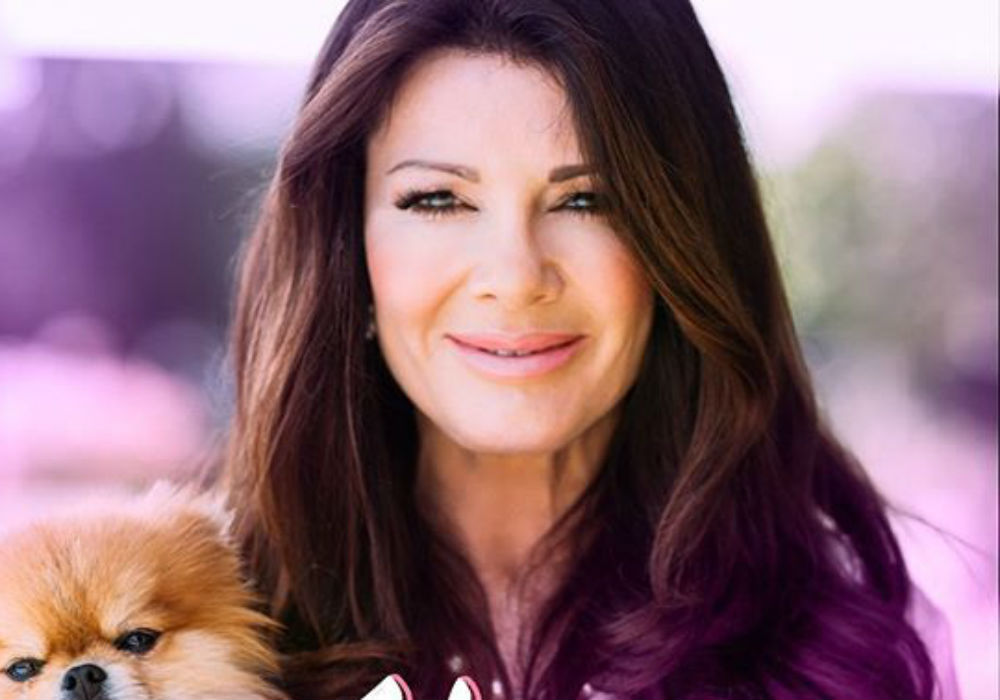 After starring on the Real Housewives of Beverly Hills for nine seasons, OG Lisa Vanderpump decided it was time for her to move on from the show that made her famous. The decision didn’t come as a surprise to many fans, as Vanderpump had a tumultuous Season 9 thanks to #Puppygate. And, even though Vanderpump says she had “wonderful moments” during her time on the reality series, she has no regrets about leaving.

In a new interview with People Magazine, the 59-year-old businesswoman and philanthropist admits that she should have never committed to Season 9. Vanderpump had just lost her brother Mark – who died by suicide after a long battle with mental health issues – and she says that if it would have been up to her, she would have opted to wallow in grief. Simply put, Vanderpump says she wasn’t ready.

Instead, Vanderpump showed up like she was supposed to, but things between her and the rest of the RHOBH cast quickly went south when a dog that Dorit Kemsley adopted from the Vanderpump Dog Foundation ended up in a kill shelter. Everyone started ganging up on Vanderpump, accusing her of leaking stories to the media.

“I’ve been in a position where the whole cast has been against me before,” says Vanderpump. “But this time, our foundation was taking a bashing from the women, and it didn’t deserve it. And suddenly, to start dealing with them all screaming and shouting at me on that first trip [to the Bahamas], I thought, ‘What the hell am I doing?’ And that was really it.”

Vanderpump avoided filming with the rest of the cast for the remainder of Season 9, and she also skipped the reunion. She says that she had more things going on in her life at that time, and grief encourages you to take stock of your life. Vanderpump makes it clear she is a strong woman, but she doesn’t have room in her life for nastiness.

Vanderpump also responded to the accusations that she leaked the #Puppygate story to the media by asking why she would want to shine a light on the fact that one of the Vanderpump Dogs ended up in a kill shelter. She says that nothing Kemsley did was intentional, but everything just became too much.

When it comes down to it, Vanderpump says that she had a great time on Housewives, but she couldn’t deal with the negativity at a time in her life when she was trying to stay positive. Ultimately, that was what prompted her decision to leave RHOBH.

“I had wonderful moments and laughs and giggles,” said Vanderpump. “But I have no regrets about leaving. And I’ve moved on.” 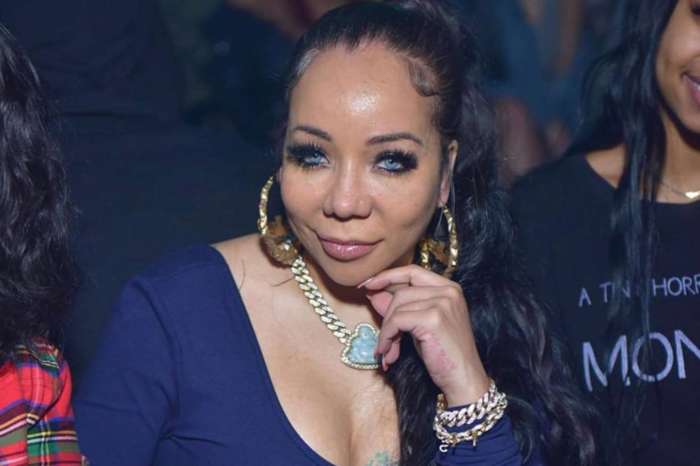 Tiny Harris Lands In Trouble For Saying This When Asked About T.I.'s Decision To Check Daughter Deyjah Harris' Hymen