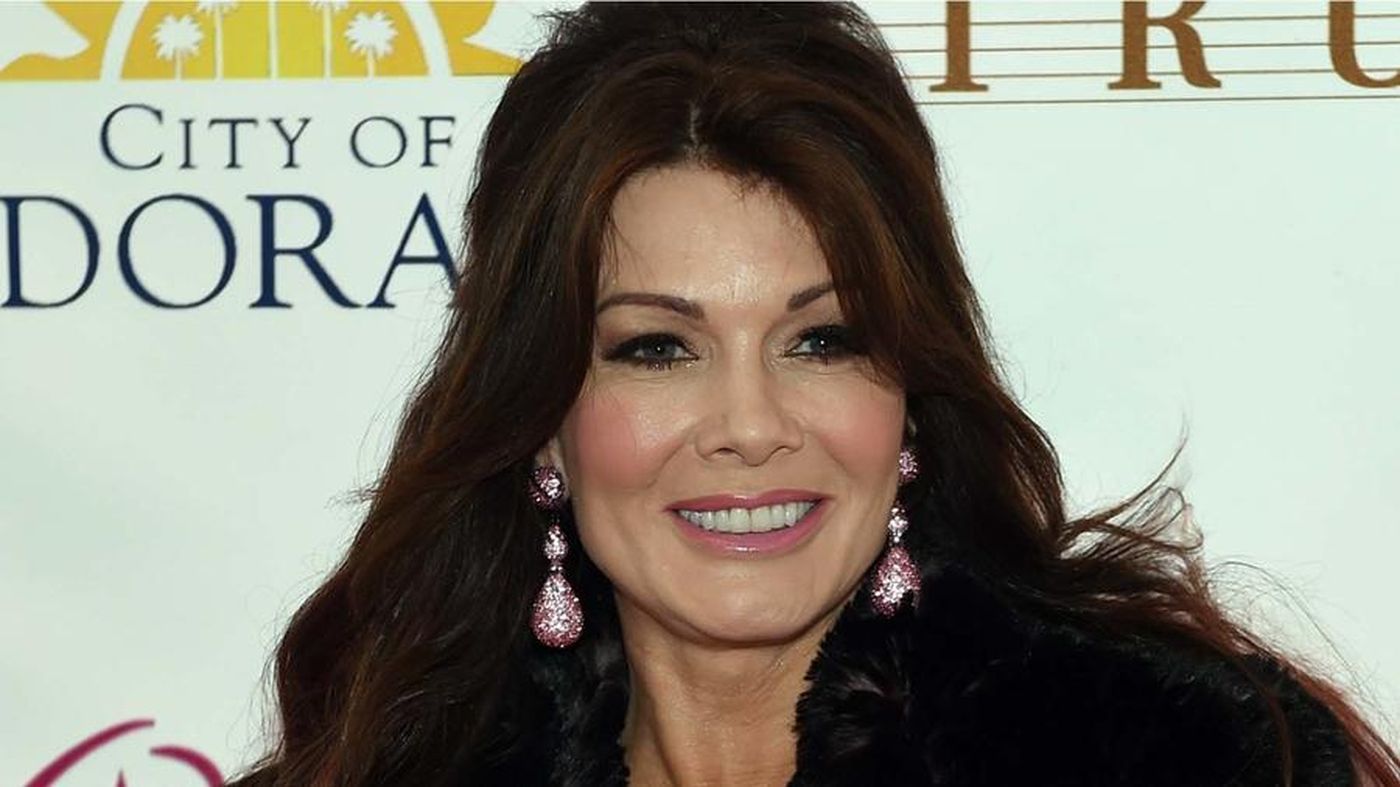 The reality star and businesswoman revealed she wishes she would have taken a year off from Real Housewives of Beverly Hills amid reports that she is feuding with all of her co-stars. Lisa Vanderpump is actually expected to exit the series for good, but could she have maybe stayed if she just took a break from the drama?

During an interview with ET, Lisa confessed that she asked Andy Cohen for a year-long break from Real Housewives following the tragic suicide of her brother, Mark in April last year.

‘Andy said, ‘You know, I think we should’ve given you a year off when you asked for it.’ He said, ‘I don’t think you were in a mental state where you were really prepared to deal with it,’ it was very emotional … ‘With hindsight, we probably should’ve given you the year off.’ I wasn’t as prepared for combat as I should’ve been,’ Lisa admitted.

She went on to share that ‘I think this year, with where my mental state was – and I’ve been very honest about that, I struggled a lot, you know, after my brother’s suicide. The first few months it was really difficult, and I was kind of searching for happiness, so, I think you know … when something very significant happens in your life, maybe it does change you.’

Instead of taking the break she needed, Lisa just went straight back to filming RHOBH as well as her spin-off Vanderpump Rules after the loss of her brother.

The woman did not try to pretend it wasn’t a very tough year and that is not at all surprising!

She added that the viewers have at least been generally supportive and thanked them for it. 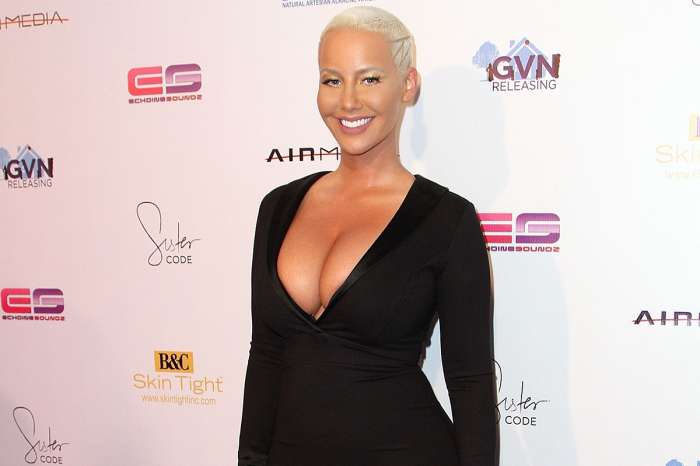