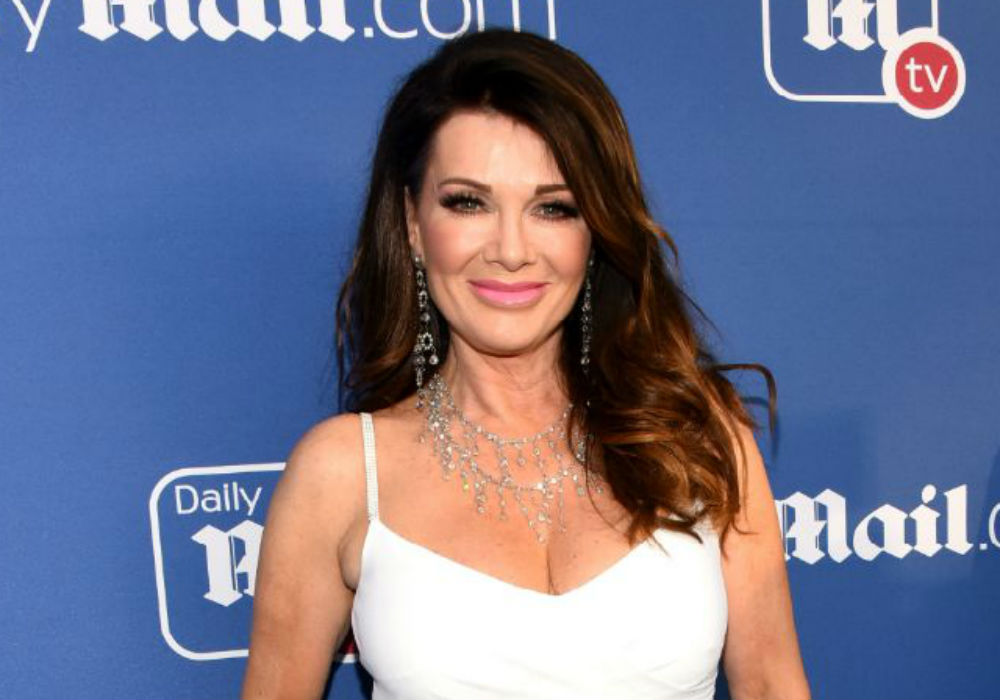 Lisa Vanderpump burned a lot of bridges filming Season 9 of the Real Housewives of Beverly Hills. Amid rumors that Vanderpump is leaving the show, the Vanderpump Rules star just revealed that she has cut ties with all but two of her co-stars.

Vanderpump is currently getting ready for the grand opening of her new restaurant in Las Vegas called Vanderpump Cocktail Garden. While the reality star is excited to open her 36th establishment, and fourth in the United States, she did not invite any of the RHOBH co-stars to the opening party.

I’m going to be honest … when I think of #RHOBH or anyone mentions #RHOBH I only ever, from season one associated it with Lisa Vanderpump .. never Kyle, never Adrienne, never Rinna, never any of the other wives… LVP is Queen and I’m glad she’s doing bigger and better things💎

Outside of Camille Grammer and Denise Richards, Vanderpump does not keep in touch with the rest of her co-stars.

“Denise Richards is always very kind and very sweet to me. She has always been and she texted me today and I definitely connected with her,” Vanderpump revealed. “Camille has always been lovely to me.”

According to All About The Real Housewives, Vanderpump said that she feels like everyone else gangs up on her. She is also unsure about returning next season, though a lot of that will probably depend on how the rest of the season plays out and how the reunion goes. If Vanderpump can make amends with her co-stars, then there is a good chance she will return for at least one more season.

That said, things are looking pretty dire for Vanderpump, who has stirred up a lot of drama with her co-stars. During the first few episodes of RHOBH Vanderpump has gotten in multiple debates with Dorit Kemsley and the rest of her co-stars over an adopted dog.

Lisa Rinna still out here tryin to take down Lisa Vanderpump…. after all this time. Teddi and Kyle really out there believing what Rinna says.🤨🙄 I'm done I NEED Rinna off the show #RHOBH #TEAMLVP pic.twitter.com/m33KRoGFPW

Kemsley adopted a pet from Vanderpump’s rescue and later found another home for the pooch after it acted aggressive towards her family.

After the dog ended up in another shelter, Vanderpump caught wind of the situation and confronted Kemsley about the situation. In the latest episode, the drama with Lisa Vanderpump and Lucy Lucy Apple Juice brings Kemsley to tears while Lisa Rinna and the rest of the cast comfort her. 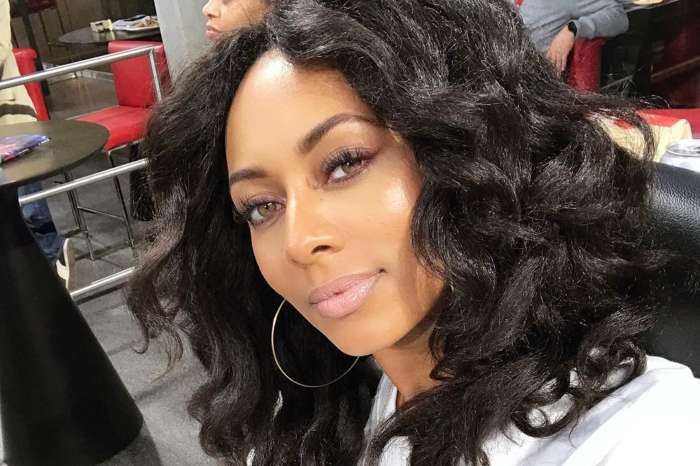 Keri Hilson Finally Explains Why She Never Released An Album In 9 Years -- Who Did Not Want To See Her Grow?

I have not seen LVP do one damn thing to these other women. They are so petty, but I mean really? A set up? LVP has a million other things she is doing and does besides setting people up. Maybe the reason she was acting so different to Dorit is she is waiting for her to fulfill the contract she signed when she bought Lucy. I mean, business is business, right?

There is no RHOBH without Lisa Vanderpump. Case closed. Who would watch those others without her. They are so jealous of Vanderpump, especially Rinna and Kyle because they are horrible human beings. To pick on a woman who is already down and grieving for her brother is unforgivable.