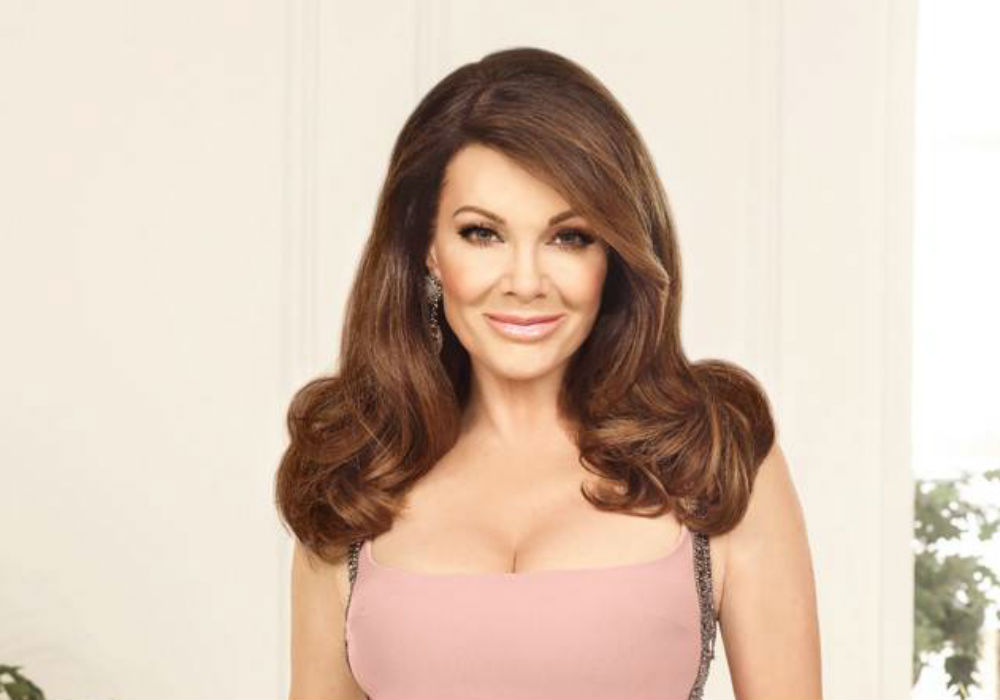 Lisa Vanderpump might have another spin-off in the works. The Real Housewives of Beverly Hills star is reportedly in negotiations to star in a series related to her pet rescue foundation, Vanderpump Dogs, amid rumors that her days on RHOBH are finally done.

Vanderpump’s dog rescue has been getting a lot of attention in Season 9 of RHOBH, so it makes sense that she is looking to secure another spin-off. That said, the reality star is rumored to be in talks to start a third spin-off linked to her new business venture in Las Vegas.

Are you serious? California has one of the highest number of dogs euthenizes in this counrty. This was your 2nd dog from LVPD, you knew the policy! Just stop, you’re embarrassing yourself. #TeamLisaVanderpump #PuppyGate @LisaVanderpump

Inside sources also claim that Vanderpump’s proposed projects will be produced as specials instead of full-fledged TV shows.

With Vanderpump looking to land another spin-off or two, insiders say that her co-stars are not happy about her plans. According to All About The Real Housewives, the rest of the cast of RHOBH feel like Vanderpump is taking advantage of them and is using drama on the show to her own benefit. They also claim that Vanderpump started her feud with Dorit Kemsley with the spin-off in mind.

One source revealed that some of the cast members believe they were “used by the show’s producers” just to “further Vanderpump’s personal agenda.”

Bravo has not confirmed the spin-off rumors, which also come amid reports that Vanderpump is looking to leave the hit franchise altogether. Vanderpump has made a lot of enemies this season of RHOBH and does not appear to have made any amends over the past few months.

In fact, Kyle Richards, Erika Girardi, Teddi Mellencamp, Lisa Rinna and Kemsley were just spotted enjoying a night out in Hollywood and Vanderpump was nowhere to be found. Denise Richards, whom Vanderpump says is her only friend on the show, was also missing.

Lisa Vanderpump has not commented on the spin-off rumors or her future on RHOBH. 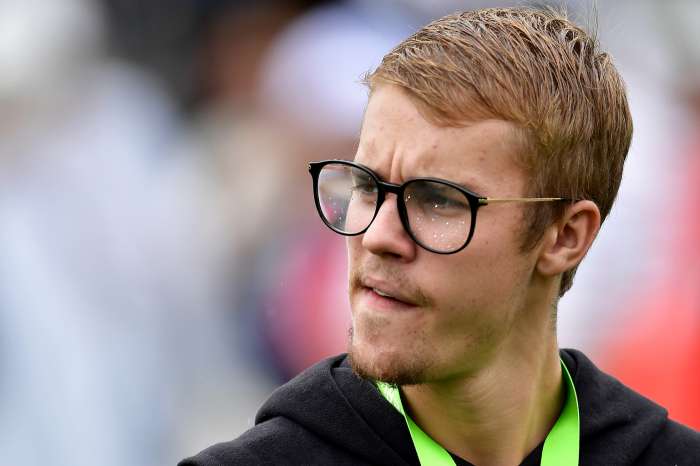 No one is perfect, but seriously all of these women promote their own products, shows etc. They all have thrown shade and that is what everyone that watches lives for. I also think a lot of people do not understand her British humor. Yet, Lisa is a main target more often due to her loyal husband, her wealth and her life style. JEALOUSY!!!!

Lisa V is a good businesswoman in every right. More so than any of the others on that show. Their only life line is that show. Their clothing stores fail, their family history shows fail, their relationships with their families are often in trouble (Kyle for example) etc etc. Each one has used another one at any given moment and most are not true friends except when they are ganging up on each other. I truly think almost all of these Housewives shows have run their course and need to be taken off.

I stopped watching all of these shows two years ago. Every now and then I watch the reunion and that is enough for me. Bravo find another form of entertainment

This is third time LVP has done this to the other housewives plus she through shade at Adrian shoes. When she was coming out with her own. LVP you dont play nice and you use these women for your benefit. We can see through you. I like you but you never admitt to any wrong doing. Just say your sorry