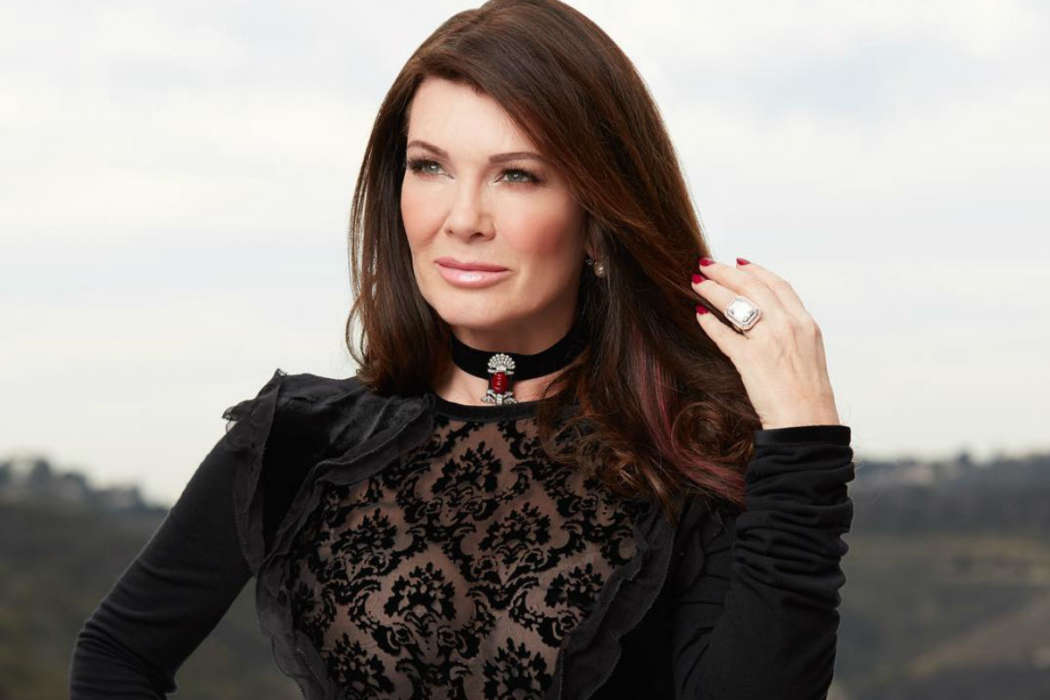 According to a report from Page Six, Lisa Vanderpump may be expanding her business. A source from Los Angeles said the Vanderpump Rules alum’s husband, Kevin, was spotted on 8755 Melrose near Robertson Boulevard, and it looked like he was hanging around a broker and an assistant in front of a vacant restaurant.

Lisa and Ken own not only the Sur restaurant, the one on which Vanderpump Rules is based but also the Los Angeles eateries Pump and Villa Blanca, as well as TomTom. Furthermore, they have a restaurant in Los Vegas called the Vanderpump Cocktail Garden.

A friend to Lisa and Ken said to the outlet they weren’t surprised they were looking at a new place because the aforementioned couple is always searching for the next big thing. As most know, this comes right after Lisa suffered the death of her mother, Jean.

It was such a pleasure sitting down with Mayor Garcetti and talking about our LGBTQ initiatives. It was a privilege discussing all of your Pride activism! I look forward to celebrating #Pride2019 with you this weekend! #JUSTUNITE #LAPRIDE @mayorofla

The Daily Mail reported that Lisa lost her mother earlier in the month, but despite the sad news, the reality star still took the time to support her castmates, Brittany Cartwright, and Jax Taylor’s pre-wedding celebrations in Kentucky.

In a social media post shared by Brittany’s mother, The Daily Mail claims Ken and Lisa could be seen hanging out at the event along with their Pomeranian, Puffy. This comes after the death of Lisa’s brother as well, Mark, who died around a year ago.

As it was previously reported, Andy Cohen faced a bit of social media backlash after fans accused him of not paying tribute to Lisa Vanderpump following the death of her mother.

Andy took to his Twitter to say that he did, in fact, speak with her privately, and he was asked not to talk about Lisa’s mother’s passing on his show, Watch What Happens Live With Andy Cohen. On his social media, Andy thanked the fan for taking an interest in his personal life and how he goes about speaking with the people he works with. 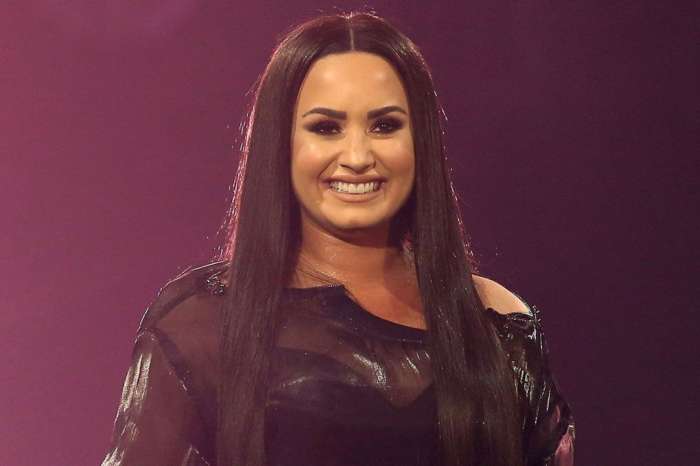