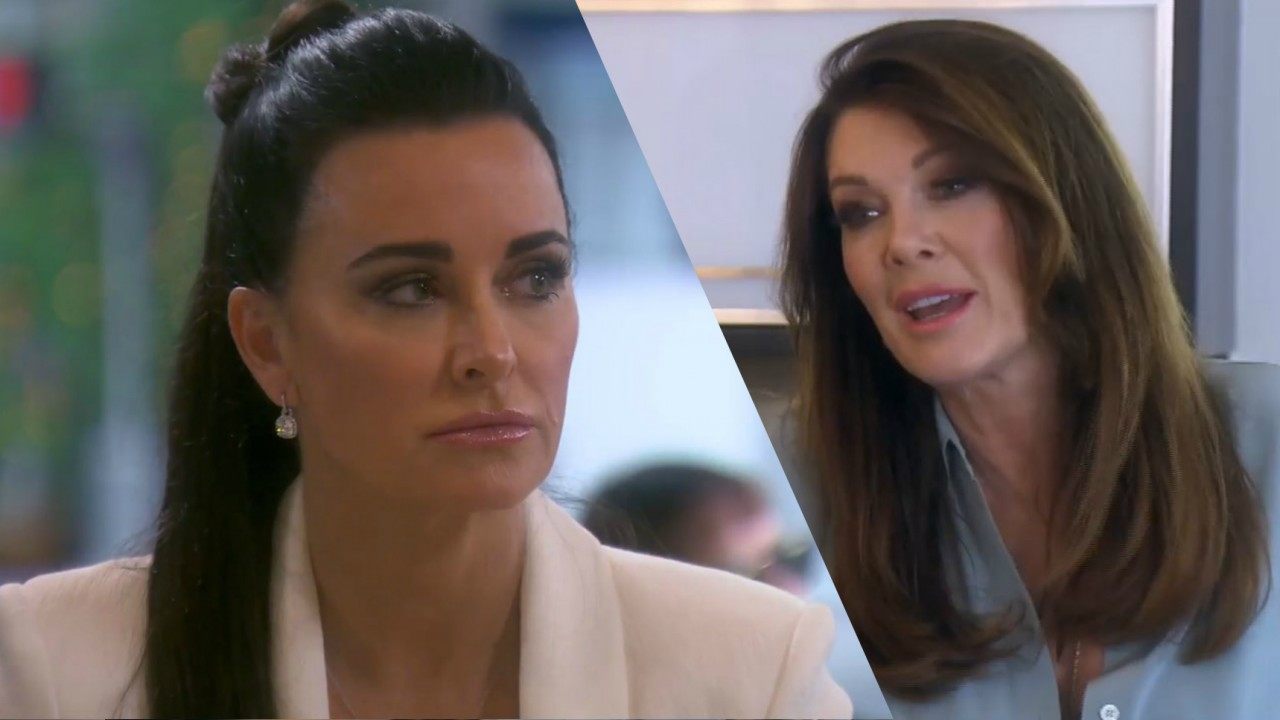 After reports that Kyle Richards regrets her fight with Lisa Vanderpump and is sad about them no longer being friends, it turns out that Lisa doesn’t feel the same way at all! As fans of Real Housewives of Beverly Hills know, the two ladies had an explosive interaction on the show that’s become the source of many memes.

Now, ET has a sneak peek in which Lisa and Kyle are having a discussion about the showdown at Lisa’s house with their significant others, Ken Todd and Mauricio Umansky, respectively.

While Ken was obviously part of the fight since he was the one who screamed the already infamous ‘Goodbye, Kyle,’ Mauricio is getting filled in about what had happened.

‘Listen, I mean, Lisa used to say to me, ‘You’re bound to have some problems here and there. You have to accept that.’ She is right. I still have not spoken to her by the way. It makes me feel really sad,’ Kyle tells her man.

‘There have been things that happened, if we’re gonna be honest, we have already had this issue. But I still love her,’ the housewife goes on to say.

The editing is just perfect because the scene cuts to Lisa’s house and her saying: ‘I do not want love like that! I would not love somebody that I would say preys on the weak, is manipulative, is a liar. Why would you love somebody like that? I would detest them, actually, frankly.’

Then the scene changes to Kyle and Mauricio’s dinner again, as the woman explains to her husband that the one reason why she and Lisa are having problems is that she did not defend her in the Puppygate drama.

Kyle thinks all she would’ve had to do was say: ‘Lisa would never do this.’

The back and forth conversations between the two women and their men continue, with Mauricio stating that Ken had been too harsh towards her during the fight.

Interestingly enough, that is also what Lisa tells Ken and he agrees but argues that he was just really upset she would do something like that to Lisa. 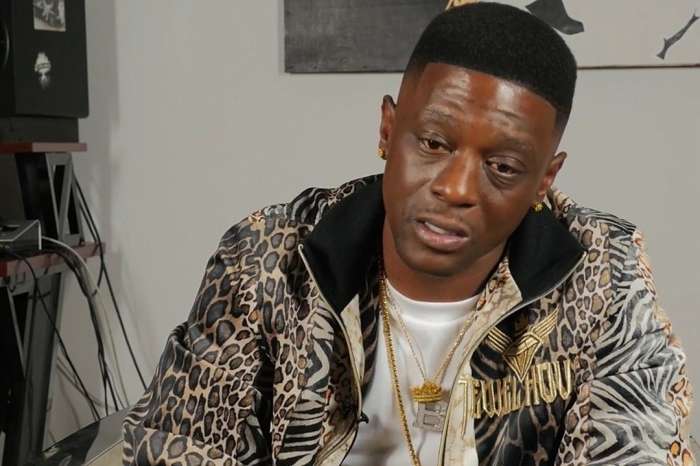 Is Mauricio buying that garbage from his deceitful wife, Kyle? Or does he need some peace from this hag? I mean he’s been married to her long enough to note that the tears are crocodile & that she is ultra jealous of LVP & wanted to inflict pain on her by racing to Villa Rosa with every accusation & remarking is Lvp afraid of her image? Methinks Kyle was describing herself.
Or is Mauricio so riddled with his own deception & woes of his own wrongs that he cant–he just cant deal with anymore, especially his petty wife’s nonsense?!
As for Ken & Lisa, they behaved as expected, like true English nobility.
If it were me, Kyle would’ve been kicked all the way to her fav resturants, Craig’s or Henry’s, first having to deal with Hanky & Panky on her way out.