Lisa Vanderpump Refused To Pose For Official RHOBH Cast Picture – Was Photoshopped In! 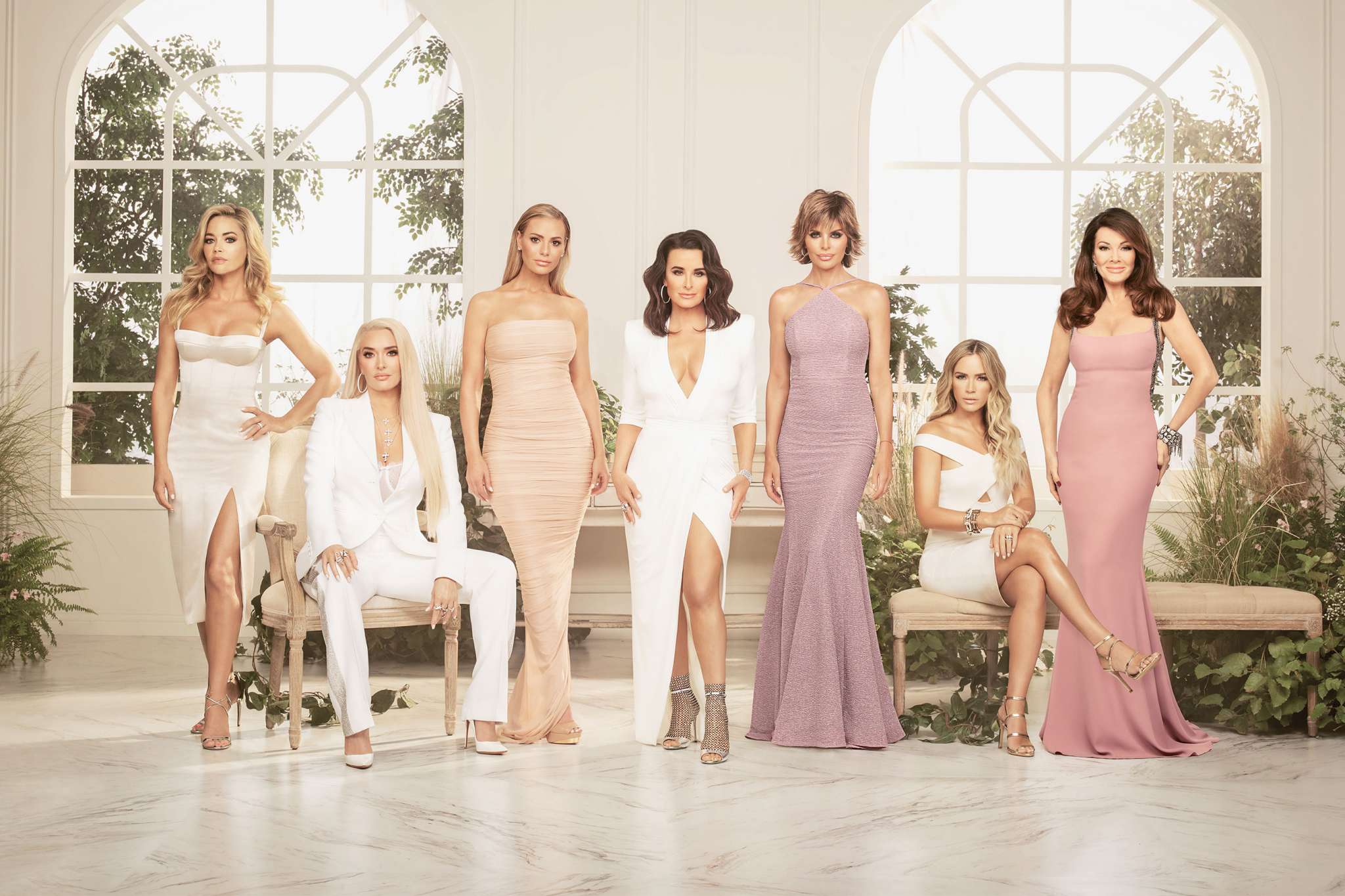 Is anyone even surprised at this point? Following the release of a very drama-filled trailer for season 9 of the Real Housewives of Beverly Hills, one insider report by HollywoodLife claims that Lisa Vanderpump refused to pose with her cast-mates for the season’s photo and so, she was photoshopped in!

A lot of reports have been talking about the very bad relationship Lisa has been having with pretty much all the other ladies but the details of their feud are yet to be revealed in the upcoming ninth season of the popular reality TV show.

However, one thing seems to be the case – they did not make peace by the end of the shooting period because now, it is being reported that Lisa refused to participate in the cast photoshoot with her co-stars.

Fans of the show have been waiting for months to see what exactly happened between Lisa and the other women that caused her to not want to have anything to do with them.

Many outlets claimed she refused to film with them most of the time and at this point, it is a mystery if she would even return to the show after this season. 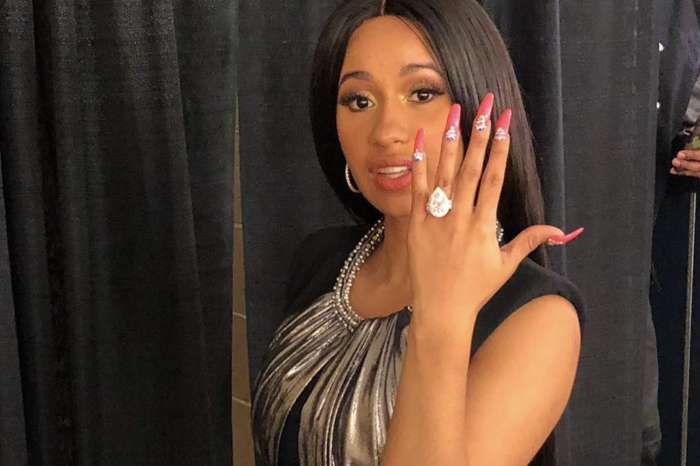 Cardi B Describes 2018 As The Classic Clint Eastwood Film "The Good, Bad, And The Ugly"