Lisa Vanderpump ‘Not Proud’ Of Her Explosive Fight With Kyle Richards 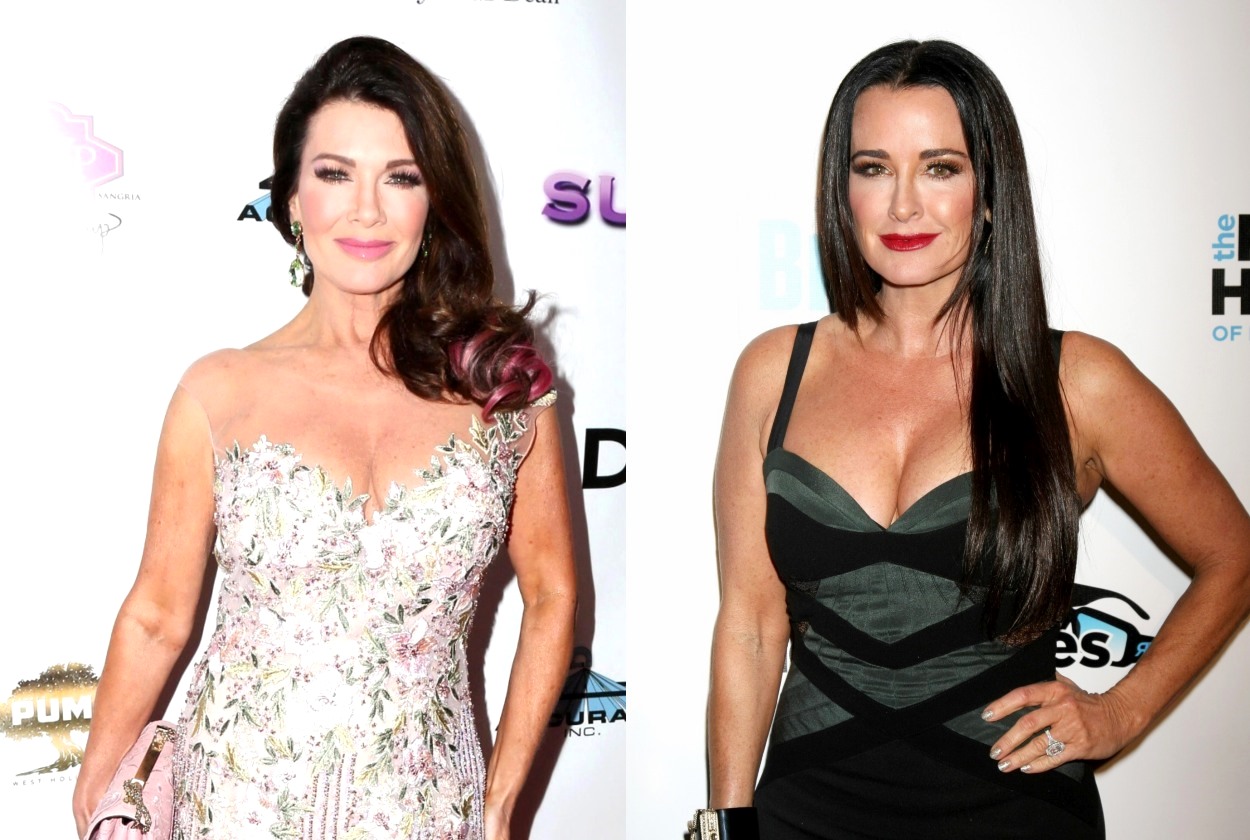 It turns out that Lisa Vanderpump regrets her fight with Kyle Richards during the latest Real Housewives of Beverly Hills episode. Apparently, looking back, she thinks that she got ‘overly emotional.’

The woman took to social media today to admit that the explosive fight was in no way her proudest moment.

‘I was probably still overly emotional, was the day before my birthday and life was challenging,’ Lisa wrote, also mentioning that she is ‘not proud’ of her behavior, namely screaming in Kyle’s face like that.

Her tweet came after the episode aired, and she was talking about her brother Mark who committed suicide last year, just a few weeks after Lisa’s birthday.

The conflict between the Vanderpump Rules star and Kyle got worse when the latter questioned Lisa if she leaked the puppygate story to the press on purpose.

In case you don’t know what ‘puppygate’ is, it’s all about Dorit Kemsley adopting a dog, Lucy, from Lisa’s shelter, only for the pup to end up in a kill shelter later on.

It seems like Kyle is not very proud of her fight with Lisa either since she said during the episode that she never planned for their feud to get this bad.

‘I want to say one more thing so I can maybe turn this around. I never wanted it to get like this. I never imagined it’d get like this,’ Kylie said about her fight with her co-star.

At this point, it looks like fans are mostly on her side and so are her co-stars, some of which have already weighed in about the whole drama.

Kyle revealed that ever since that day on Watch What Happens Live with Andy Cohen at Villa Rose, she hasn’t spoken with Lisa at all!

Regardless, she made it clear that she hopes things will get better between them one day. 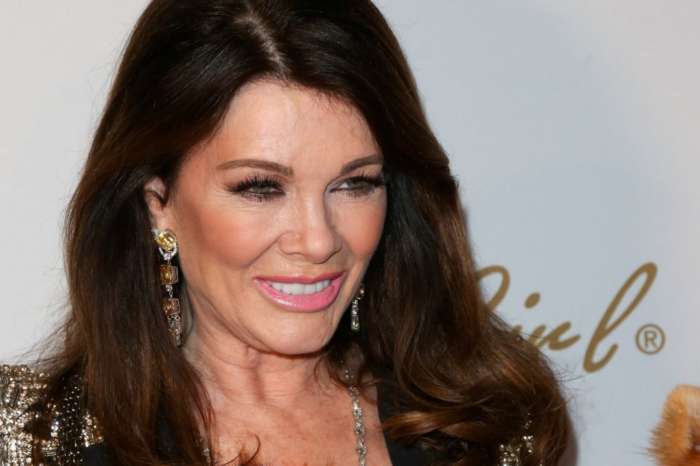 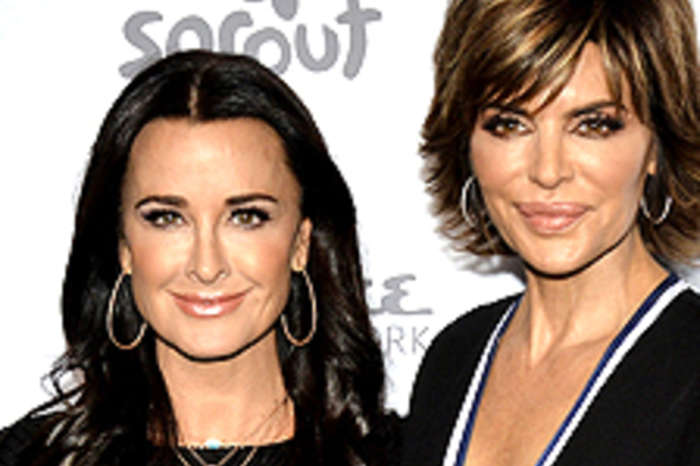 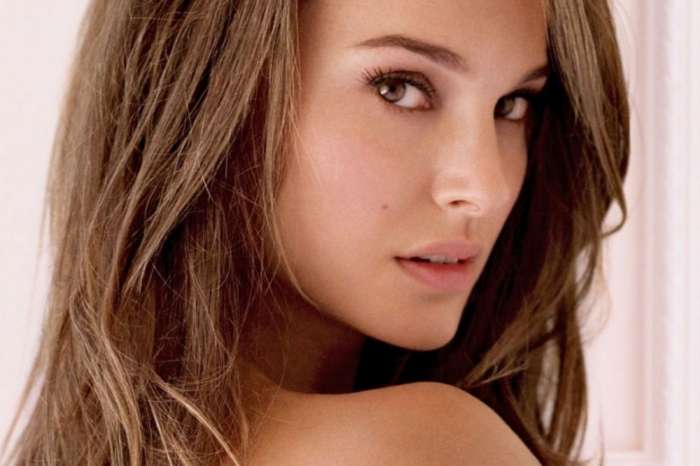