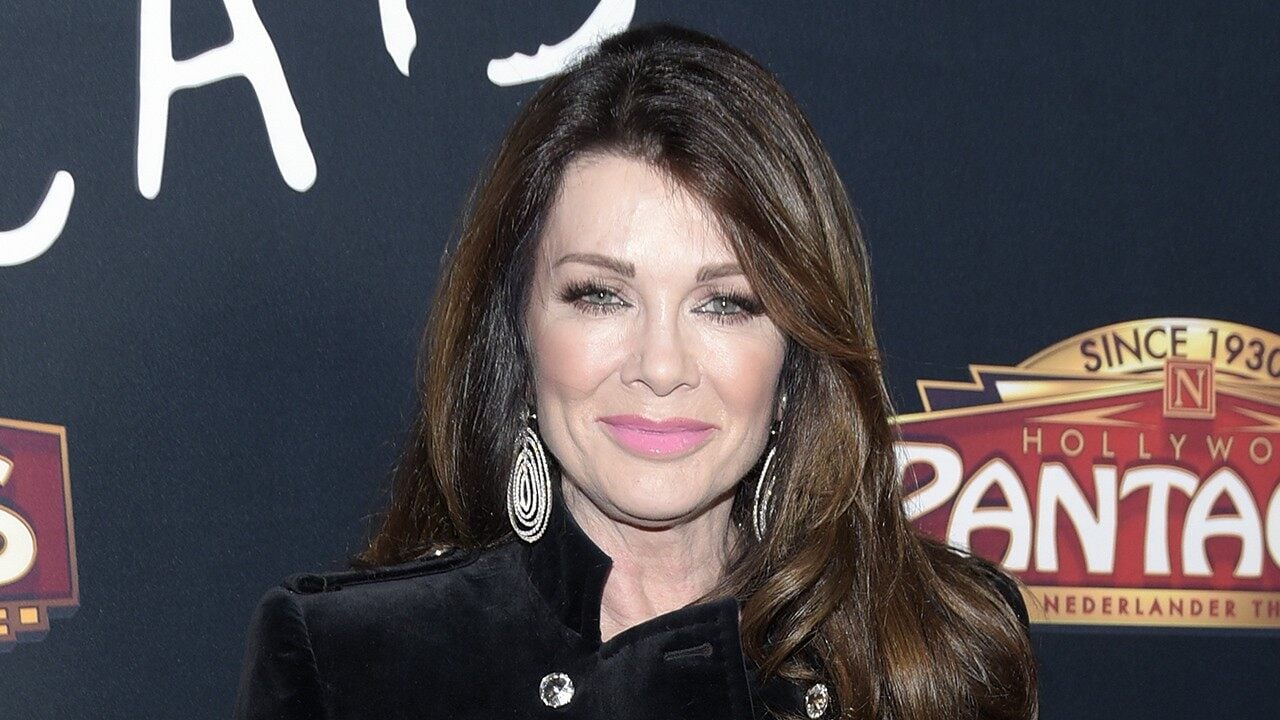 It’s official! Lisa Vanderpump is closing this huge chapter in her life. After reports that the reality TV star would be leaving the Real Housewives of Beverly Hills, she took to social media to properly say goodbye to the show.

Before the series’ season 9 finale, LVP made her exit announcement via a video that she posted on her platform of choice – Instagram.

In the clip, she can be seen strutting in a black dress in slow motion, looking fabulous before it flashes to a pic of Lisa and a sentimental quote.

‘The Pump has left the building. Thank you to all of you for your support for 9 years. #rhobh,’ Lisa wrote.

As fans know all too well, Lisa Vanderpump has been part of the Bravo series for no less than nine seasons and has also been at the center of countless of drama and scandals among the housewives.

The news that she would be leaving RHOBH was shared by ET last month.

After the fallout with most of her castmates, Lisa even decided to skip the reunion episodes!

Back in April, she told the same outlet that fixing their relationship was unlikely and that she had stopped shooting halfway through the season!

‘When you’re a woman of integrity, and you are a woman who works really hard and who is very compassionate and is really principally minded, and they keep coming at you and ganging up on you, I don’t know. I di not integrate with the other women after they constantly called me a liar,’ Lisa stated at the time.

Do you think that she made the right decision by leaving the reality TV show or not? Will you miss Lisa on RHOBH? 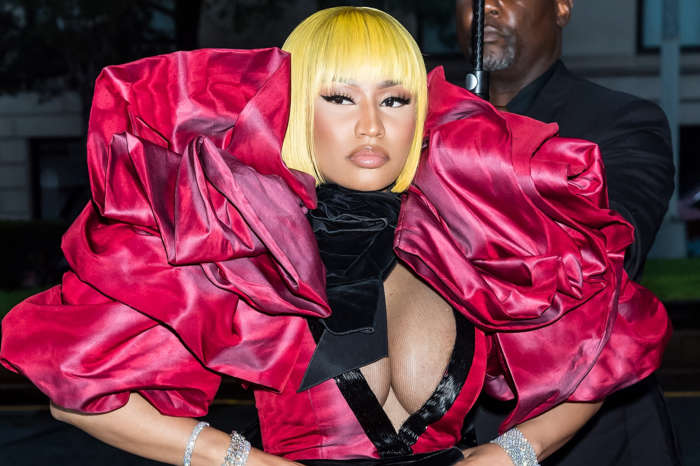