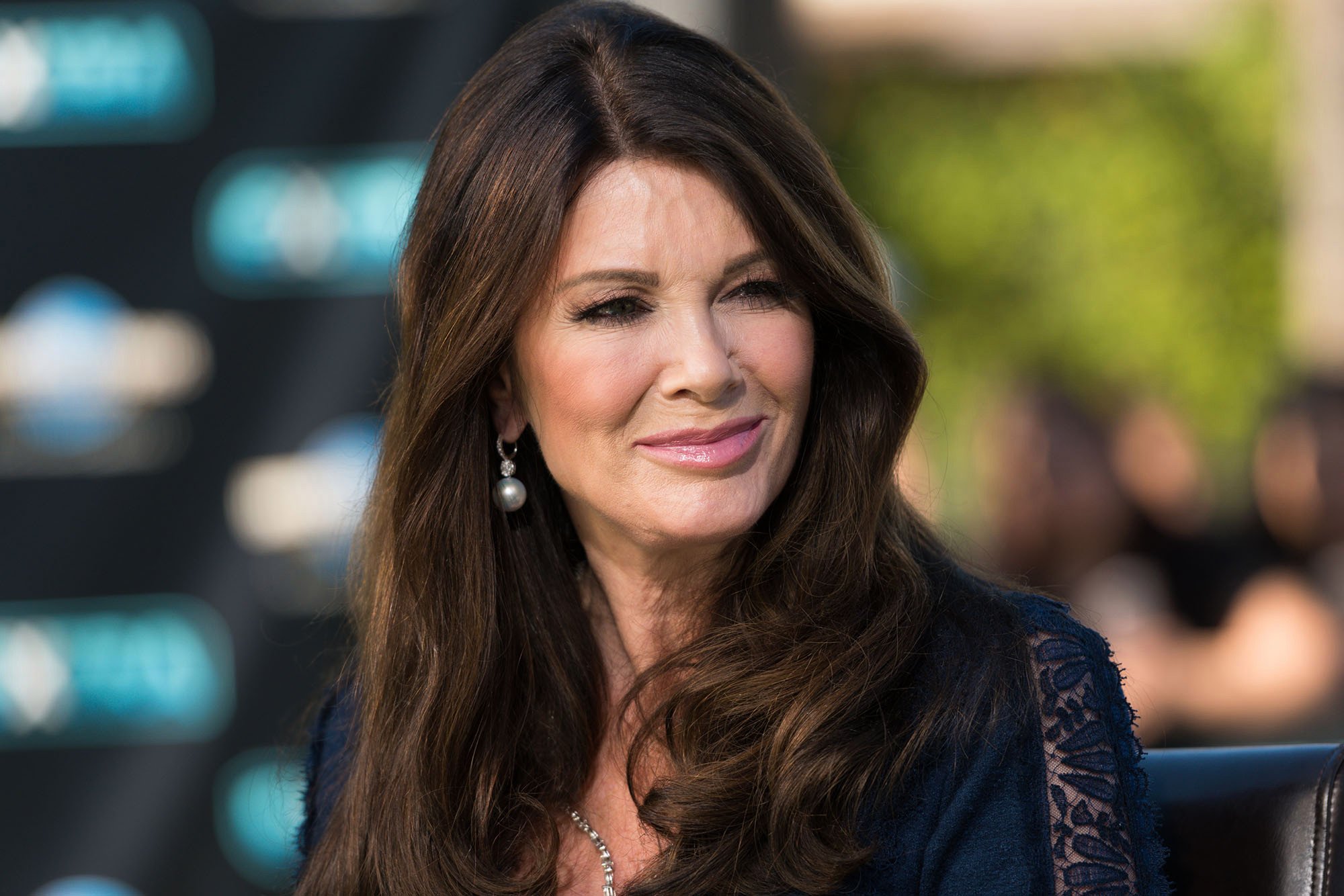 Lisa Vanderpump made a joke that came across as transphobic during a lie detector test on RHOBH and she’s been receiving a lot of backlash, despite her public apology! As a result, the reality TV star and businesswoman has decided to beef up the security at her restaurants, as to avoid any dangerous repercussions to her words.

As fans know, while she was hooked to the polygraph and getting ready to answer questions about her involvement in the whole PuppyGate drama, Lisa said: ‘Just don’t ask if Erika’s tucking or something because there are some things that I cannot lie about.’

One insider close to the celeb tells HollywoodLife that ‘Lisa Vanderpump is feeling afraid and scared after the backlash she’s been receiving from comments made on Tuesday night’s episode of RHOBH. She is finding it challenging and hard to hear how upset fans and the trans community is and she truly does regret making those statements. She had a bit of a meltdown over it because she felt so awful.’

Oh come on @lisavanderpump joking about @erikajayne “tucking” Ugly Trans jokes marginalizing our community are not acceptable. Being an ally doesn’t give you a free pass
To make transphobic remarks. Do better pic.twitter.com/bkJoWxNkLO

Despite the fact that she has already released a public apology, the Vanderpump Rules star is just making sure she’s safe, in case people haven’t forgiven her yet and would want to take justice into their own hands.

Apparently, she’s decided to reinforce her security at both TomTom and Pump after receiving some concerningly hateful messages.

Not to mention that those two establishments are in West Hollywood, an area with a pretty large transgender population.

After what she said, Lisa would just rather not test anyone’s wrath so she’s also been laying low.

This past season of Real Housewives of Beverly Hills has been her hardest yet and it keeps getting worse no matter how much she tries to put an end to the drama. 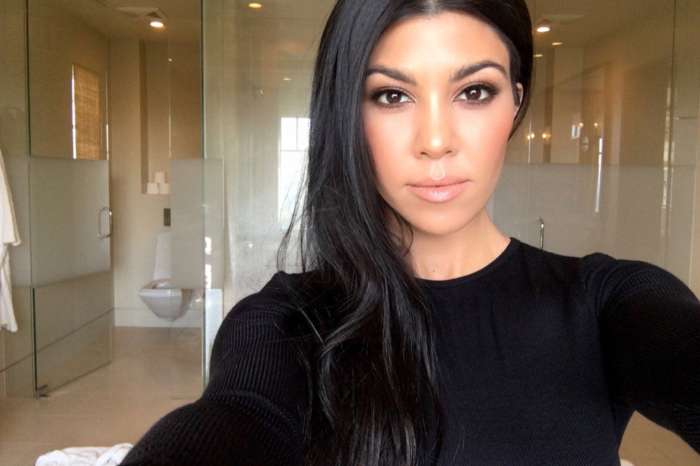