Lisa Vanderpump Implies She May Leave RHOBH For Good! 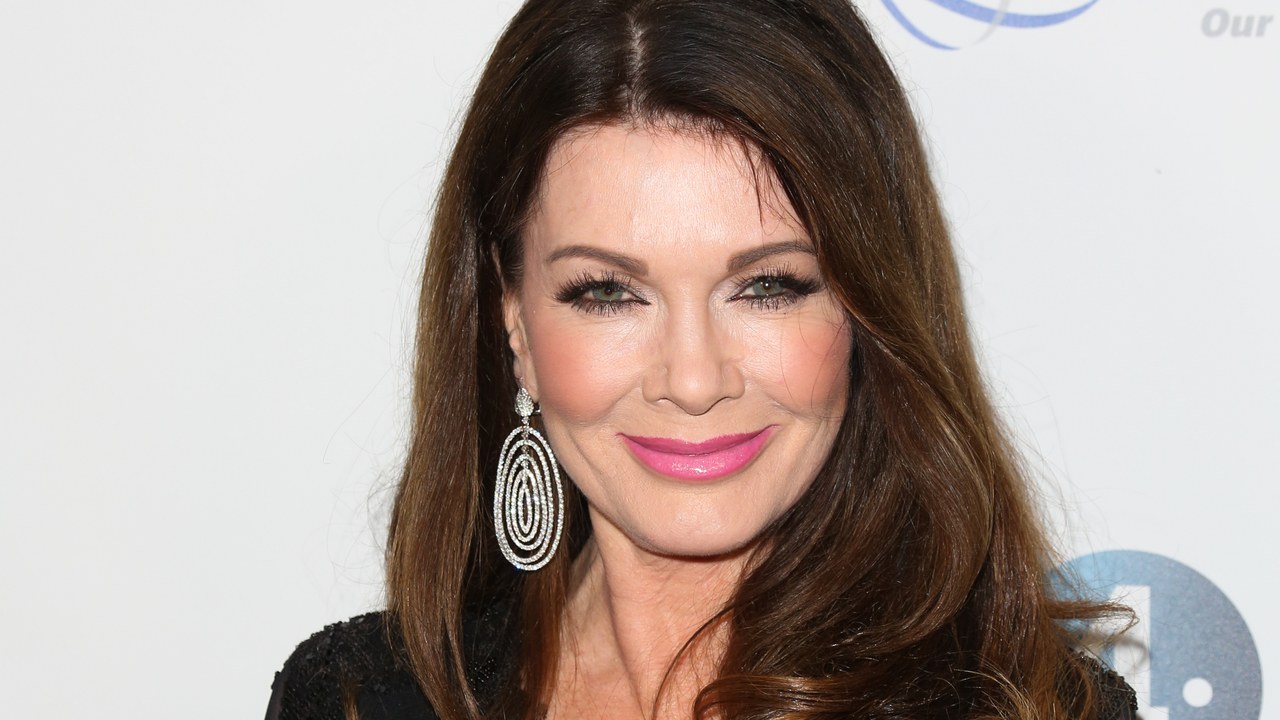 It looks like after the whole Puppygate scandal, Lisa Vanderpump may be ready to leave RHOBH! The reality TV star suggested that she is done with the show she’s been on since 2011.

While Lisa is apparently in danger of getting fired, she implied during a Bravo confessional that she may be quitting before that happens anyway.

In the interview, Lisa stated: ‘I think eight years ago, I had no real understanding of what I was about to get into, but it was exciting. It was very organic, and I think we were really just out to have a good time. But this season feels different. The people that are there next to you holding your hand and supporting you will forever be etched in your mind as the people who got you through something.’

‘And I think the people who aren’t there, you suddenly realize that you can possibly do without,’ she went on to say.

As for the Puppygate drama, as fans know, it’s pretty much ruined Lisa’s relationship with the whole cast but with Kyle Richards and Dorit Kemsley in particular.

One source shared with HollywoodLife that Lisa feels betrayed the most by her former BFF, Kyle, in the light of everything that happened.

‘She called her a liar in her own home, making Lisa feel incredibly disrespected. Lisa loves Kyle and their friendship. However, she felt that the way she came into her house and accused her of lying to their friends was really hurtful, which is the main reason she stopped speaking to her’

Do you think Lisa should leave or would you miss her on the show? 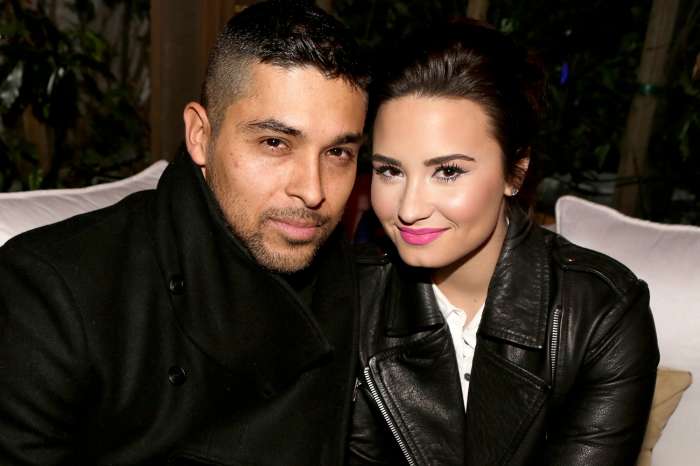 I too will not be watching if LVP leaves the show. Erika is an unempowering tacky whore who married some rich idiot whom she is playing with her bag of tricks. Dorit is a pompous broke pig. Kyle is classless bile and a chip off her golddigging homewrecker mother’s loins. Rinna is simply wretched. Denise is refreshing and has some good vibes. Camille is pretty fun really with her no filter mouth. I have always like Camille. Who is the other one? Oh Teddi tries too hard and is annoying. How did such a simpleton even get on the show?

I hope LVP doesn’t leave RHOBH. I think I am done watching it if she does. I would like to see teddy leave & also Erika. I find Erika profoundly boring