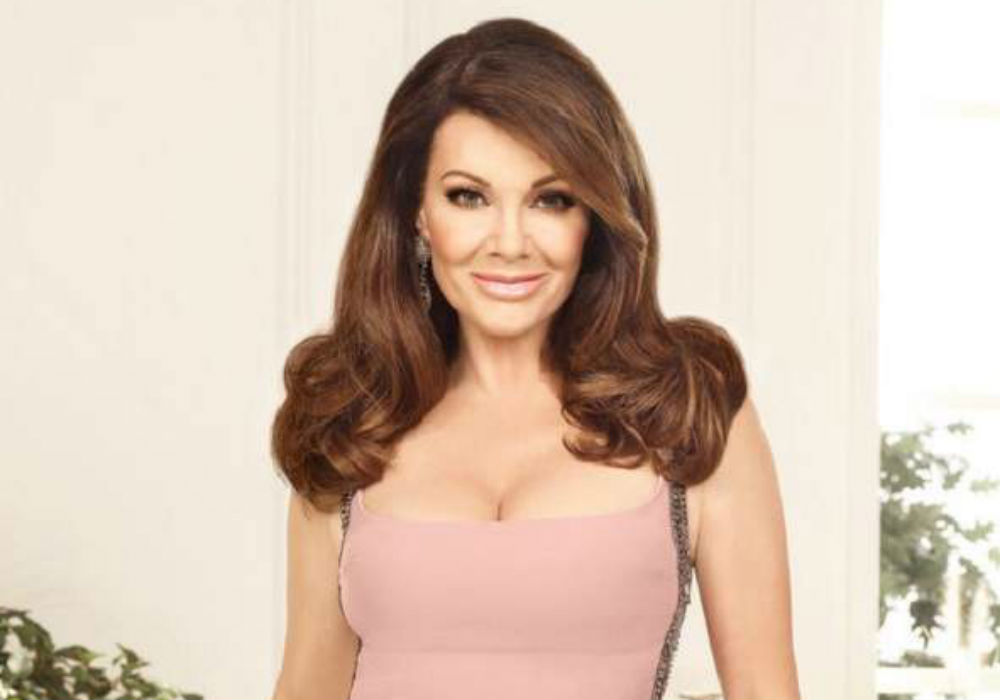 Real Housewives of Beverly Hills star Lisa Vanderpump already has one RHOBH spin-off to her credit – Vanderpump Rules – and now it looks a second is in the works. During a recent interview, the reality star confirmed she has been filming something, but wouldn’t give any details.

“We might have filmed quite a lot of stuff to maybe produce a pilot,” Vanderpump teased.

This comment has fueled the rumors that there is a Vanderpump Dogs spinoff coming soon, and it would make a lot of sense considering that Season 9 of RHOBH has been all about puppygate.

#rhobh OK so we know Lisa Vanderpump did not leak the story but it was a cast member….. pic.twitter.com/0HBuXT4Y4V

Vanderpump’s castmates have accused her of everything from planting stories to masterminding puppygate to make Dorit Kemsley look bad, but the restaurateur says she will always “stand up for what’s right.” She says that everyone in the public eye has a moral responsibility to do so, and she thinks we need it now more than ever.

According to All About TRH, there is also a rumor going around among the RHOBH production staff and cast that Vanderpump will skip the Season 9 reunion because she “can’t face the truth” or the other Housewives.

However, an insider told Entertainment Tonight that LVP has not yet made a decision about the reunion, but it was a difficult season for Vanderpump and friendships did shift. The source added that everyone thought LVP wouldn’t show for the premiere party, but she did.

To be fair, Vanderpump did make an appearance at the premiere party, but she showed up early and left before her co-stars arrived. The insider claims that showing up at the reunion would be a “game-time decision” for Vanderpump.

LVP does have one ally in the cast this season, Camille Grammer. She was hesitant to join the rest of the cast in ganging up against Vanderpump over the dog drama because she felt bad for her, explaining that LVP was going through a difficult time mourning the loss of her brother.

Grammer did admit that Vanderpump has a history of keeping her hands clean and letting other people do her dirty work, but she told Lisa Rinna that there is a phoniness when it comes to Kemsley, and there is something about her that “just gets me” she said.

She also doubted if Kemsley wanted a dog in the first place, and thought that she may have adopted Lucy just to get closer to Lisa Vanderpump. 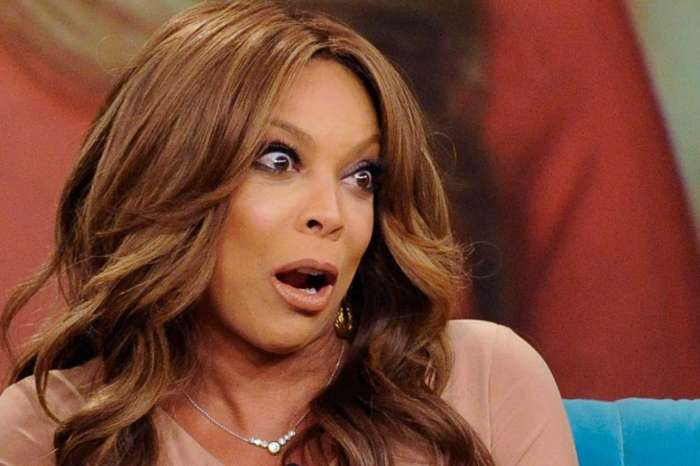