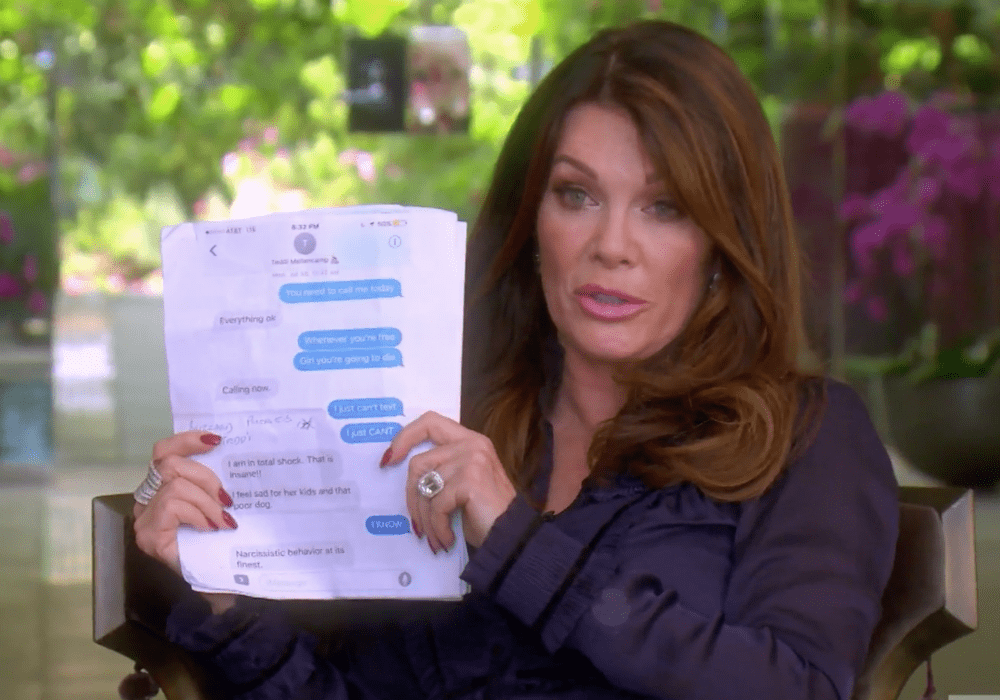 Real Housewives of Beverly Hills star Kyle Richards is not pulling any punches in her escalating feud with Lisa Vanderpump. The women have been going at it all season long over the puppy scandal involving Dorit Kemsley’s dog, and Richards now claims that Vanderpump had John Blizzard lie to cover her tracks.

Blizzard works for Vanderpump’s pet rescue, Vanderpump Dogs, and Richards believes her co-star was using him as a means to spread the story about Kemsley’s adopted pooch. As far as Richards is concerned, this is why Vanderpump acted like she didn’t care about the situation early on and why Teddi Mellencamp knew about everything before it blew up.

According to All About The Real Housewives, Richards contends that Vanderpump had Blizzard spread the story about Kemsley giving up her adopted pet. He then lied about Vanderpump’s involvement to preserve her reputation and make Mellencamp look like the villain.

Although Richards is convinced that Mellencamp wasn’t the person behind the scandal, she did admit that her co-star played a part in the drama.

“John said Lisa V wanted Teddi to have this info. Teddi thought it was weird but considering the story, she was told about Dorit and the dog, she went along with it,” Richards shared.

Richards then noted that, when they were filming the scenes in question, Mellencamp and Kemsley were not on good terms. Mellencamp understandably felt bad about what happened with the dog and genuinely felt like Kemsley should have handled the situation differently.

Fortunately, Mellencamp came clean about what happened and showed Richards all of the texts between her and Blizzard. Richards claims that some of the text messages prove that Vanderpump was involved at the start, though these have yet to be revealed on the show.

At the end of the day, Kyle Richards cannot believe that Vanderpump would allow something like this to happen to a person she used to consider a friend. We’re sure more will come out before the reunion, but it sounds like things are about to get very bad for Lisa Vanderpump. 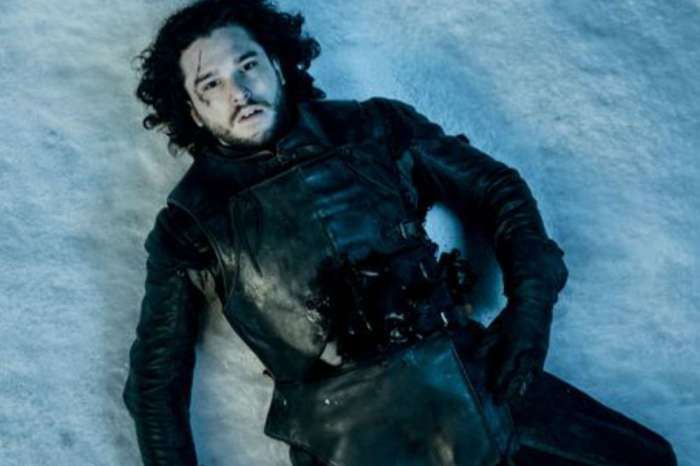 Kyle, no one will ever believe that LVP asked anyone to lie for her to push puppy gate forward. We all saw her shut it down firmly & quickly at Vanderpump Dogs. Teddi told you & then you both told Lisa Rinna…we all saw it on the show. That you could believe Lisa V could lie & sell stories shows you were never a true friend of hers. No matter how loud you & Teddi scream it was all LVP, it’s not going to matter, not to those of us who watch the show. The more despicable issue is that you, Teddi, Lisa & Erika are trying to take the Queen down after she just lost her brother to suicide. You all are callous, heartless & have ruined RHOBH!