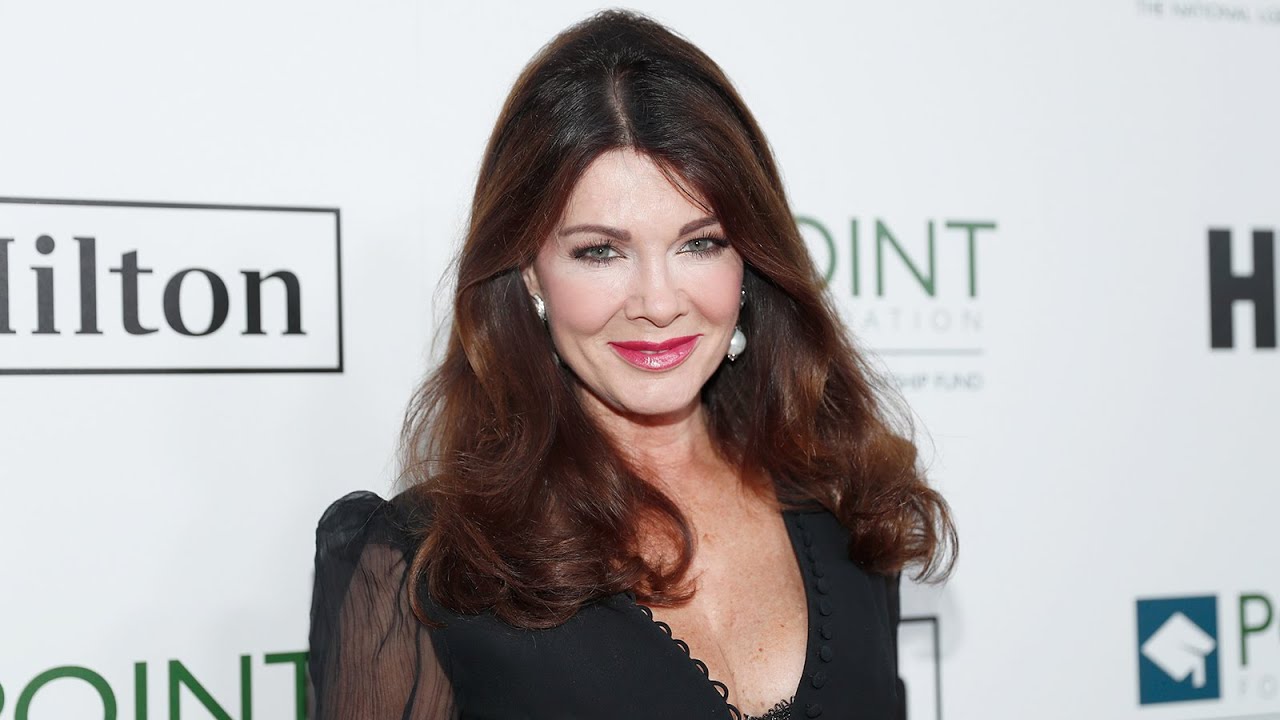 As fans remember, Lisa Vanderpump lost her mother, Jean, back in June, and, ever since, she has been really struggling to cope with her death. Furthermore, it seems like the loss has forced the reality TV star to really analyze her own life and try and do things differently.

What made it even worse was the fact that her mother’s death came only a bit more than a year after her brother, Mark’s devastating suicide!

That being said, is there even a surprise she’s reportedly been struggling a lot to grieve properly and move on?

On the other hand, one source tells HollywoodLife that it’s at least helped her see things in a different light and try her best to live a better life.

‘Lisa is still struggling with the death of her mother, but is trying to handle life differently this time as opposed to when she lost her brother. Then, she went into seclusion and was truly struggling and battling and had never been in a darker place. Now, she is choosing to throw herself into her philanthropy, going out and about, working around the clock, etc,’ the insider dished.

They added that ‘She knows she did not grieve in the healthiest of ways after her brother’s passing. She is not sitting still at all right now and nothing would feel better than to show the other ladies in her now-former cast how successful and amazing she is doing.’

A few months ago, the star exited the Real Housewives of Beverly Hills and it doesn’t seem like she has any plans to come back anytime soon.

Since she is no longer involved in the whole PuppyGate drama as a result of her leaving the show, Lisa is much less stressed these days and gets to grieve in a healthier way. 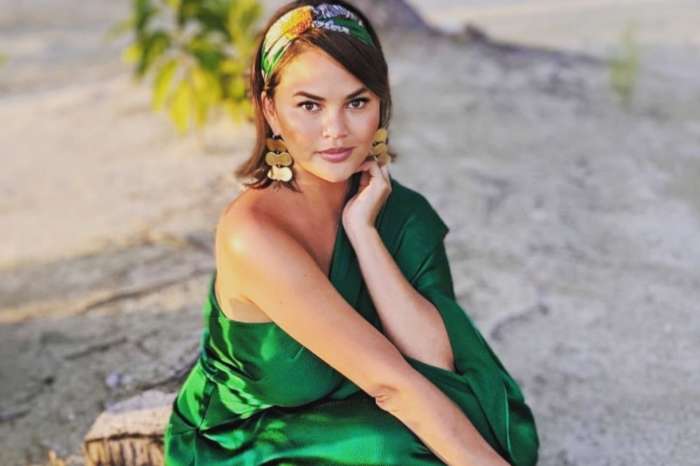