Lisa Vanderpump Faces Criticism From The LGBT Community For A Tucking Joke About Erika Jayne — Gets Called ‘Transphobic’ By Lisa Rinna! 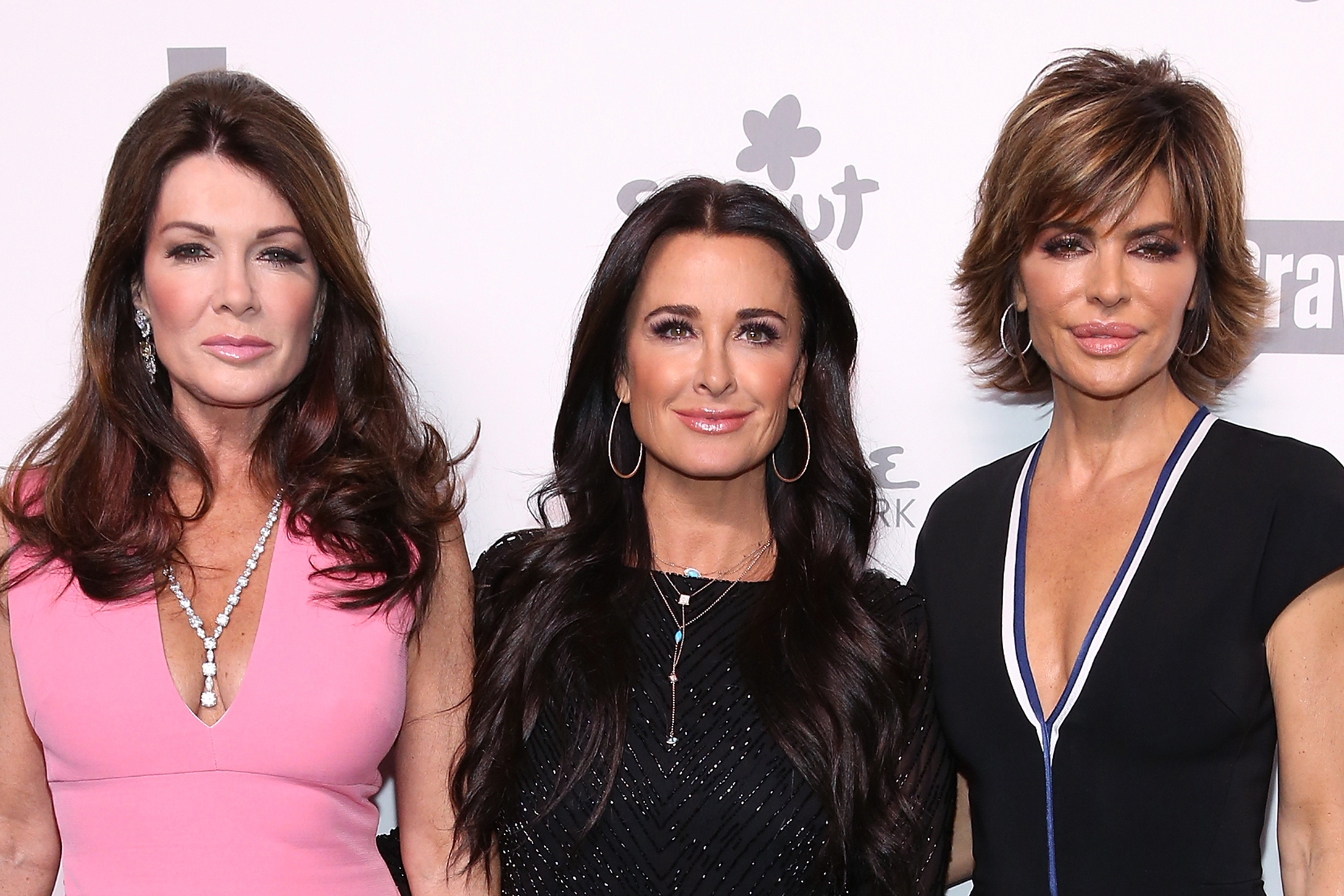 The Real Housewives of Beverly Hills has dragged this #puppygate drama for far too long. On the latest episode of the Bravo hit, Lisa Vanderpump participated in what she feels was a very redeeming lie detector test but one seemingly harmless joke just got her into hot water with the community she calls herself an advocate for.

While sitting down with the lie detector test conductors, she joked: ‘Just don’t ask me if Erika’s tucking or something like that because there are some things I can’t lie about.’ After she made the remark she laughed and went through the motions of revealing whether she was a liar or not.

Some viewers felt that the joke was extremely transphobic. Since she is an active ally to the LGBT community, many people felt that she should know better and it does not give her the right to joke in that manner.

‘WOW @LisaVanderpump…..  The “joke” you made in reference to @erikajayne on #RHOBH was in very poor taste not only to her but to the trans community. It wasn’t funny! Period. You should know better LVP! @BravoTV,’ one person tweeted.

Who knew Lvp was transphobic? Well, we know NOW! #LBGTQ

‘I genuinely want @LisaVanderpump to explain to me how her “joke” about @erikajayne “tucking” was funny. Really I do. What’s the punchline? See if you can think of a way to explain it without admitting you’re saying it’d be embarrassing for her to be trans or a drag queen,’ another added.

One person referenced Vanderpump Rules when they explained: ‘Lisa Vanderpump’s joke about trans identity was disgusting. I’ve said this MANY times, but her giving the cast of #PumpRules a pass with the way they treated Billie Lee proves she only supports CIS gay white men like her pal Lance Bass. #RHOBH’

Even her RHOBH co-star chimed in to say: ‘Who knew Lvp was transphobic? Well, we know NOW! #LBGTQ‘

There were some who felt that Vanderpump meant no harm in what she said. Erika Jayne has not issued a direct response. 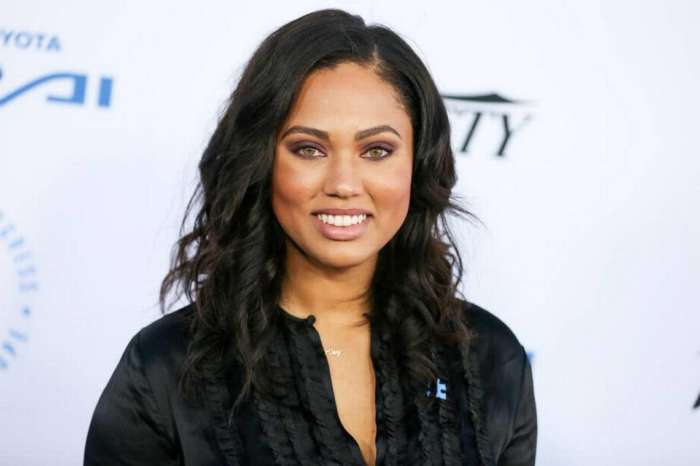 Ayesha Curry Shuts Down The Pregnancy Rumors By Clapping Back At Fan Who Asked!