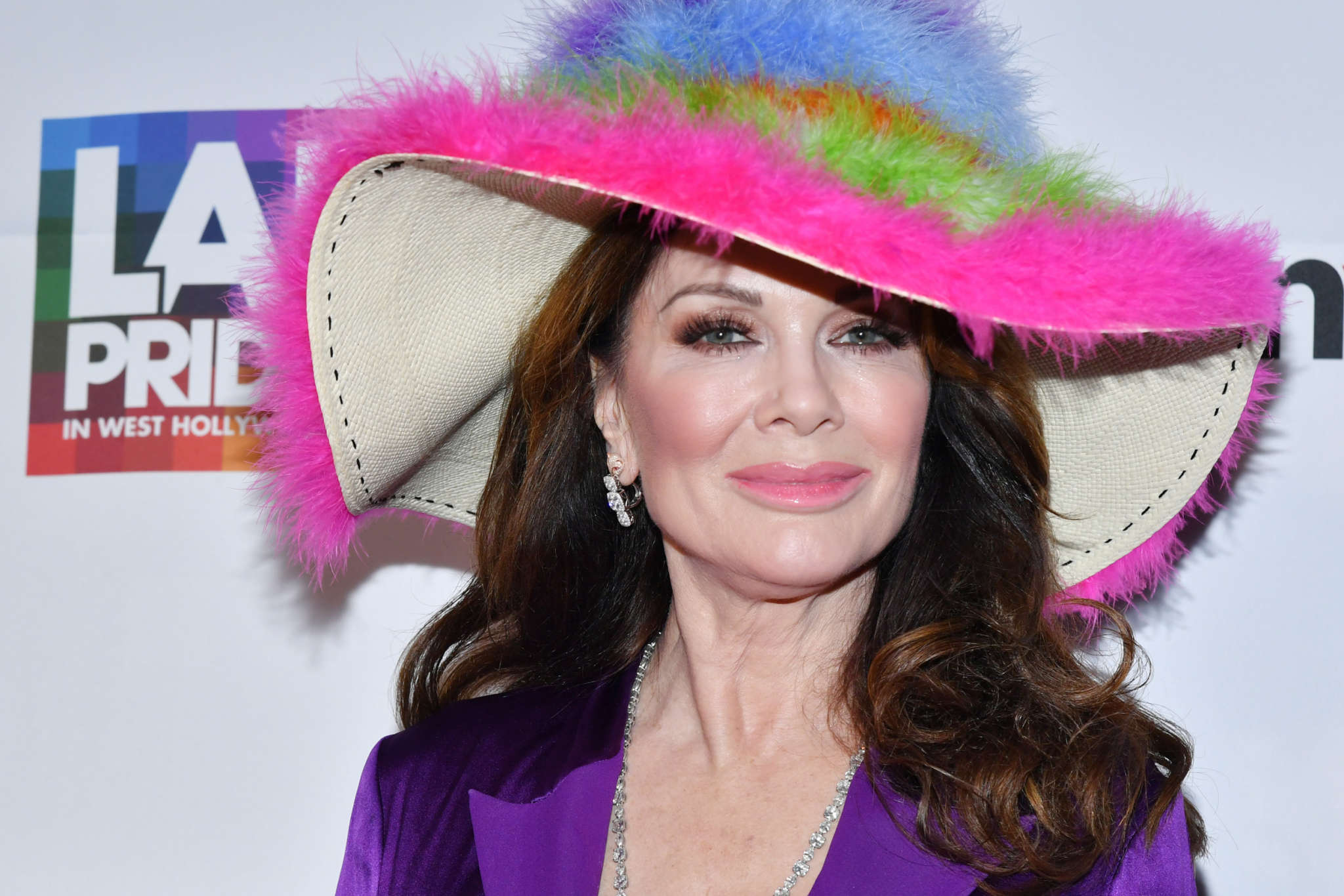 The Vanderpump Rules star revealed her mother’s cause of death and also explained why she still attended Jax Taylor and Brittany Cartwright’s wedding not too long after the loss. Unfortunately, this information was shared because of a ‘vile troll’ who suggested she had let her mom ‘rot’ in a nursing home.

Lisa Vanderpump’s mother Jean passed away on June 17 and on June 29, the two friends of Lisa’s had their wedding which means that the polar opposite happenings were pretty close to one another.

For this reason, Lisa was unsure if she should attend the wedding but in the end, she did.

As for the cause of death, it was kept under wraps at first but when a hater dragged Lisa for letting her mom to ‘rot’ in a nursing home, she defended herself: ‘How dare you?! My mom died suddenly of DVT you vile woman.’

MedlinePlus explains that DVT, also known as deep vein thrombosis, is ‘a blood clot that forms in a vein deep in the body and can break loose and cause a serious problem in the lung.’

Lisa went on to explain how, despite her personal tragedy, she was still able to go to the nuptials.

This time around it was in response to another fan who pointed out that she looked sad in a picture taken at the wedding.

‘I am sad, but I really wanted to show them my support and my love..it is beyond our control but the funeral is now not until next week.😢,’ she explained. 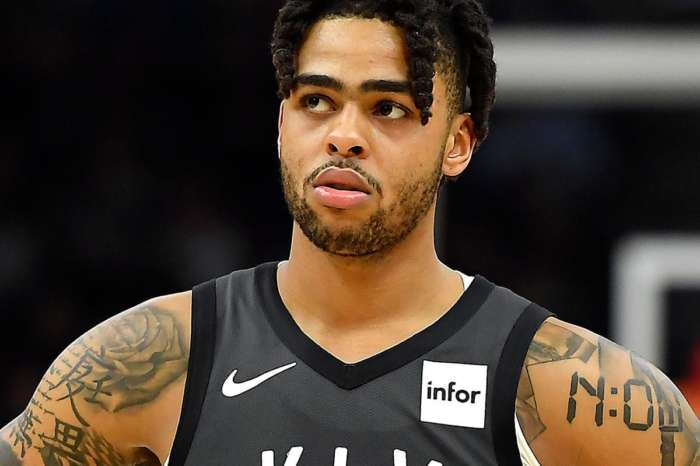 D'Angelo Russell Spotted Out With The Kardashians Following NBA Trade