Lisa Vanderpump Claps Back At Eileen Davidson After Dragging Her For Leaving RHOBH – ‘At Least I Wasn’t Fired! 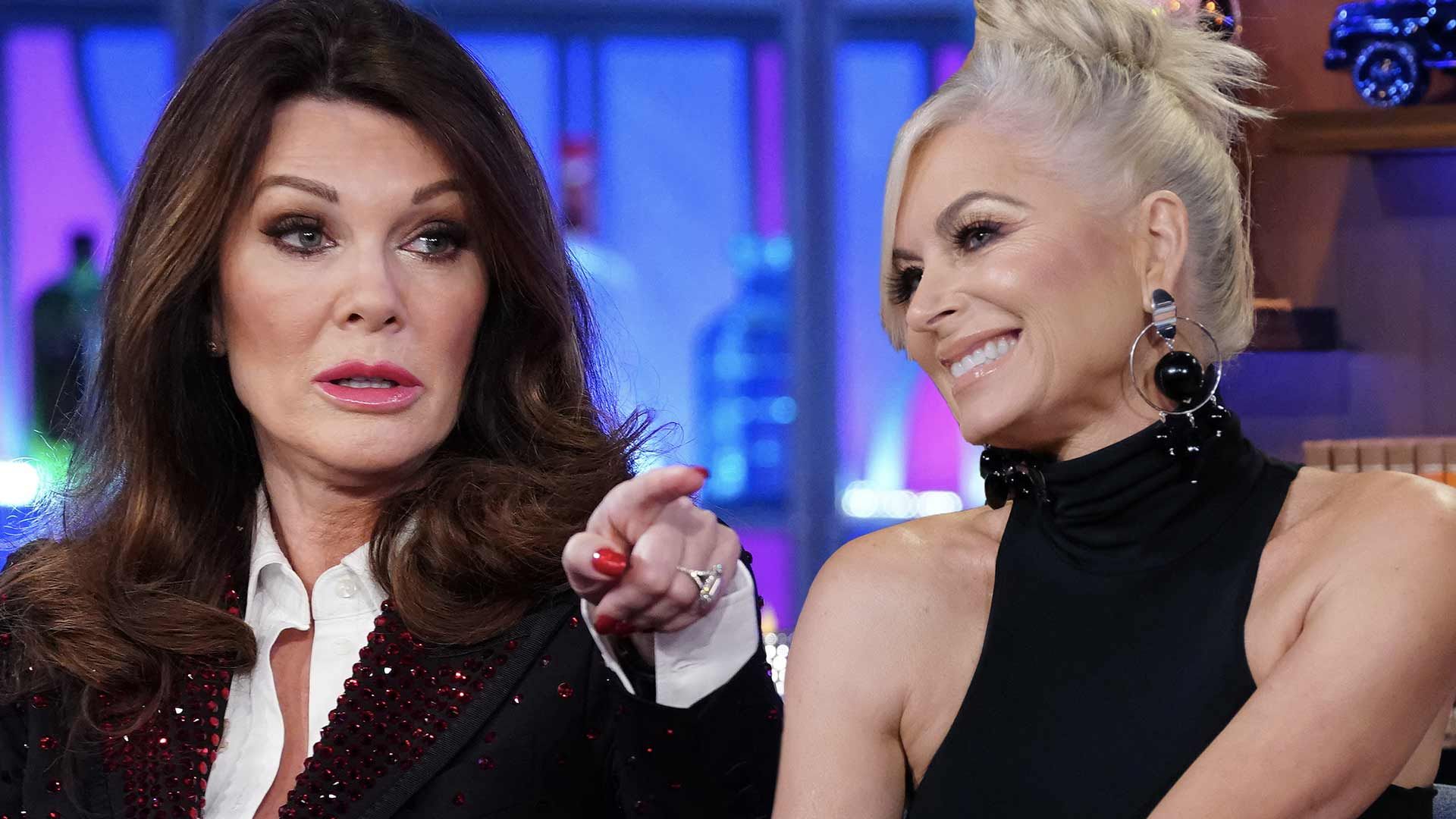 After former Real Housewives of Beverly Hills co-star Eileen Davidson slammed her for leaving the show and skipping the reunion episode for season 9, Lisa Vanderpump is clapping back! As fans know, at this point in time, neither one of the ladies is part of the cast anymore but while Lisa left voluntarily, Eileen was supposedly fired.

This is what LVP said when she took to social media to fire back at the other woman.

Previously, Eileen was asked for her opinion on Lisa’s exit from RHOBH as well as what she thought of her skipping the reunion and she did not hesitate to say it was a ‘p***y move!’

But judging by Lisa’s response, she could say the same about her!

‘Mmm @eileen_davidson At least I resigned, you weren’t honest about the fact that you were fired… Now that’s a p***y move as you call it,’ Lisa tweeted.

The insult was uttered while on Watch What Happens Live during a rapid fire game dubbed as Spill on the Hills.

Eileen used to be a regular on the Bravo show in seasons 5 through 7.

She made it very clear during the game that Lisa was the one who was wrong in the whole puppygate drama with Dorit Kemsley.

The soap star also dished on whether or not the two women would ever manage to be friends again someday.

Putting the word ‘friendship’ in air quotes, she shared her opinion with host Andy Cohen, saying that ‘I’ve seen so many things about that ‘friendship.’ I don’t know. I think it’s over.”

As for Lisa’s clap back, it seems like she may know more than the public does since she said Eileen was asked to leave; something that has not been confirmed.

Jeff Lewis' Bullying Gets His Daughter Expelled From Preschool - What Did The Flipping Out Star Do?