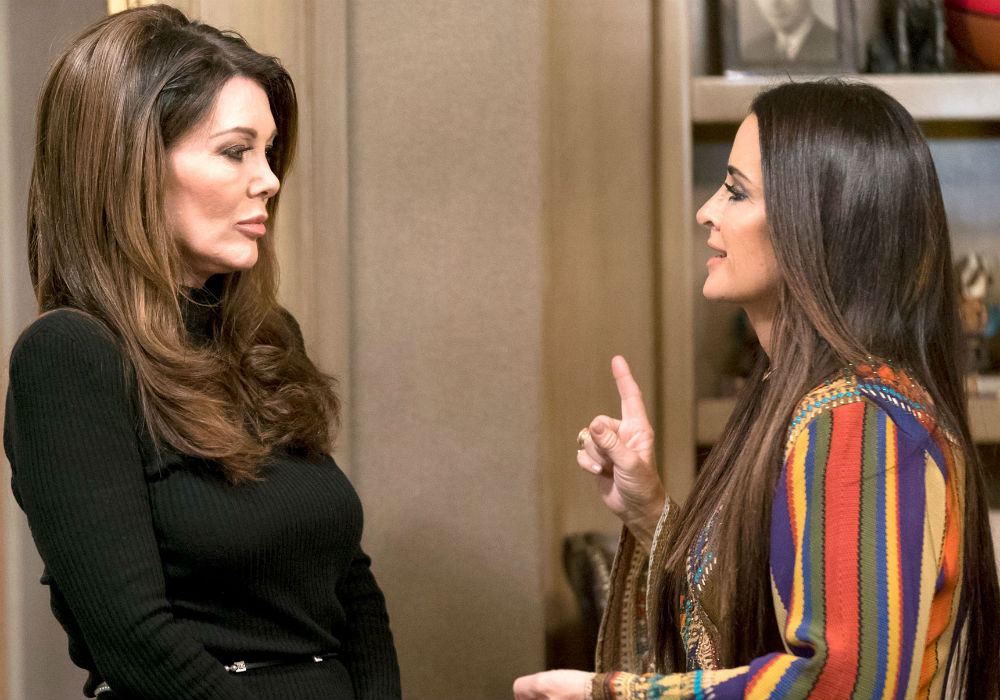 Real Housewives of Beverly Hills star Lisa Vanderpump is leaving the popular Bravo series because Season 9 was just too much for her to deal with, and she didn’t even attend the reunion that will air later this summer. When she announced her exit, LVP explained that this past year has been an emotional disaster – from losing her brother to dealing with bullying from her co-stars. And now she has revealed that there was one specific co-star who caused her to walk away.

When a fan asked Vanderpump on Twitter what the final straw was for her during Season 9, she explained that she was not as strong, depressed, and tired of the BS. She then added that between opening two new businesses and Kyle Richards turning on her again, she just needed to focus on positivity.

In addition to her co-stars ganging up on her over the #Puppygate drama and her brother Mark’s suicide, Vanderpump recently lost her mother. Vanderpump Rules stars Jax Taylor and Brittany Cartwright had asked LVP to officiate their wedding, but she had to decline because she was headed to the UK after finding out about her mother’s passing.

However, Vanderpump and her husband Ken Todd surprised Taylor and Cartwright by showing up for the wedding at Kentucky Castle in Versaille, Kentucky, on June 29th.

Page Six is reporting that Vanderpump and Todd’s appearance caused some confusion at the reception. Another wedding guest – Southern Charm star Shep Rose – shared the seating chart for table six on his Instagram Story. And, according to the chart, Lisa Vanderpump and “Ken Vanderpump” were sitting next to Rose.

No one seemed to notice the error, but everyone on social media caught it right away.

I agree… #RHOBH was my favorite of all Housewives. LVP & Kyle were my two favorites. Now I can't even stand to watch Kyle and Teddi…. she's a complete fake!!😖

“Ken VANDERPUMP? Ugh, that had to hurt,” wrote one fan, while another added, “Ken Vanderpump is not a thing.”

Brittany Cartwright’s mom Sherri also got Ken Todd’s name wrong on her Instagram when she posted a pic of herself with LVP and her husband. In the caption, she wrote that “Ken and Lisa Vanderpump” made it to Kentucky.

New episodes of Real Housewives of Beverly Hills air Tuesday nights on Bravo. And, new episodes of Vanderpump Rules will return to the network later this year. 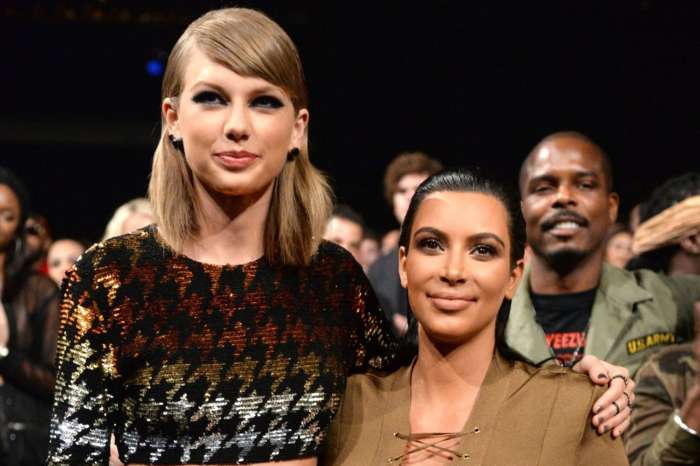 KUWK: Will Kim Kardashian Get Involved In Taylor Swift And Scooter Braun's Drama?