Lisa Vanderpump And Kyle Richards’ Run-In Was Really Uncomfortable And Stressful For Lisa – Here’s Why! 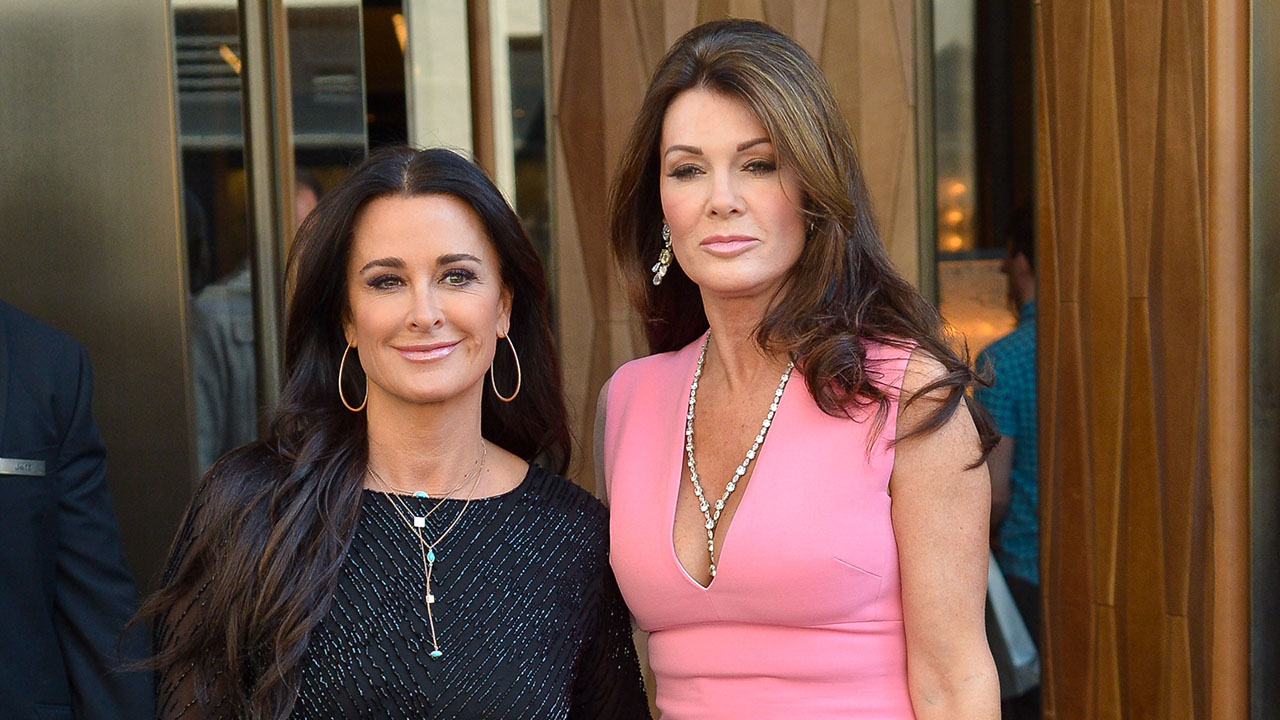 The former friends ran into each other not too long ago and one source claims Lisa Vanderpump felt really ‘stressed’ about the ‘uncomfortable’ unplanned meeting. Fans know that the PuppyGate drama is still a big part of the RHOBH storyline and the relationship between Lisa and Kyle Richards is still very strained.

That being said, it makes sense that their chance encounter was not the most joyous.

One source shared with HollywoodLife that ‘Lisa was very stressed after seeing Kyle as it was not expected and caught her off guard. It was quite brief. It rehashed many feelings for her and caused her a lot of stress. It was not filmed as production is not happening right now. She misses her friend deep down, but she is so hurt as she feels like Kyle really turned her back on her.’

‘She wishes Kyle would apologize for that and she could move on, but it doesn’t seem that will be happening,’ they added.

As for what happened during Kyle and Lisa’s run-in, the insider dished that since it was not planned or filmed, the fact that they were both at the same Beverly Hills store at the same time caught Lisa off guard.

In the meantime, Kyle discussed their unexpected meeting, telling Us Weekly that she had not seen her frenemy for more than 8 months!

She recalled that ‘I was like, I said, ‘Hi, Lisa.’ She turned around, and looked like she just saw a ghost. She took a double take, and said, ‘Oh, my God. Wow.’’

Kyle had also shared before that she actually tried to make peace with Lisa, sending her an apology text, only to have it completely ignored. 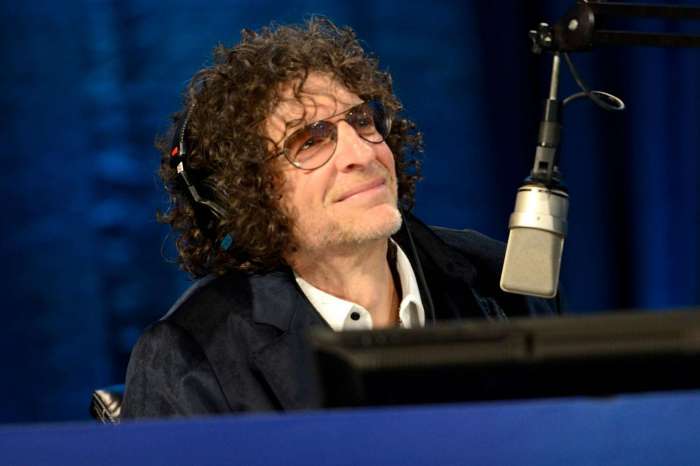