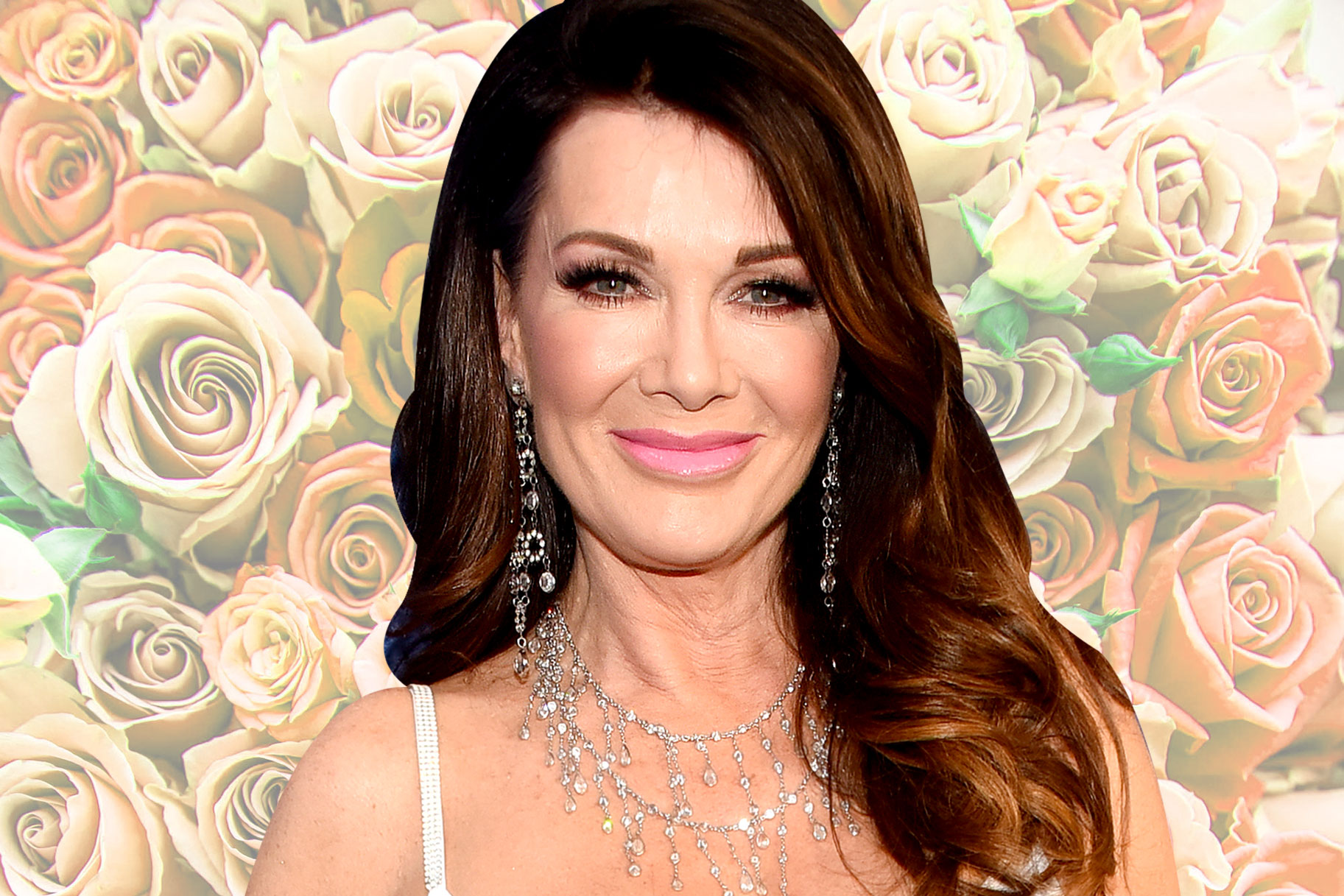 The reality TV star is sick and tired of being targeted by her fellow Real Housewives of Beverly Hills cast members! During a new interview with HollywoodLife, Lisa Vanderpump, who is opening a new and fabulous lounge in Vegas at Caesars Palace, talked about her Dorit drama and explained she hates to be accused of being dishonest.

While hosting a media preview of Vanderpump Cocktail Garden, her new restaurant set to open on March 30, Lisa dished to the news outlet: ‘I’m a kind and compassionate person, and I am fed up with being the target of all these women. This is the fourth season I have been a target, and like, talk about your own s**t that is going on. It is in the press.’

The woman has been receiving a lot of criticism from her co-stars, especially Lisa Rinna over refusing to shoot with the other ladies for most of the season.

Furthermore, nowadays she is at odds with both Kyle Richards and Dorit Kemsley.

As fans know, on the season 12 premiere episode, Lisa was shown being upset that the dog Dorit adopted from her rescue place, Vanderpump Dogs, was returned!

Supposedly, the pup bit her kids, so she gave it to a friend but somehow, the pet ended up in a kill shelter before finally returning to Lisa’s rescue!

After discussing the whole story on the latest episode of Watch What Happens Live with Andy Cohen, Lisa received most of the viewers’ support, and now, she said she is very grateful.

‘Well, to me dogs are people. You know, they are really people. You know, I do not want to blame – it has been very complicated, you know, the whole situation. But of course, 850 dogs later…But I do not like being accused of not being honest because that is not who I am and I don’t like that,’ Lisa said. 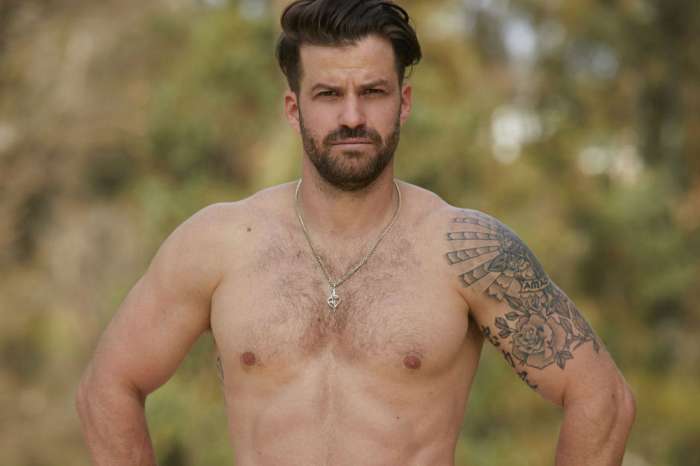 Johnny Bananas On The Challenge: War Of The Worlds Most Shocking Elimination Ever!

LVP, Dont let your “co-stars” bring you down. Speak your truth. Its been said misery loves company. Your in Vegas now. Dont play their hand. Success has a way of bringing out true characters in people you feel (felt) are close to you. Keep your eyes on the prize and all the four legged friends that dont have a “human” voice. Thank you for caring so much for them.

I LOVE the women standing up to LVP’s love bombing, nasty scapegoating and constant, yearly gaslighting. Money can’t buy class, regardless how often one says they are kind, gracious and human. She lives her life expecting everyone to do as she says but not as she does.

Good for u lisa.they are one nasty
Bunch of women.you dont need them.Their not your friends..
Friends dont treat friends the way they treated you.their like a bunch
Of High Schoolers..no class none of them

@Taylor Sterling, I agree with you completely. They’re a bunch of jealous, entitled, self-absorbed, secretly miserable, attention seekers. They WISH they could duplicate LVP’s class, intelligence, compassion, sexy, popularity and success of LVP!
Each of them individually may have 2 of those traits I listed but LVP has them ALL. To the RHOBH: you can’t fool all the fans. We see your disdain for LVP but we love her. #LVPInnerBeauty

Lisa, Lisa, Lisa… You aren’t a victim. You hold on to grudges way too long. Trust me I’m not defending the other ladies behavior…especially Erika and Dorit. But you play both sides just like all of them.

I am so disgusted by these women behavior towards LVP. They now realize that the majority of the fan base is on LVP side. First they lied about her leaking the story, oh yes ladies we remember. You should all be ashamed of yourselves. How funny they all dropped that lie as soon as the truth came out. And Teddy you went to lisa so your brother could have a job and she didn’t think twice helping the both of you out. Now your throwing shade at her. So much for you being an accountable coach. And now erica says she would like to have lisa back in the group. You are all fake and worried about your own paychecks.

These women are so jealous of LVP they have neaten up the only one who is making a huge differerence in all those imnocent lives. None of them can even be in her space. To all you RHOBH, try self confidence and look in the mirror. I applaud you LVP! I work with ADI, Animal Defenders Intl who are beyond amazing. Check out Lion Ark dvd will blow you away. I am also on the Board of Pets Alive and producing an event, WOOFstock for WV Humane Society. I know very well the amazing daunting task LVP does each day another innocent life is saved. The other women go shopping! Nuff said.
Taylor
WTBQ Radio