Lisa Vanderpump Addresses The Rumors That Stassi Schroeder Is Getting Her Own Spin-Off After Being Fired! 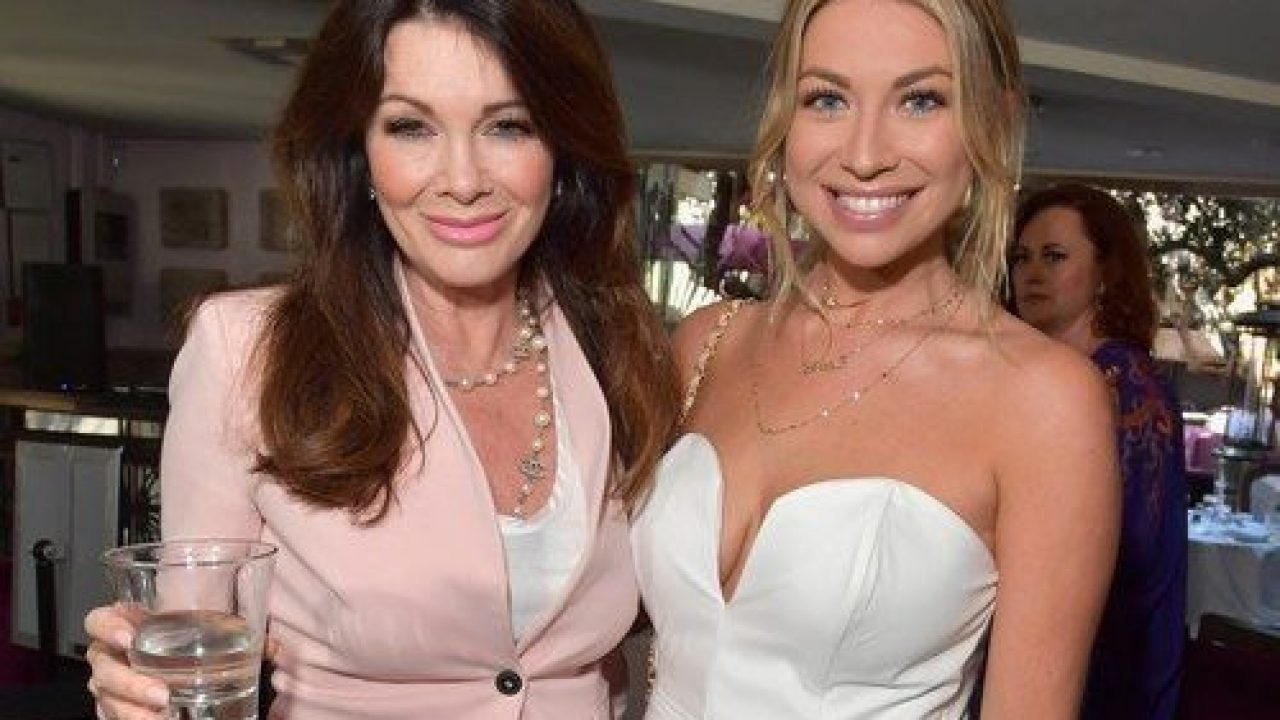 Stassi Schroeder may have gotten fired from Vanderpump Rules but the reality TV star hasn’t lost all of her supporters along with her exit. In fact, she has more than enough potential viewers that she’s supposedly getting her own spin-off show!

That being said, Lisa Vanderpump addressed the rumors about that, finally breaking her silence on the matter.

So is Stassi getting her own spin-off or not?

According to Lisa Vanderpump, she is not!

Lisa made it very clear that the rumors Stassi Schroeder is still working with the same production company that handles her show despite her firing, are false!

In a statement she posted via Twitter yesterday, Lisa Vanderpump told her followers that: ‘I’ve been asked repeatedly and unfortunately it’s not true, false rumor, I work closely with @evolutionusa no authenticity to story regarding spin off for Stassi Schroeder. Good morning everybody.’

This comes after TMZ reported that Stassi has been in talks with Evolution Media to get her own show after getting fired from Vanderpump Rules.

As you might know, this company is also the one working alongside Bravo on Pump Rules.

The source told the news outlet that there is ‘nothing concrete is in place yet, but there’s interest on both sides to work on future projects.’

Previously, the network confirmed via HollywoodLife that ‘Bravo and Evolution Media confirmed today that Stassi Schroeder, Kristen Doute, Max Boyens and Brett Caprioni will not be returning to Vanderpump Rules.’

This happened because a few years ago, the ladies called the police on Faith Stowers for a crime she had not committed which now, in light of the Black Lives Matter and police brutality protests, suddenly looked really bad since they put her life in danger.

Back in June, Stassi addressed her mistake, saying in part that: ‘I did not recognize the serious ramifications that could’ve transpired then because of my actions. What I did to Faith was wrong. I apologize and I don’t expect forgiveness.’ 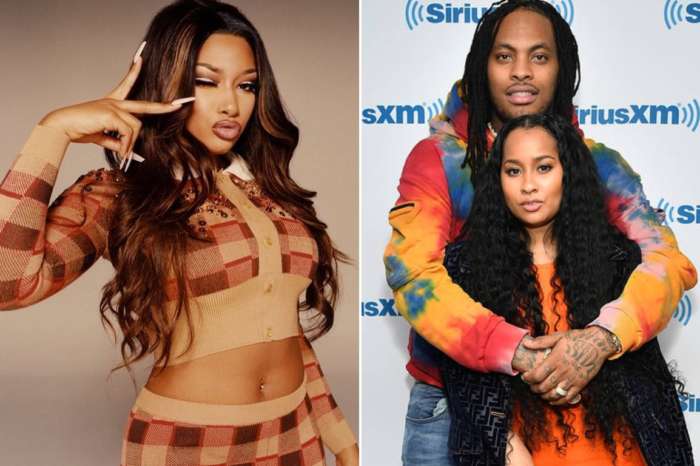 Megan Thee Stallion, Tammy Rivera And Waka Flocka Exchange Confusing Messages, They End Up Apologizing To One Another