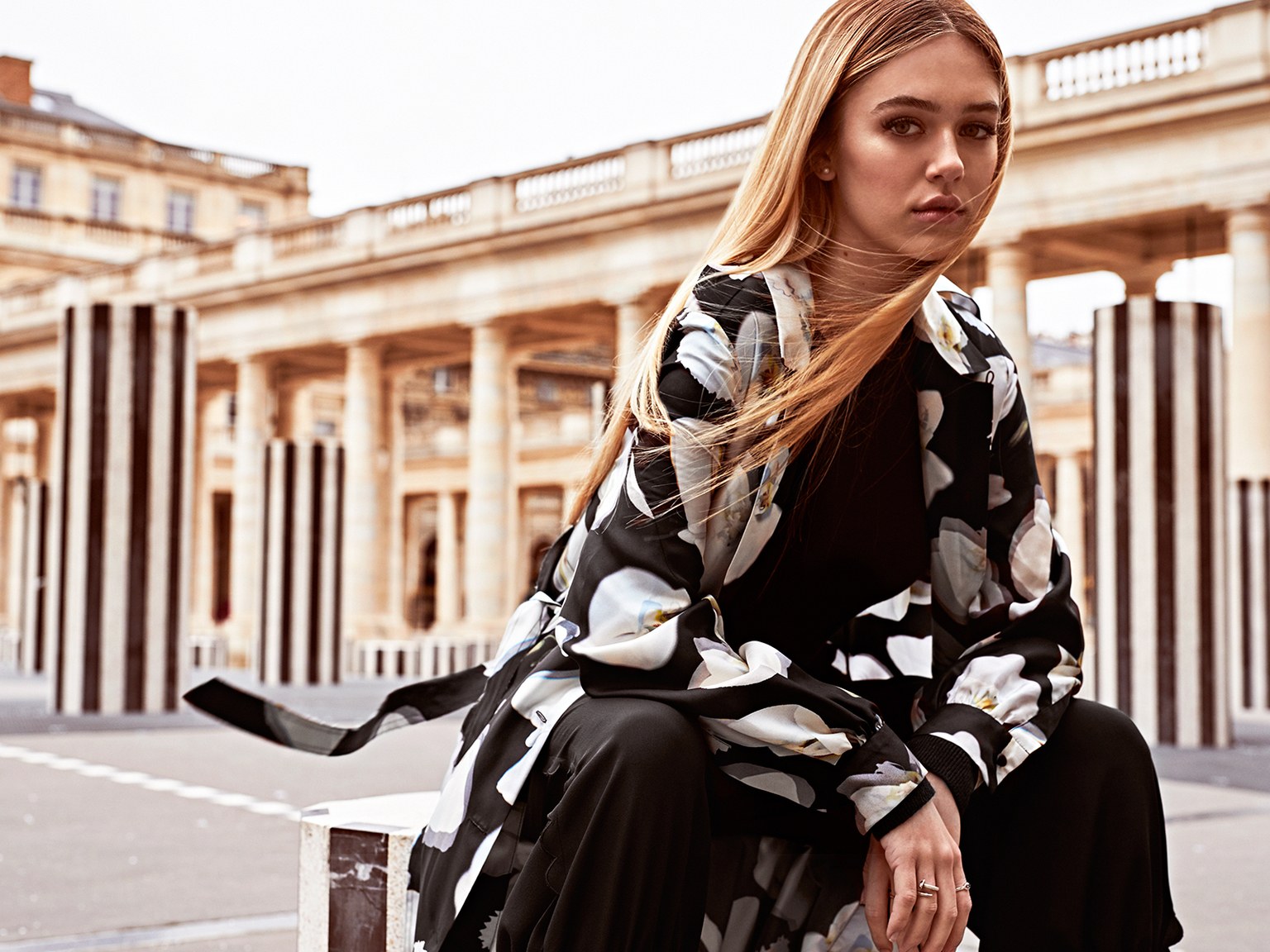 Lisa Rinna’s 20 year old daughter, Delilah Belle Hamlin is a model and it looks like her career is growing more and more by the day! That being said, she revealed that it is all because of her mom and how much she has taught her.

After all, her parents have been in the industry for a pretty long time so it makes sense they would have solid advice when it comes to business.

As fans may know, Delilah has actually ventured even further than just modeling.

Not only is she an up and coming model but she is also a singer and designer!

The young woman just released a 54 piece capsule collection with BooHoo at the age of just 20 and that is quite impressive.

During an interview with HollywoodLife, she revealed that ‘I think my parents have given me the best advice. My mom always taught me to be nice to everyone which has helped me thus far!’

As far as she is concerned, her Real Housewives of Beverly Hills star mom is a really strong person and it is also no secret to the show’s audience that she does try her best to guide her daughters’ careers in the right direction.

Regardless, Delilah admitted that sometimes that could be ‘a lot’ even though she thinks it is mostly ‘nice’ to be managed by someone you are really comfortable with.

As for the fact that the model has not been on her mom’s show this season, she explained that she really wants to focus on making a name for herself.

‘I wanted to take a break and work on my own career as far as modeling and singing.’ 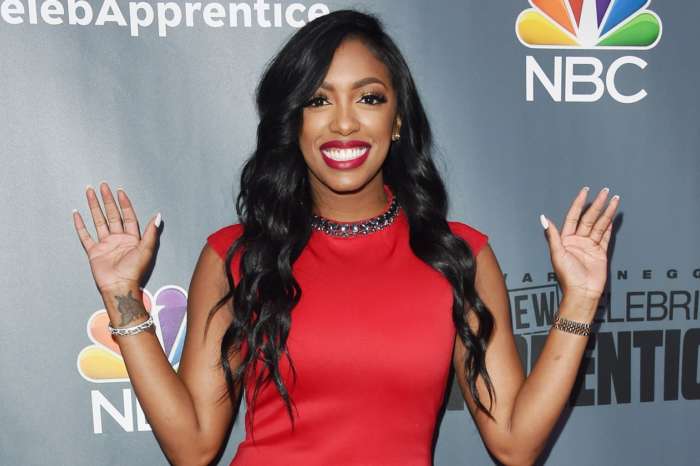