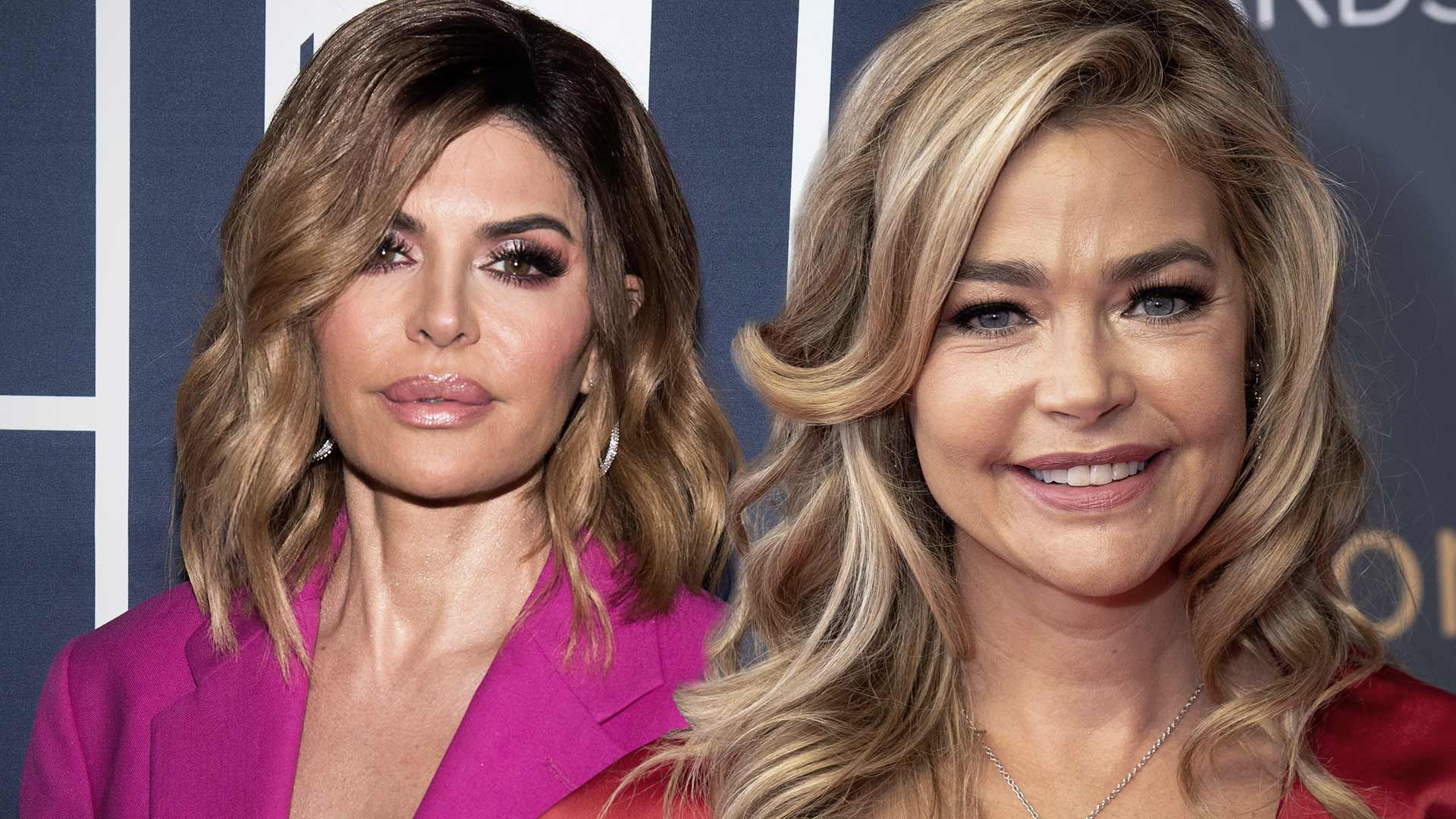 Lisa Rinna took to social media to apparently slam her Real Housewives of Beverly Hills co-star, Denise Richards after the latter skipped the season finale shooting! According to Lisa, Denise ‘never showed up!’

Furthermore, one of Lisa’s co-stars had thoughts about this as well and it turns out that she wasn’t on her side!

Rinna seemed to shade Richards by leaving a couple of interesting comments on a pic Denise had posted of her post-hernia surgery body.

‘This was a couple months ago and turned out to be a good lesson for me to always listen to my body,’ Denise wrote in the caption before she went on to thank the medical specialists who helped her.

Furthermore, she gave her husband, Aaron Phypers, a sweet shout out as well.

While the post seems wholesome and inspirational, Lisa used it as an opportunity to attack Denise!

While most people sent their well wishes, Lisa asked some questions with a tinge of shade in them.

‘Denise are you ok? You never showed up at Dorit’s Sat night we were all really worried about you. What happened?!’ she wondered.

And that was not all! She went on: ‘You said you were coming, you were meeting Garcell. We never heard from you. What happened? Is everything ok? Is everyone ok?’

However, not too long after, co-star Camille Meyer called Lisa out for throwing her friend under the bus like that.

Camille then suggested that instead of tweeting, maybe Lisa should just call Denise and check on how she’s doing.

This whole social media interaction seems to suggest that there’s going to be some serious new drama next season! Are you looking forward to it?