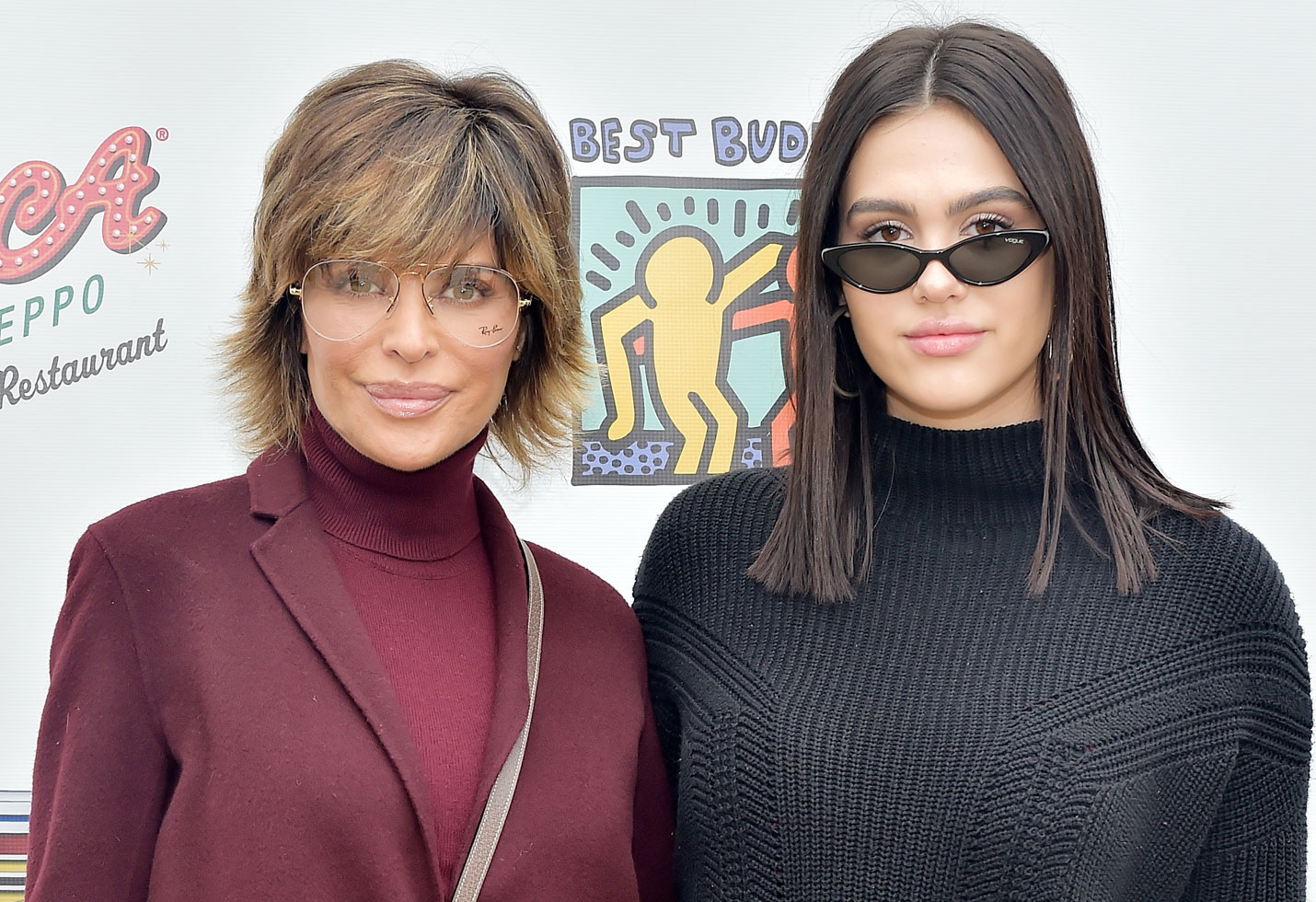 After Lisa Rinna’s daughter Amelia opened up about her battle with an eating disorder, she did not only receive a lot of support from her fans but from her own mom as well. The reality TV star made it clear that she was very proud of Amelia for speaking up about struggling with anorexia and bringing more awareness to it.

While in attendance at Beautycon this weekend, Lisa and her 18 year old daughter chatted with ET.

Asked how she feels about going public with her disorder last year, Amelia told the news outlet that ‘I think everything’s bittersweet. It was hard at the beginning, but I am so happy and grateful I did it and I would never take it back. Honestly, I am just proud of myself and I am proud to say that.’

That is when Rinna also stated that she is ‘proud of her’ as well.

As you may know, Amelia took to social media to tell all about her battle with anorexia last year in March.

She posted a pic featuring herself in a red bathing suit and in the caption, she wrote a lengthy message in which she spoke up about what she’d been through.

The teen admitted that the previous year, in 2017, she had definitely not been Okay.

I feel comfort with finally posting something that I wish I was confident enough to post long ago. I’m getting many comments comparing my body today vs. my body last year. I think that the support from my followers has really pushed me into writing this. Anyways, last year at this time there was no doubt that I was not okay. Not only physically but also mentally. I feel like sometimes people forget that just because your job involves being in front of the camera, doesn’t mean you can’t have bad days. We’re human. All of us. Instead of people ever commenting on my mental stability, people commented on my weight. Usually, when people are struggling with an eating disorder it stems from your mind, and your body is a reflection of it. I could go on and on about that time of my life, but the most important part about it was waking up one morning and deciding to stop sabotaging myself. My health, my physical health, my mental health and everything about myself. Once I got the help that I needed, shortly after the second photo was taken, I began to try to love myself for me. I am SO beyond humbled and grateful to have the platform that I do at such a young age, and to wake up every morning with a little girl reaching out to me and telling me I am her inspiration, really makes me feel like I have a purpose. I went through this journey not for attention, not for people to pitty me, but to help. I am on this earth to help people, and I know that. One in 200 women in the US suffer from anorexia. And I want to help. The first photo, taken today is not a photo of the perfect girl. That is a photo of me, trying to figure out my body, and owing my curves that I naturally have, and not forcing myself to starve them away. I have a lot of health complications after starving myself for so long so it’s going to be a journey that I go through for a large part of my life. I still have an extremely healthy life style and I workout so hard all week to maintain my Body. Not to say that recently being diagnosed with hashimotos has also been an extreme challenge for me to balance when still getting over this part of my life, but I am getting there. One day at a time. I want to help.

This later prompted her mother to also admit that she might not have had a very healthy relationship with food either.

Lisa admitted that her own problems could have affected her daughter while growing up. 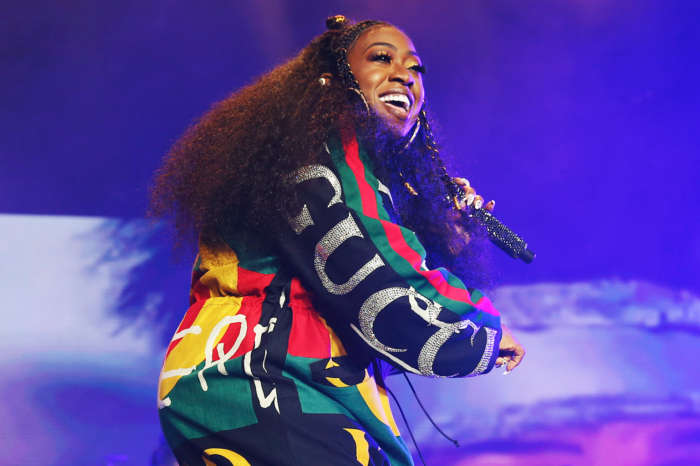