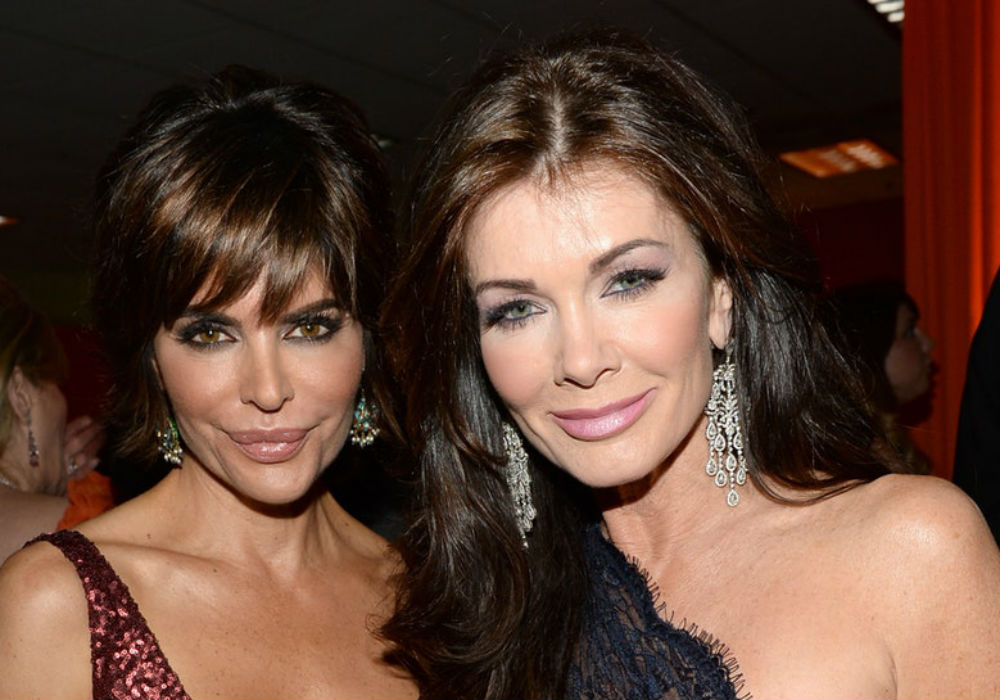 Bravo has released the trailer for the Season 9 reunion of the Real Housewives of Beverly Hills – as well as a series of backstage interviews before the taping – and it’s obvious that the ladies weren’t happy that Lisa Vanderpump decided not to show up. Lisa Rinna revealed she had a lot of questions for LVP that were going to remain unanswered, and Dorit Kemsley called the restaurateur a “coward” for skipping the reunion taping.

“I have a lot of questions actually that I would have asked her,” said Rinna. “[Like] why she left and stopped filming. What was her reason? And why she called us bullies and mean girls. It’s really hard to be a bully when you don’t see somebody for eight months.”

PuppyGate, lawsuits and feelings, oh my! The Real Housewives of Beverly Hills have a lot to unpack at the season 9 reunion. Watch the trailer now: #RHOBH https://t.co/ubHO5Mw3XK

Denise Richards said that Vanderpump should have been there because everyone else puts their lives out there and are vulnerable, and Andy Cohen was “bummed” she didn’t show up. The executive producer said the reunion would have been the perfect time for Vanderpump to address her issues with the other women because he doesn’t think they are that deep, and the reunion could have brought some resolution.

But it was Kemsley who had the harshest words for her RHOBH co-star. Kemsley said that she thought LVP would leave with her shoulders up and her head held high with some grace and dignity intact. But instead, she “bowed out like a coward,” and she thinks that’s unfortunate.

Camille Grammer was empathetic and understanding about Vanderpump’s absence, but she still wished she would have shown up to express her feelings. Grammer said this was LVP’s time to explain to her co-stars exactly what she was going through during Season 9, and it’s sad she didn’t take the opportunity.

The most glaring absence in this #RHOBH Reunion trailer is not LVP, it’s @doritkemsley1’s complete lack of dialogue💎💎💎 https://t.co/VmNIIOyPWi

Vanderpump stopped filming with the rest of the cast in the middle of the season. And, when she announced she wouldn’t be attending the reunion, she said that the objective of a reunion is to reunite, but she had no inclination to see the women who had been harassing her for months.

“I think they’ve made it pretty impossible for me to go back frankly, so no,” said Lisa Vanderpump. 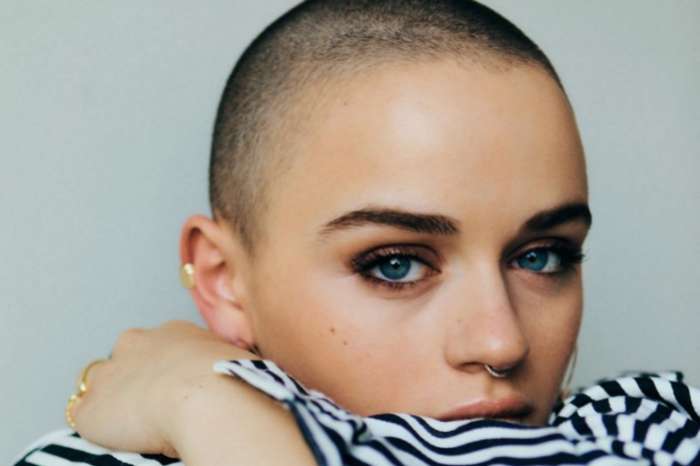