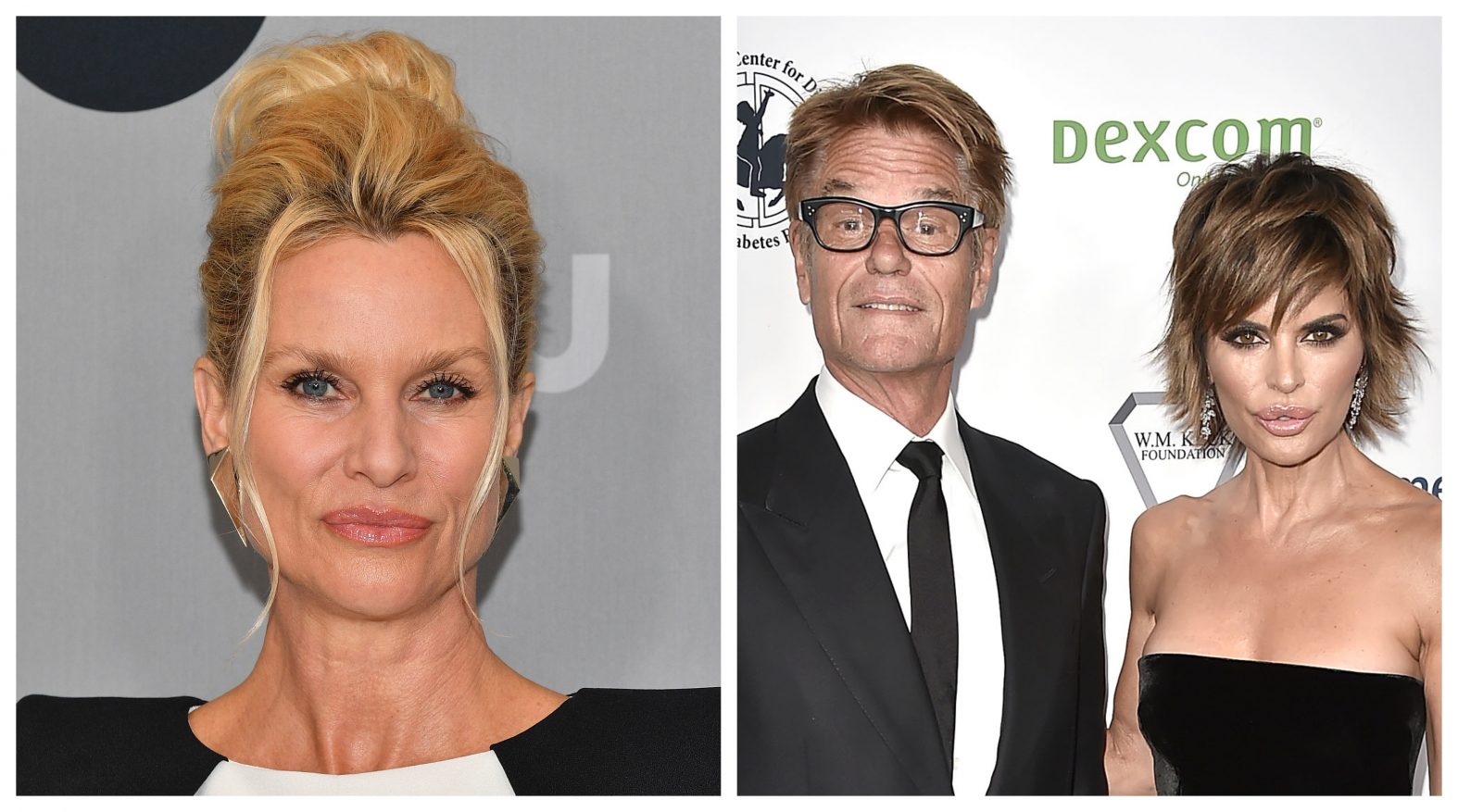 It looks like Lisa Rinna finally clapped back at Nicollette Sheridan after she accused her of having a ‘FAKE NEWS narrative’ on Real Housewives of Beverly Hills back in February. Now, after the feud resurfaced on the show this month, Rinna has something to ‘say’ as well and she did not even need to use words!

It all started when a viewer of Watch What Happens Live with Andy Cohen called yesterday to ask: ‘We know how protective you can be of Harry. How did you feel about the accusations by Nicollette Sheridan against your marriage?’

That is when Rinna savagely flipped the bird and resumed sipping her wine.

And that was not all! Fellow guest Celeste Barber also joined in to make the clap back more powerful and funnier, making 2 middle fingers.

Then, Andy Cohen mentioned that the Desperate Housewives actress just followed his social media not too long ago.

‘Yeah, I bet she did. She probably needs a job,’ Lisa dragged the other woman.

After thinking about what she’d just said, Rinna turned to the host and Celeste to ask: ‘Is that shady? Is that shady?’ It sure is!

After all, Nicollette just exited Dynasty to ‘focus on some personal family responsibilities,’ after being on the series for over a year.’

This was reported first by TVLine, back in February.

FAKE NEWS! Harry and I ended our marriage nose to nose in Canada…Michael was a long time friend that was invited to our wedding…Happy Harry found happiness with housewife @lisarinna @slice_tv https://t.co/OFJzjje57d

Nicollette and Lisa have a peculiar link since the Desperate Housewives star used to be married to Rinna’s current husband Harry Hamlin.

It lasted 11 months and ended in 1992 and Lisa has blamed Nicollette for the divorce before, saying that Nicollette cheated on him with Michael Bolton.

In response, the actress tweeted: ‘FAKE NEWS! Harry and I ended our marriage nose to nose while in Canada…Michael was a longtime friend who was invited to our wedding…Happy Harry found happiness with housewife @lisarinna.’ 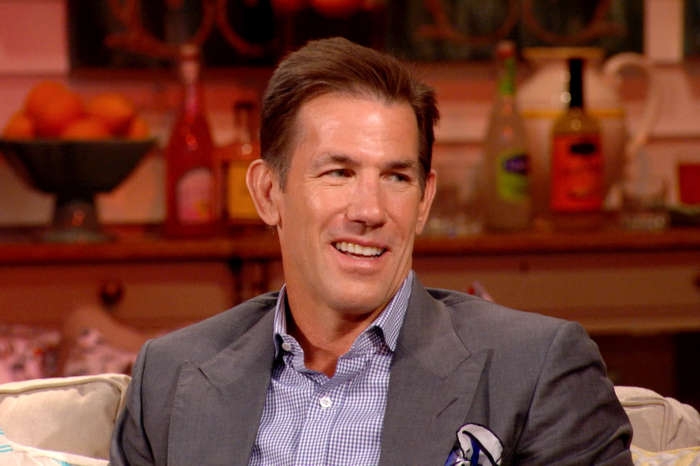