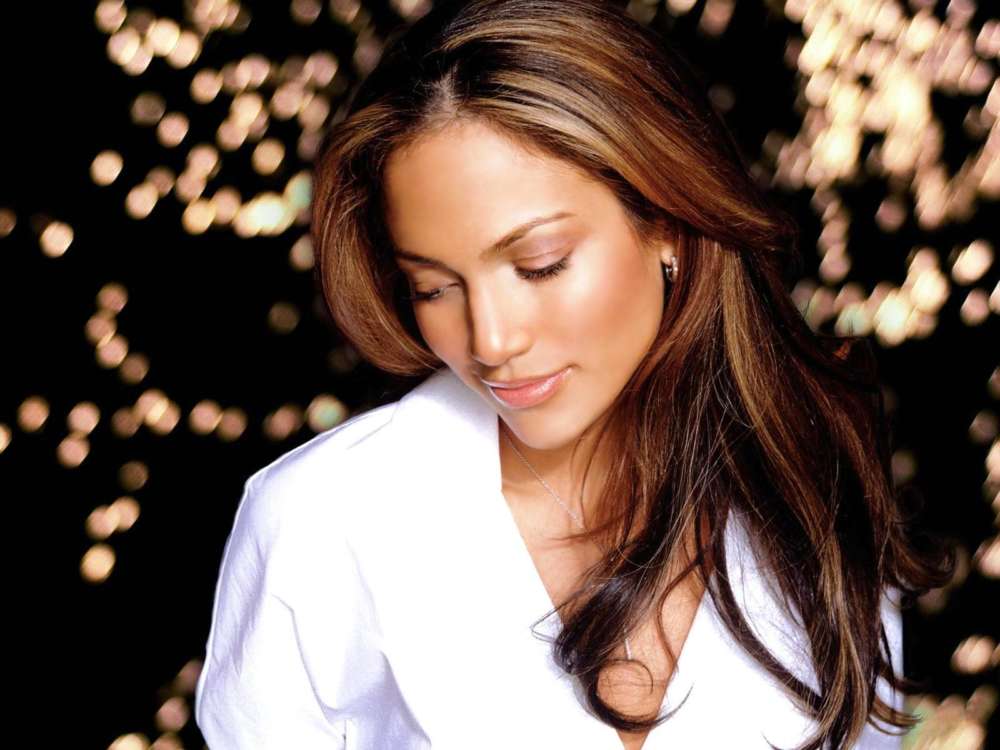 According to a report from Billboard, over the weekend this past week, Lisa Rinna dressed up as J-Lo at the Grammys, wearing the notorious green Versace dress that J-Lo wore to the 2000 Awards. Since her appearence at the 2000 Grammy Awards, the dress Lopez sported has since become a piece of pop culture.

On the weekend, while at the Casamigos Halloween party, Lisa Rinna, who appeared in The Real Housewives of Beverly Hills, Days Of Our Lives, and Melrose Place, channeled her inner Grammy Awards’ J-Lo at while wearing a similar jungle-print dress.

On IG, Rinna shared several photos and videos of herself which inadvertently led to some social media controversy. Despite some haters thinking Rinna was simply copying Jennifer, rather than paying tribute, the 56-year-old said of the photo, “it was really, really cute. She looked awesome….actually, Alex sent that me.”

During a conversation with reporters from Access Hollywood while at the Academy Of Motion Picture Arts and Science Honorary Awards, Lopez claims her husband pointed out Lisa’s outfit to her, saying to her, “look!” This is just yet another win for Jennifer Lopez, who clearly felt flattered by Rinna’s tribute to her.

According to a report from The Blast, J-Lo secured another victory related to a legal battle she had regarding a reality series she had produced with Al Roker. The Blast obtained documents which claimed a NY judge took sides with J-Lo and Al Roker and dismissed all the allegations.

This past year, in 2018, Everette Draughn filed a lawsuit against Viacom, Roker, as well as Jennifer. Reportedly, the man in question appeared on one episode which aired back in April of 2012. The man accused both parties of making him look like he was a car thief.

Reportedly, Tat-2 showed up at Draughn’s home and threatened to either let him in or he would break the door down, which they subsequently did with guns in their hands. Draughn was taken to jail after the police cuffed him.

In the lawsuit, Draughn claims while he was in jail, he was forced to sign some of the documents, which he later learned were a release for the series. 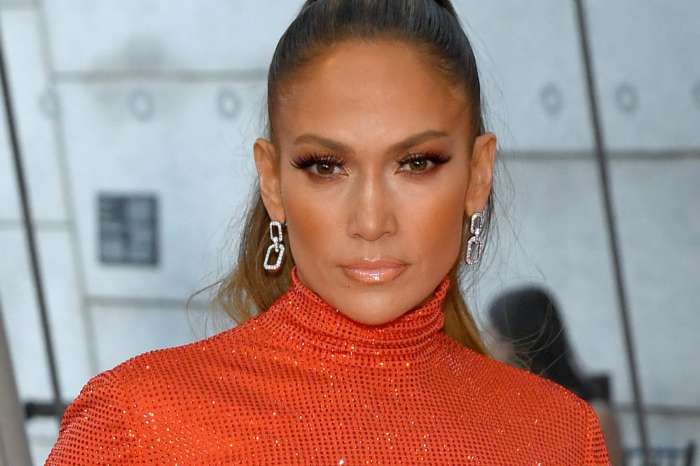 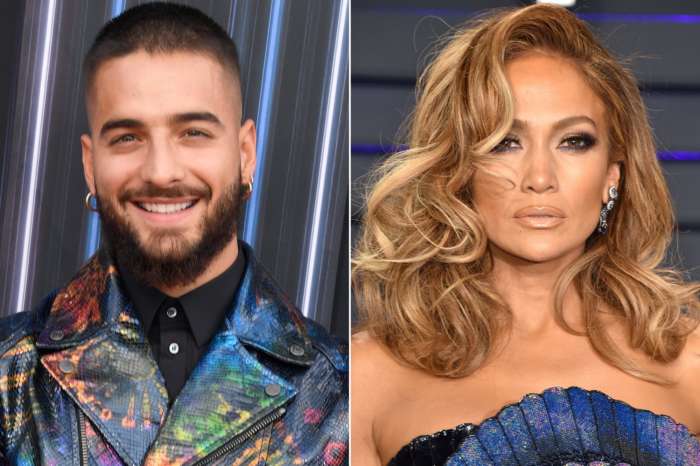 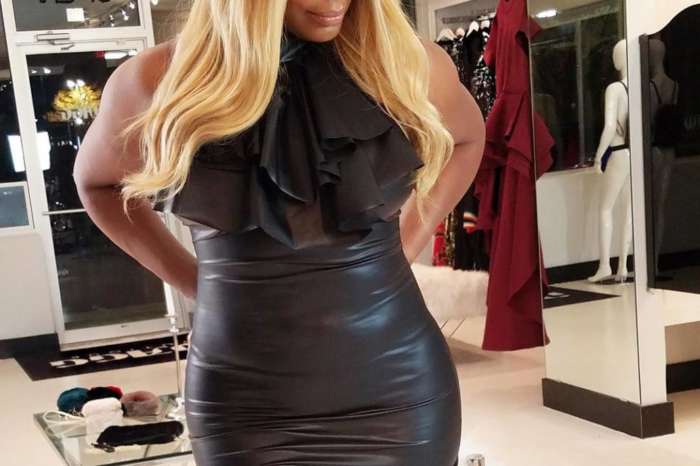