Lisa Marie’s Addiction Nightmare May Cause Her To Lose Custody Of Her Twins!

According to new reports, Lisa Marie Presley has gone through a horrifying experience with drugs and now, the extent of her nightmare can be fully revealed.

As you may already know, Priscilla Presley’s daughter was not only addicted to harmful substances but she was even hospitalized for it and spent a long time in rehab. Furthermore, there are also unverified rumors that Presley suffered a life-threatening overdose as well.

According to a trusty source, Lisa Marie has been struggling with substance abuse and recently, her condition took a drastic turn.

“The last time she was in the hospital she was pretty bad off,” shared the insider.

“But she’s been doing this for years.”

The insider went on to explain that although Lisa Marie and her estranged husband are currently involved in a nasty divorce and custody battle over their twin girls, the man once cared enough to want to save her.

“He tried to help her, he tried to talk to her,” said the source, “but it would just get worse and worse.”

He even tried to trick her into living a healthier life.

“He would try to get her get her out on tour, and just write some songs and get her involved with something in her life.”

Unfortunately, his efforts were for nothing and the woman ended up spending a fortune on drugs.

Now, Presley’s drug issues may ruin her chances in court.

“Michael took pictures of Lisa Marie when she was naked and out of it,” another insider claimed.

According to a source, Presley checked into a California-based rehab facility last summer and she was “on pills and sleeping all the time” before her split from Lockwood.

“It’s leverage that Michael can hold over her head. This could well impact what happens to the twins, and she is very frightened.” 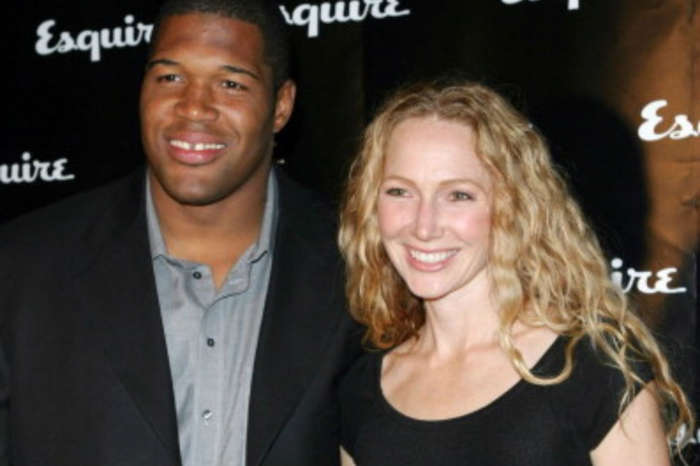