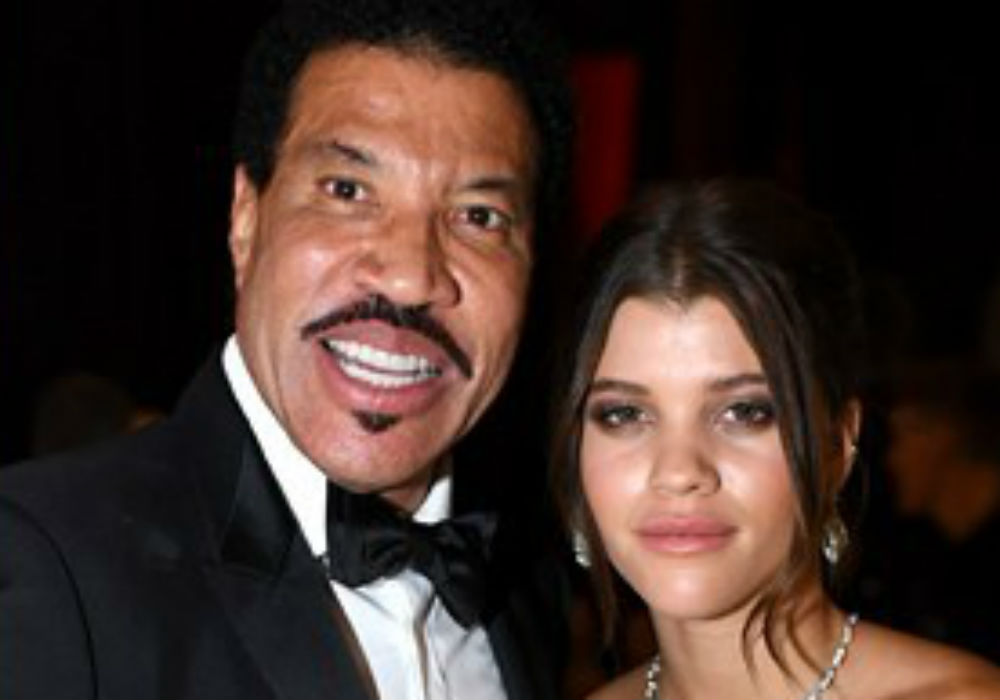 Lionel Richie knows and understands the brutal realities that come with pursuing a career in the entertainment industry, and he’s not coddling his 21-year-old daughter Sofia when she comes to him for career advice.

Sofia – who has been dating Scott Disick for nearly three years – recently revealed that she is staying away from reality shows like Keeping Up With the Kardashians and Flip It Like Disick because she is focusing on her acting career. But, Lionel told her that he wishes her “lots of failure, young.”

Well my friends the time has come… @sofiarichie is 21! 🥳 Have the best Birthday Ever 🎂 ⭐️ love u bird 🐥

“We’re in a business where it’s how you recover and ‘yes, yes, yes’ does not feel terrible, so you have to get smacked in the face,” Lionel told reporters at an American Idol event. “I said, ‘You’re going to have a little bit more of a different time because you’re coming from a family where they expect a little bit more.’”

The four-time Grammy winner – who is also dad to Nicole Richie, 38, and Miles Richie, 25 – recalled that when Nicole was four years old, she was part of a talent show. And, before she went out to do her act, they announced her as “Lionel Richie’s daughter” and “she froze.”

Lionel said that Nicole told him that she didn’t want to be there, and he remembers that being a “terrifying moment.”

The 70-year-old music legend says that the best advice he can give to his children when it comes to show business is “do your best, give them attitude, and kill it.” Lionel says that Sofia’s got the attitude, and he added that all of his kids have great attitudes when it comes to working in the industry. Lionel also noted that Sofia can sing and act, and he’s “so excited” about her.

“They’re all taking chances and I want them to do it now,” said Lionel. “Sofia’s doing fabulous right now.”

Even though Lionel is more than happy to give his kids advice about their careers, he doesn’t do the same when it comes to their personal life. Lionel Richie says that doesn’t work, and parents will understand that.

According to People magazine, Sofia Richie says that she is reading for roles right now that are similar to her, which makes them easy to play. She added that she “really, really” enjoys it. 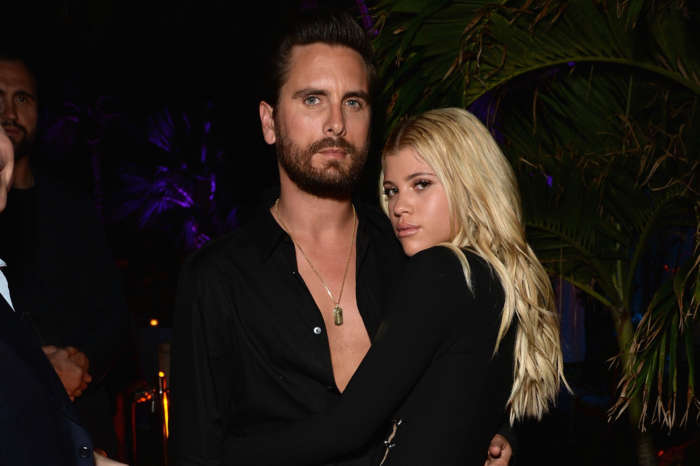 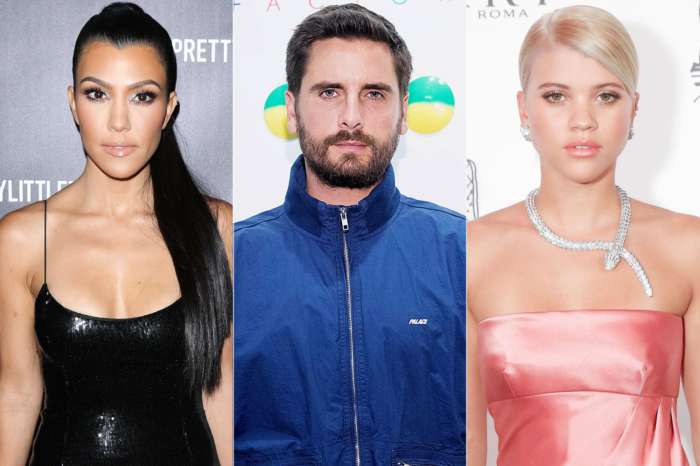 Katy Perry Reveals Fellow American Idol Judges Luke Bryan And Lionel Richie Are Not Invited To Her Wedding In Front Of Them And It's So Awkward!