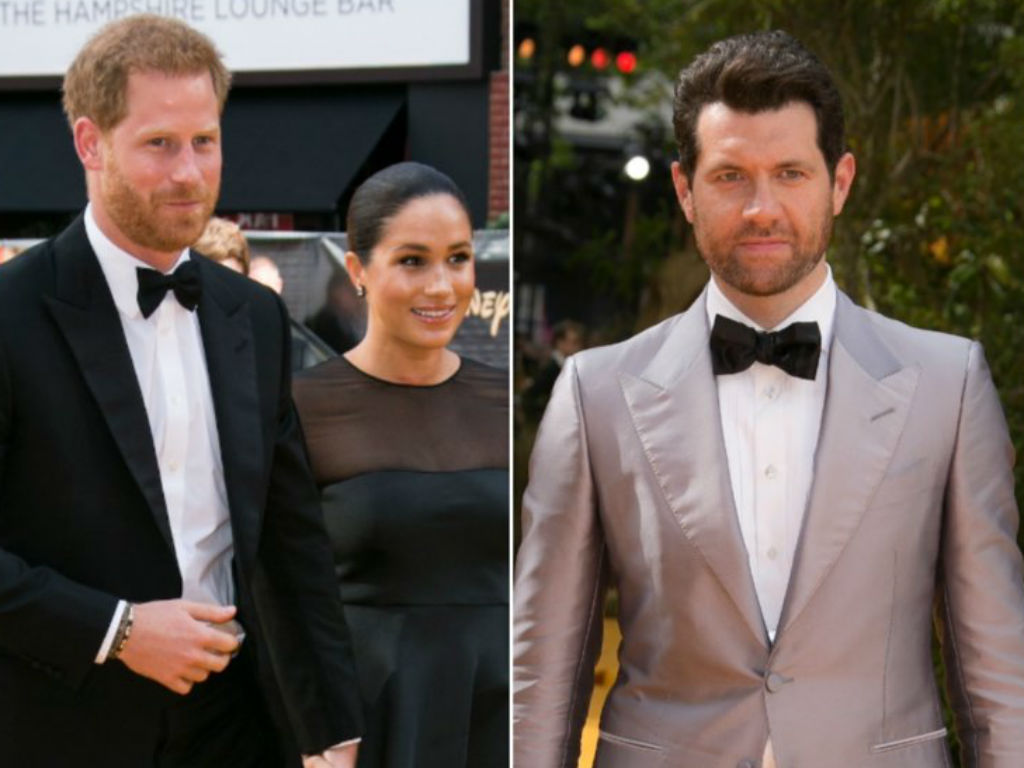 Lion King star Billy Eichner has revealed the strict rules the cast had to follow when meeting Prince Harry and Meghan Markle.

The Duke and Duchess of Sussex attended the UK premiere of the highly anticipated Lion King remake. Cast members were allowed to meet Prince Harry and his wife, but only if they agreed to follow a particular protocol in the presence of royalty.

Eichner who, voices meerkat Timon, dished what rules he had to follow when he appeared on Jimmy Kimmel Live last week.

“You’re supposed to say, ‘Your Royal Highness,’ you can’t speak until your hands are in a handshake with his. My guest, I brought with me, my very good friend Jared, they said he had to stand behind me and not speak unless he was spoken to,” the actor explained to host Jimmy Kimmel.

Meghan Markle and Prince Harry greet Beyonce and Jay-Z at the star-studded premiere of #LionKing in London pic.twitter.com/fgLdsU7tgI

As the audience members and host chuckled at what Eichner, he shared he was not joking.

“I’m not kidding! I was like, ‘Does that same rule apply to Jay-Z?’ I have a feeling it doesn’t!” he continued.

The strict protocol not surprisingly left the 40-year-old extremely nervous about meeting Meghan Markle and Prince Harry. What if he did something wrong or offended or got kicked out of the event?

“Your Highness sounds a little weird and bowing feels weird. In my head, I’m like, ‘What do you call her?” I kept thinking she’s Princess Markle, but that sounds like a character on Super Mario Brothers,” Eichner confided to the host.

In the end, though, the meeting went off without a hitch. The actor did not embarrass himself or anyone else.

“I completely freaked out. Although they were very, very nice and totally child and down to each and lovely,” he shared.

The entire Lion King cast, including Seth Rogan, Beyoncé, and Billy Eichner had to endure some strict rules when meeting The Duke and Duchess of Sussex. Despite the royal protocol, Eichner shared on social media the couple could not have been nicer.

He and the former Suits actress both attended Northwestern University. So Eichner knew exactly what to talk to her about, their favorite acting teachers.

Prince Harry and Meghan Markle made headlines earlier in the week for their attendance at the premiere. There were several pictures of the couple happily interacting with its cast. 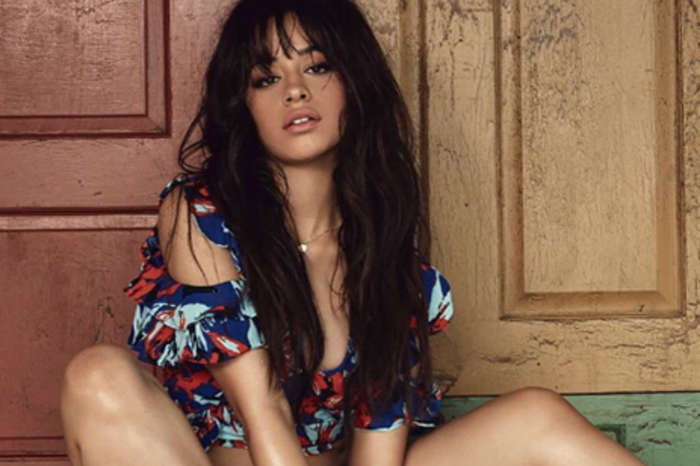