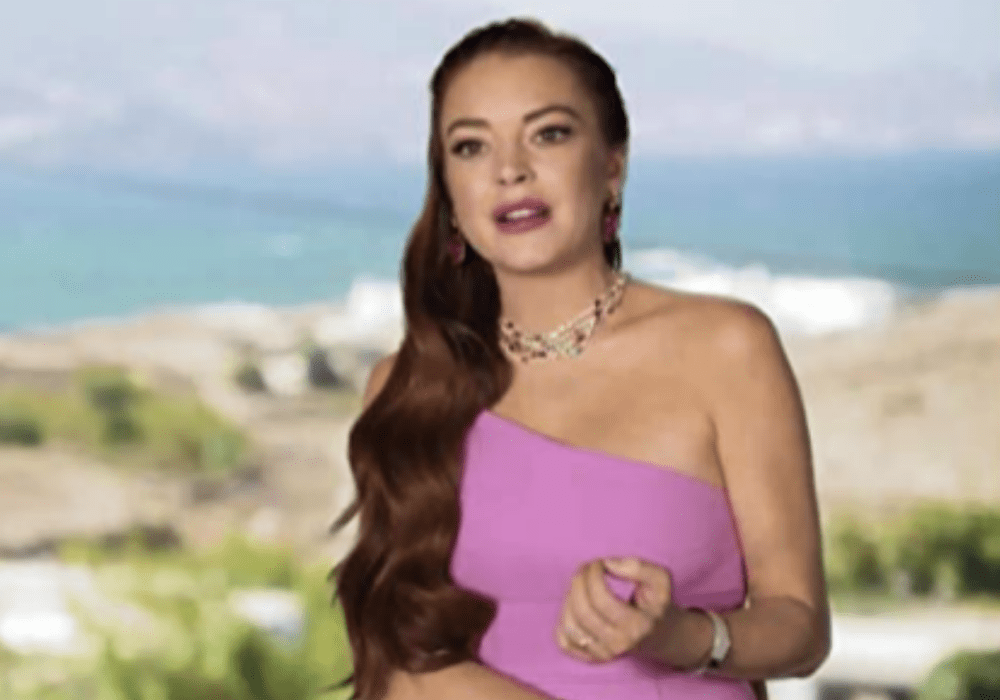 There are a lot of changes coming to Lindsay Lohan’s Beach Club. First, the show has moved to a new night and now airs on MTV, Mondays at 10 p.m. The next change is new employee Kailah Casillas who after achieving her childhood dream and coming to the club, realizes quickly she and Lindsay do not click. In fact, the two have so much drama going on, it will be a miracle if things don’t become physical.

MTV released a preview for tonight’s episode which marks the mid-season premiere and you aren’t going to want to miss a moment of it. This is the fifth episode and the full season is on demand so anyone who hasn’t seen the show yet can get caught up.

Kailah isn’t the only one bringing drama either. If you check out the preview you’ll see that Lindsay Lohan’s Beach Club is full of chaos, sex, tension, and brawls.

As Lindsay tries to make her Mykonos Club a success, there are different people who will try out for a permanent spot on the team. Two people join the cast tonight (including Kailah) and one will be fired. Tonight’s episode is titled “Lindsay’s Choice.”

Kailah is quickly picking up fans who support her bold, in-your-face approach with Lindsay and she’s starting to trend on social media. She’s no stranger to MTV having appeared on Real World in 2016, The Challenge, and The Challenge: Champs vs. Stars.

Page Six spoke with Kailah who explained a bit about her working experience with Lindsay and how little she enjoyed it.

Tell your friends now that all your other Monday night plans are cancelled! You don't want to miss one moment of #LohanBeachClub! Tune in Mondays at 10/9c on @mtv. 💥 pic.twitter.com/xiPXT8Uwej

Though a lot of trouble is brewing between Kailah and Lindsay, she isn’t the only person joining the crew. Kyle Marvé also makes his debut on the show tonight.

Kyle and Kailah certainly make an entrance as they crash the party and make it clear they are ready to have fun. Kyle is a bartender from New York and he seems ready to shake things up.

Kyle and Kailah are crashing the #LohanBeachClub party during tonight's new episode at 10/9c. 🔥 pic.twitter.com/68zsCHbPsv

What do you think of all the drama breaking out on Lindsay Lohan’s Beach Club? Are you going to watch the new episode tonight? 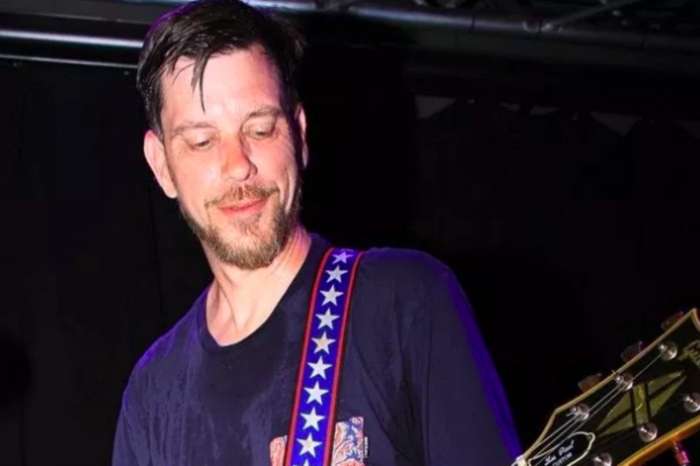 Alex Brown From Gorilla Biscuits Passes Away At 52-Years-Old