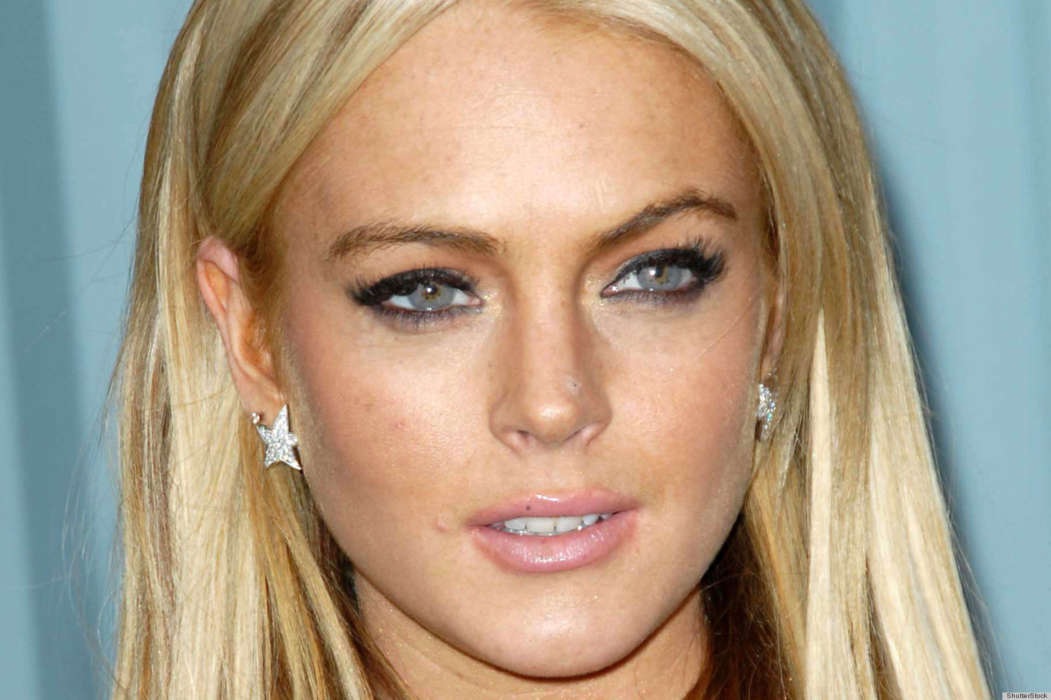 According to a report from Just Jared, it turns out that Lindsay Lohan won’t be returning for the second season of her reality television series on MTV, Lindsay Lohan’s Beach Club. In a statement released on Wednesday to Newsday, the 32-year-old actress revealed the “show was moving into a new direction.”

Lohan claimed in the statement that perhaps there simply isn’t “enough drama” in her life at the moment for it to be exciting television. Her club, however, is moving to a new location in Athens, and she has another partnership which will be announced in Mykonos.

The very first season of the star’s reality series followed the events surrounding her Beach House in Greece. Following her club’s success, she opened another one on the Rhodes island. It wasn’t featured as a part of the show, however.

This is bad news for Lohan, as she and another socialite just got finished feuding very publicly. As it was previously reported, Paris Hilton was on an episode of Watch What Happens Live With Andy Cohen and the Hilton heiress referred to the Mean Girls alum as “lame and embarrassing.”

In the past, Paris and Lindsay have feuded repeatedly. Moreover, Paris claims the infamous picture of Paris, Britney Spears, and Lindsay Lohan in a car together was actually not representative of a true friendship between the three girls.

Paris claims she was hanging out with Britney Spears one night when Lindsay suddenly jumped in the car. Despite Paris’ mean words on Andy’s Bravo series, she later spoke with Jenny McCarthy on her SiriuxXM show and said she felt bad for speaking ill of Lindsay.

The Hilton heiress claimed her mother always used to tell her that if you didn’t have anything nice to say, it was better to say nothing at all. Lohan’s representative released a statement following Paris’ comments and said Paris was just trying to get attention by bringing up old drama. 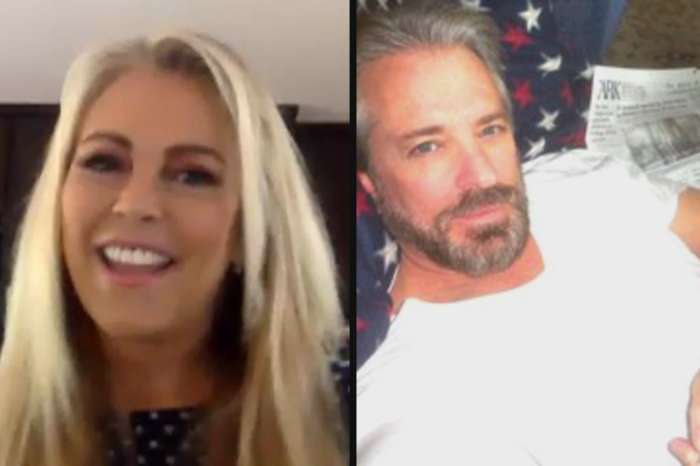 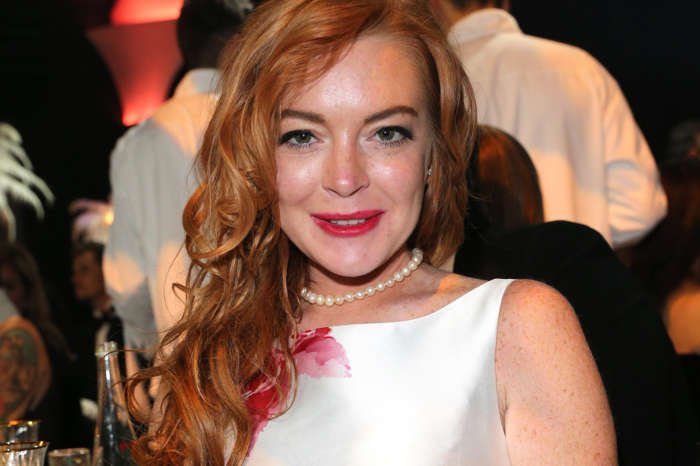 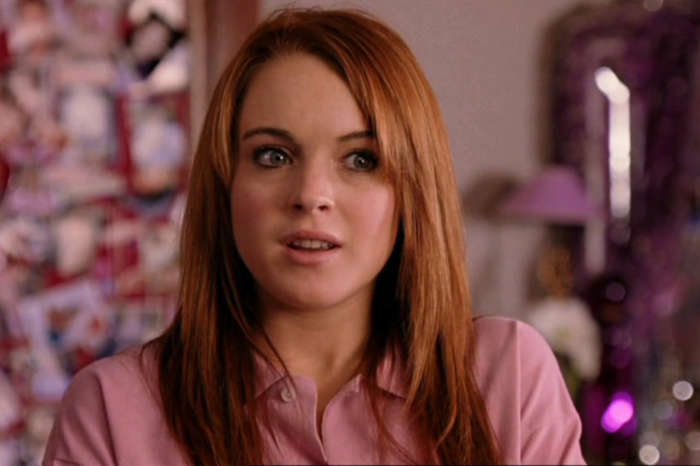 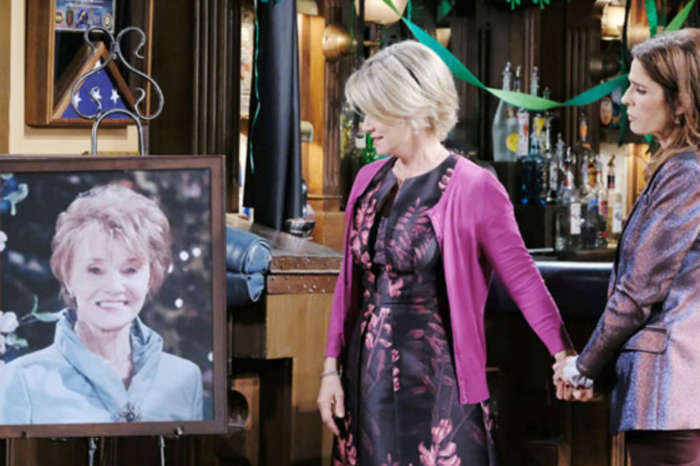