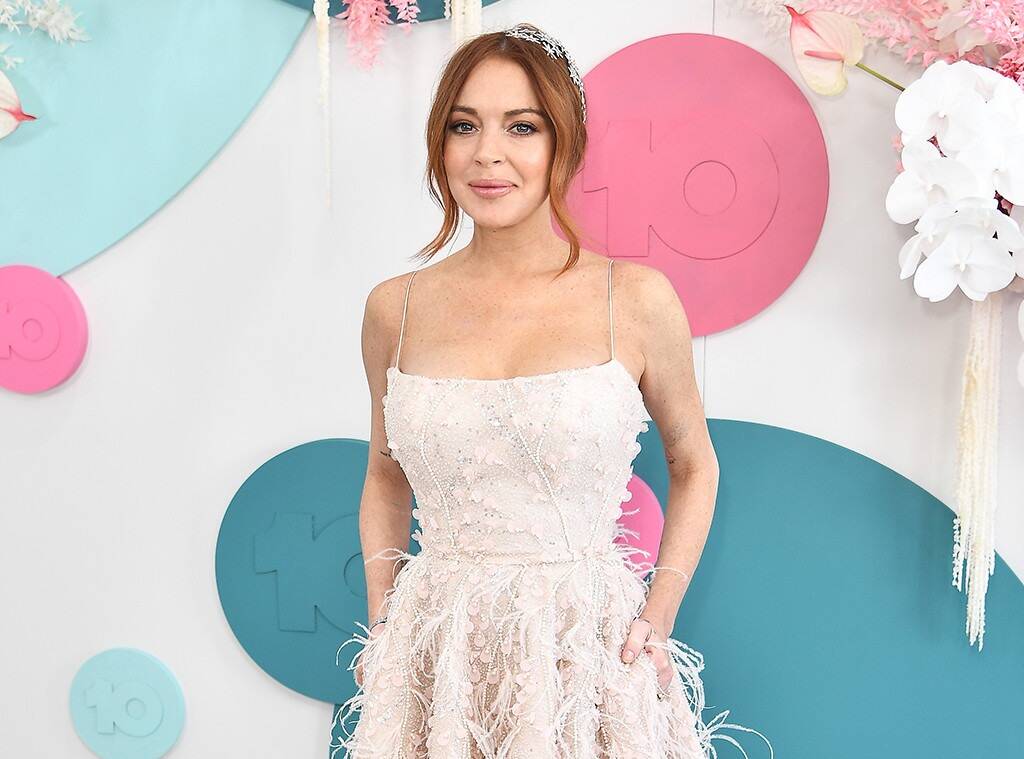 The actress shared some really sweet words with a fan that was worried about coming out to their parents. Check out what she had to say!

Lindsay Lohan’s latest Cameo video has gone viral as people on social media were rather touched by her encouraging words to a fan wanting to come out to their mom and dad.

Alana, the young woman who used Cameo in hopes of getting a personal message on the matter from the celeb, took to TikTok over the weekend to share the story as well as Lindsay’s video message to her!

‘I asked Lindsay Lohan to come out to my parents for me in a Cameo and she did make the video. It is not what I expected at all,’ Alana revealed.

Next, the clip from the actress could be seen and Lindsay talked about speaking one’s truth on their own terms!

RELATED:Fans Fear Elliot Page And His Wife Emma Portner Are Being Cyberbullied As She Deletes Instagram Account

More precisely, Lohan did the right thing by not addressing her parents but Alana herself, telling her that she should be the one to do it whenever she is ready.

‘Hi Alana, it is Lindsay Lohan. I know that you’re about to take a very big step in telling your parents who you are and what you want them to accept and I think that you should do it yourself. I think that coming from you, you will feel a lot of power and strength and it is important that you are who you truly are and that you love yourself and you can live by that and tell your parents that. I promise you that they will understand. God bless you. Stay true to yourself. You are truly beautiful and godspeed.’

The video was quick to become viral gathering more than 70k likes in no time!

The user is yet to update her followers on coming out to her parents but either way, many loved Lindsay’s words and praised the actress for her thoughtful message. 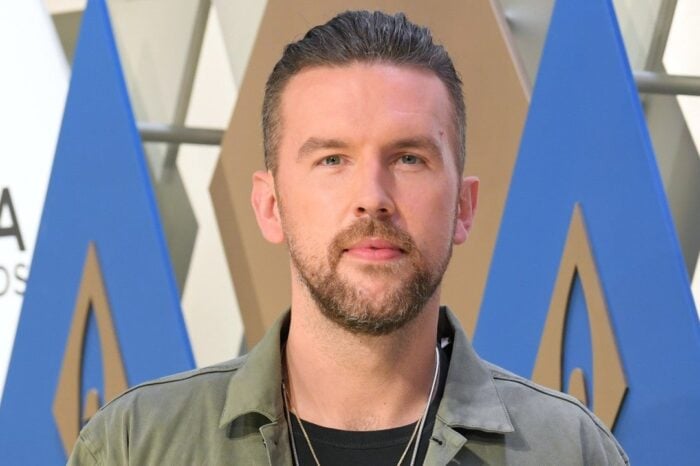