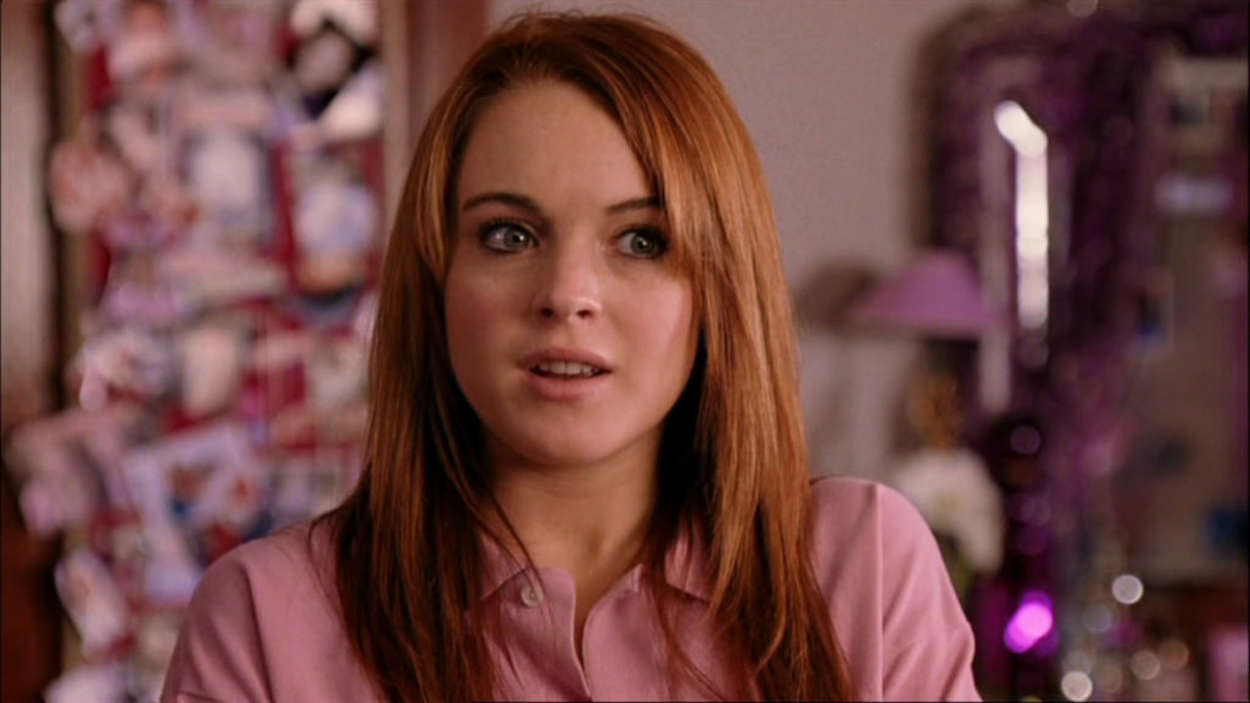 During a new interview with Daily Mail TV, Lindsay Lohan shared that she wanted to make a Mean Girls sequel someday, and she thinks she could easily convince the cast and crew to reunite.

Just Jared picked up on the interview with Daily Mail TV in which the 33-year-old actress said she’d love to star in another Mean Girls film. Fans of Lohan know she’s currently in the middle of promoting her newest single, “Back to Me.”

When asked if she’d like to star in a Mean Girls sequel, Lindsay explained, “Of course, I would say yes.” Lohan went on to claim that it would be a dream come true to do a movie like that because it’s been so long since she has done one.

In another interview, Rachel McAdams said she’d also be interested in starring as Regina George once again, Cady Heron’s arch-nemesis. Lindsay reportedly said she could probably convince the other women to come back to the movie too.

Caught up with @davidspade the other day to talk about ‘Back to Me’ and all things quarantine. #stayhome #lightsout

Lindsay said to Daily Mail TV that if she, Amanda Seyfried, and Lacey Chabert, had a chat via Zoom, maybe they could get something in the works.

While it’s possible for the actresses to come together again, a big part of why the first movie was so successful was due to the screenwriting talents of Tina Fey. Lindsay explained that whether or not a Mean Girls sequel would come to fruition relies ultimately, on Tina Fey.

She starred as the math-teacher, Miss Norbury, who undergoes an investigation from the police due to the characters’ gossip book. Regarding her new venture into the music industry, Lohan’s new track, “Back To Me,” took inspiration from her time as a paparazzi target.

Lohan said the song was about “people’s perceptions or misconceptions.” Speaking of misconceptions, Lindsay felt it was necessary to clear up rumors around the photo of Paris Hilton, Britney Spears, and Lohan piled into a Mercedes-Benz SLR.

During an interview with Andy Cohen on his SiriusXM Radio show a few years back, Hilton accused Lohan of jumping in the vehicle uninvited. Lohan said this was untrue.

Teddi Mellencamp Believes Lisa Vanderpump Might Be Tuning In To RHOBH Following Her Exit - Here's Why!