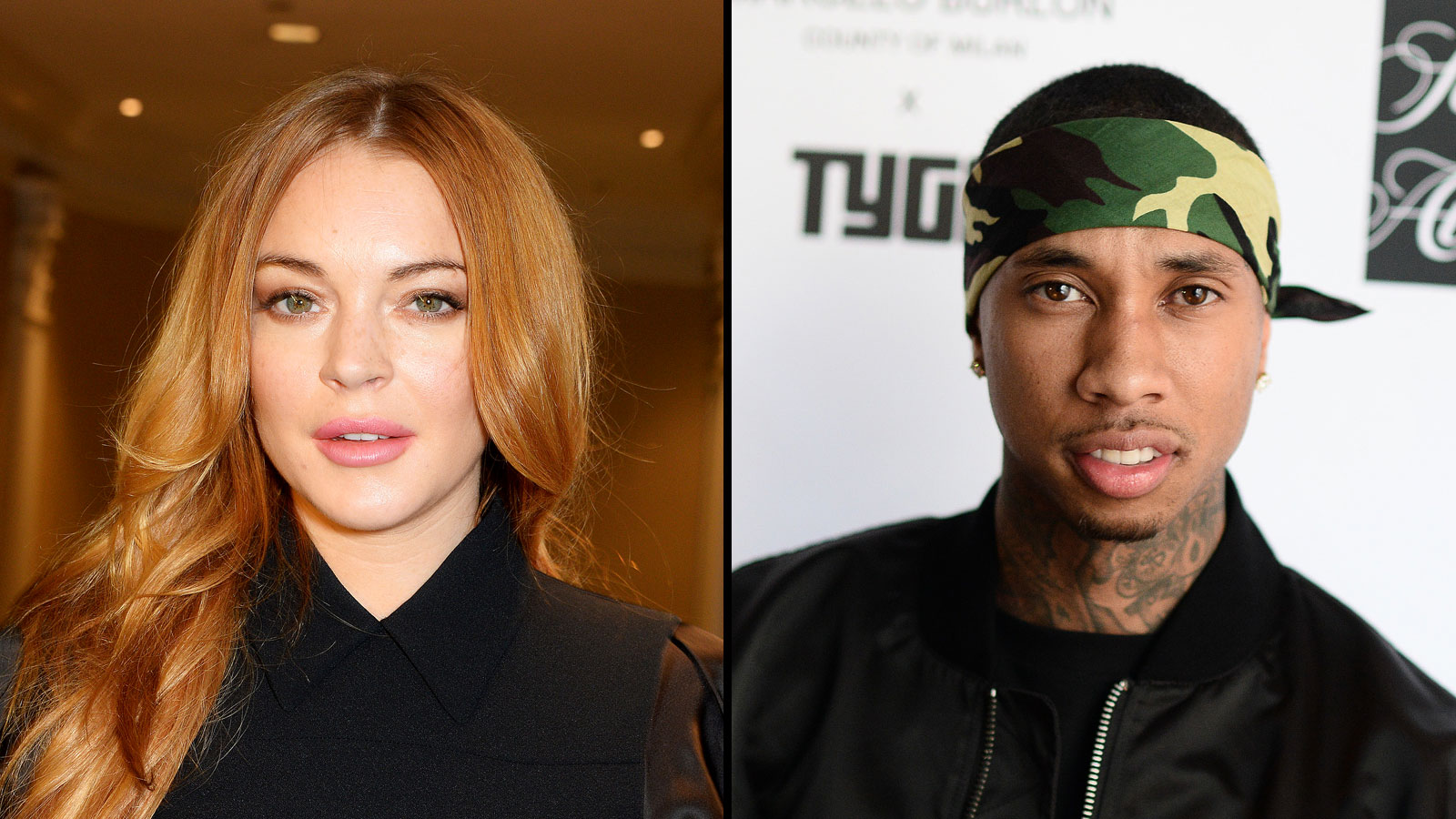 During the shooting for The Masked Singer Australia, Lindsay Lohan flirted with none other than rapper Tyga who was also there as proven by his posts. The two did not meet up, as far as the public knows, but the actress left an interesting comment under his pics taken in the same city.

This made people think that Lohan was shooting her shot.

Besides, if the situation seems really familiar it’s because it’s happened before!

As you may remember, Lindsay Lohan also flirted with the Hemsworth brothers when they shared a pic taken in Australia as well!

She made it very clear in a comment that she wished they had met since they were in the same city.

Perhaps for fun, since she got so much attention for doing this last time, or maybe she really felt like flirting with Tyga, but Lohan sent a playful message to the rapper.

It all started with Tyga sharing a couple of photos that showed him living his best life on board of a luxury yacht in Sydney.

As mentioned before, Lindsay has also been there, in her case, for work since she is a judge on the Australian version of The Masked Singer.

Seeing the rapper’s location tag on his pics, the actress could not help but comment: ‘#copycat 😂.’

Of course, she was jokingly suggesting that Tyga was there because he copied her.

Soon after, some of the man’s followers noticed the flirty comment and reacted.

Their comments on the matter were things like: ‘omg Lindsay’ and ‘girl what.’

There were also a lot of laughing emojis. It just seemed like her playful comment came out of nowhere and made no sense, even as a joke. 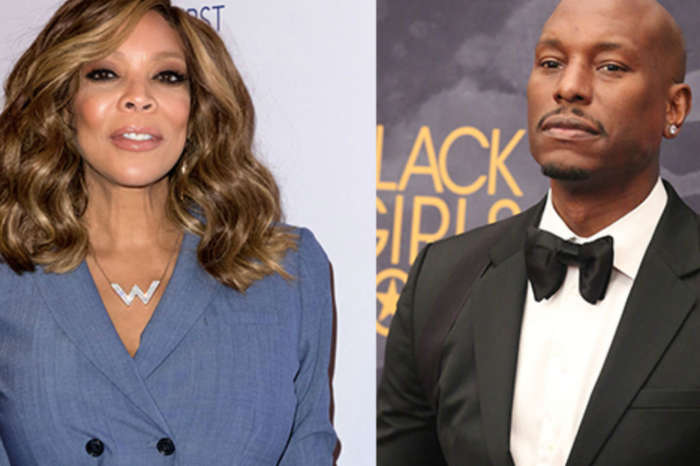