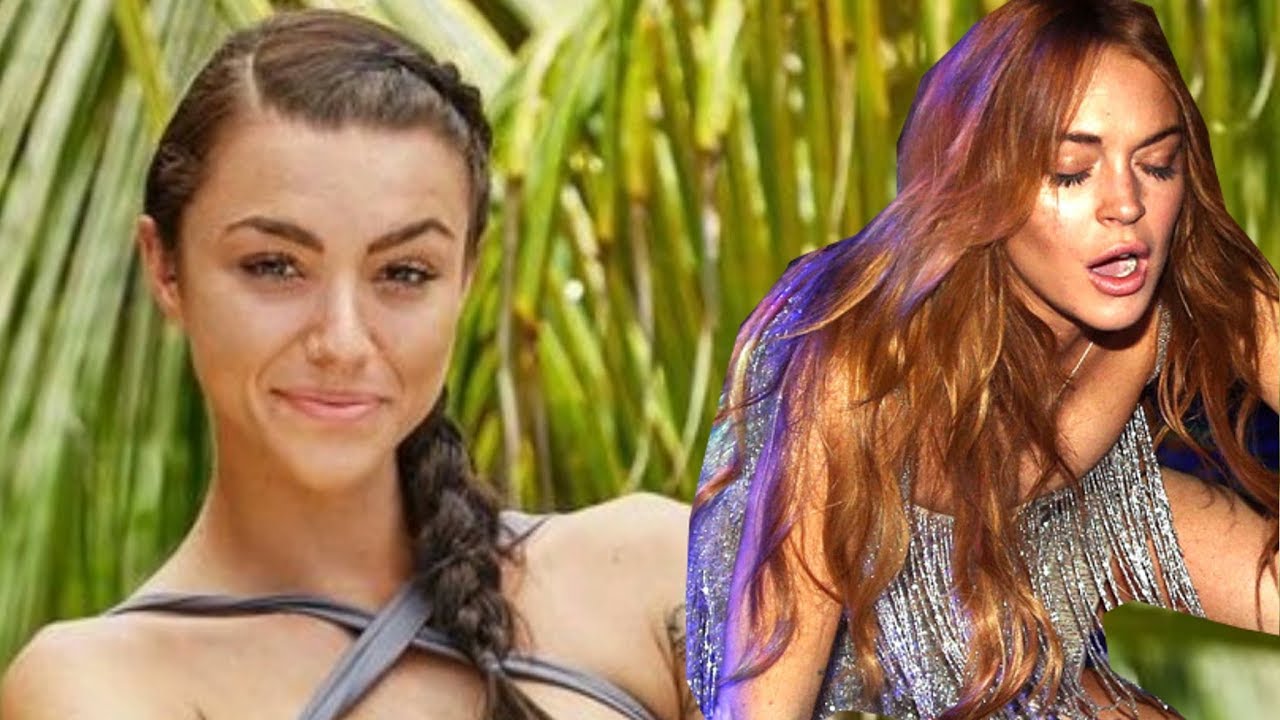 Monday’s episode of ‘Lindsay Lohan’s Beach Club’ was its most explosive yet! Lindsay Lohan ended up firing yet another one of her employees.

Kailah Casillas and Lindsay bumped heads from the moment she joined the team. After observing how the former star ran her beach club, Kailah noticed that her co-workers were afraid to stand up for themselves.

On a boat ride with Lindsay and a few other employees, the MTV personality was rubbed the wrong way when the movie star made snide remarks about Kailah clearly not being happy knowing that she was in a relationship.

After consulting with her dad, Kailah made up her mind that she would confront Lindsay the next time she was rude with her. Not long after, the ‘Mean Girls’ star and her business partner Panos made a surprise visit to the Villa that her employees were living in and found that the upkeep of the house was terrible.

Lindsay said that one of her employees would be fired for the mess and that a messy home means that they were doing an injustice to the Lohan brand. Kailah didn’t see the correlation between cleaning her room and representing Lindsay which made it a prime opportunity to confront Lohan.

The New York native didn’t take well to Casillas’ argument and fired her on the spot.

In return, the 25-year-old stormed off and said: “Continue to do all the drugs that you do.”

When asked by Page Six if she saw Lilo do drugs while she was there, Kailah replied: “I can’t say that I saw anything, because I’m really not trying to get myself in trouble, but I can say that from my own personal opinion, I do not think that she was sober whatsoever.”

She went on to say that Lohan exhibited ‘weird’ behavior like locking her in the shower and being rude to servers on a yacht. What do you think about this latest drama? Lohan is a delusional basket case with serious mental and emotional issues. She’s an erratic nut job whose perception is distorted. No one should be SO desperate as to put up with demeaning treatment from washed up and drug addled.

I agree with Lindsey on keeping your area and room clean. They are borders in her villa and it is very disrespectful to keep it the way they do. Drugs or not, she is right! (“Clear the the clutter, clear your mind”!) This is very true.