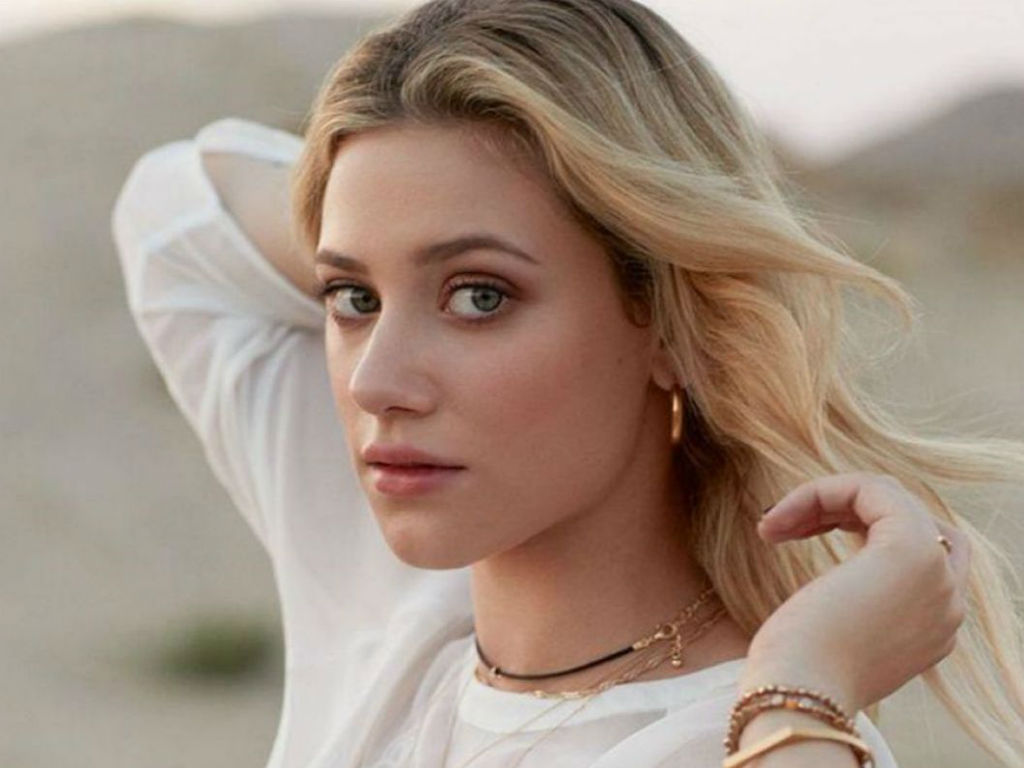 Lili Reinhart is opening up about what it was like to work with Jennifer Lopez and Cardi B in the upcoming film Hustlers.

Reinhart, who plays Annabelle, talked to Entertainment Tonight about her experience on the movie.

“I mean, it was really freaking cool to be a part of all these bada#$ women and just to work among them. It was just a cool experience, so different to Riverdale,” the actress admitted.

No, she is not dissing her Riverdale cast, who she was with this past weekend at Comic-Con. Reinhart spoke about the drastic difference of working on a close-knight set like The CW show versus a movie.

“It’s weird to go from a set you’re on for nine months straight to a movie where you’re getting to know everyone again. It kind of makes you appreciate the fact that we’re such a family. I’ve got my Riverdale family and friends with me for most of the year, but it was fun to meet new people, and it was a good experience,” the blonde beauty revealed.

The racy trailer for Hustlers dropped last week, with fans freaking out over all of the gorgeous ladies. In the footage, Reinhart is spotted in some very scantily clad outfits, as well as getting champagne poured down her throat.

The actress has said in the past Annabelle is quite the departure from Betty Cooper, the character she plays on Riverdale.

She also revealed that although her character pole dances in the flick, she does not. Reinhart explained pole dancing is intense and she only had two less to help connect with the character.

Although Lopez, Cardi B, and Stiles have all shared behind the scenes photos from the set of Hustlers, Reinhart has not. She has only promoted the trailer on her social media.

Hopefully, as it gets closer to the movies release date, which is September 13th, Reinhart will share more about her experience of working on the film with fans.

Lili Reinhart may have said a lot about Hustlers yet. However, she said it was cool to be working with Jennifer Lopez, Cardi B, Lizzo and the other females in the flick. 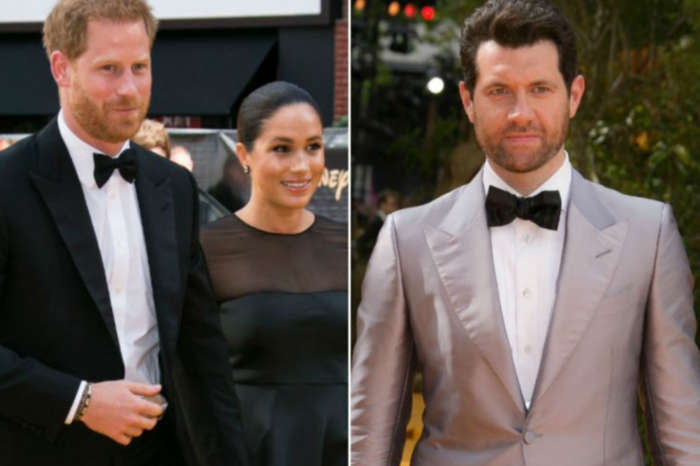